By Liam Dawe - 11 January 2016 at 7:33 pm UTC | Views: 11,351
We Are The Dwarves was sent in by the developer, and my my, it looks quite good actually. Certainly one of the more unique settings for a game that has come across my emails recently. 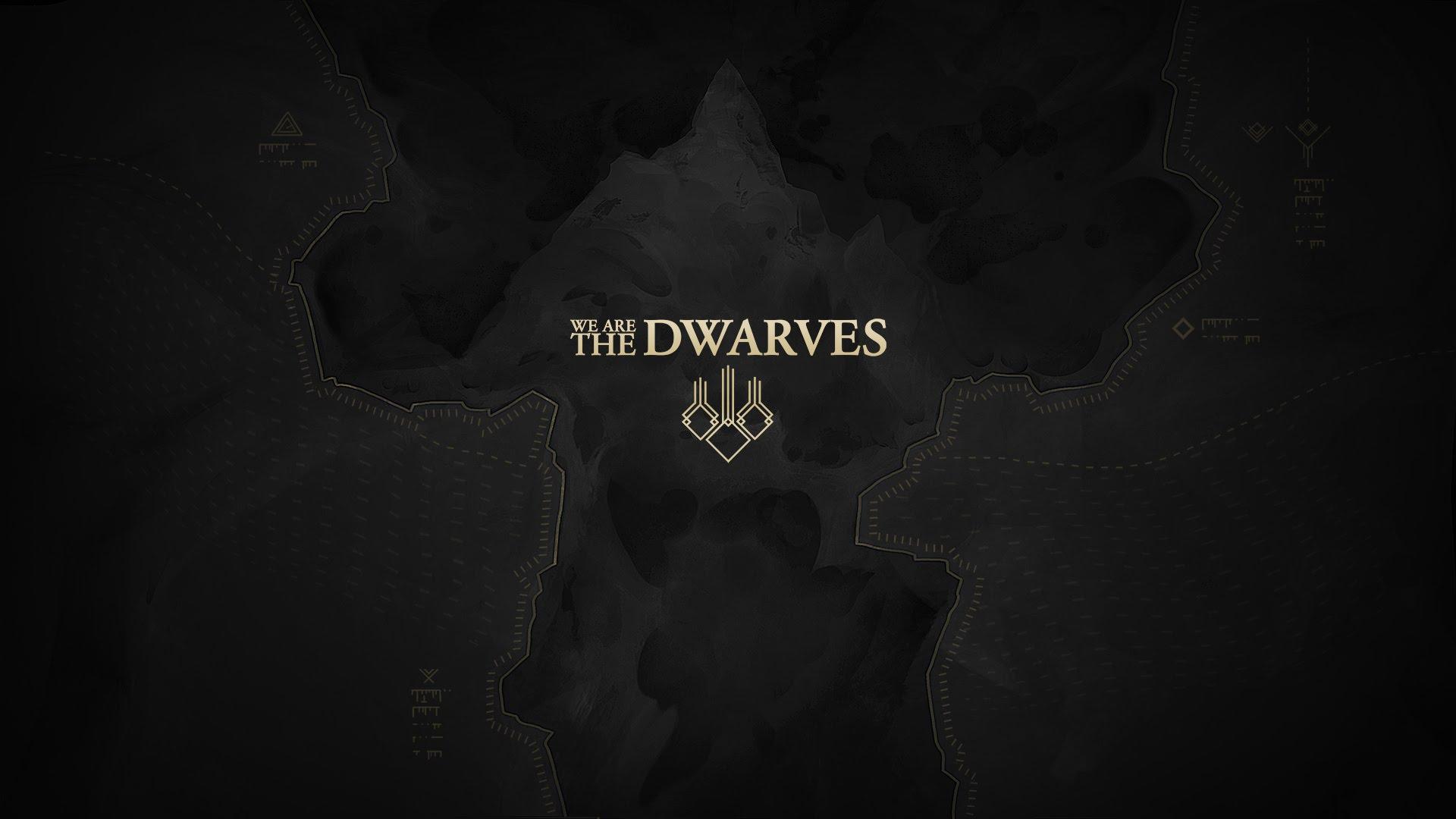 - Single-player game where you control three-dwarves team, each of them having their own set of exclusive skills;
- Active game pause mode, for better setting of tactic moves - just stop the game and command your dwarves what to do, and watch them performing when you release the pause;
- You can create the sequence of actions for all three characters at the same time (stack of commands);
- Depending on what you want from the level, you can play in the style of slasher or think through stealth tactics and use environment wisely. That brings fun in replaying the levels;
- The creatures living in the world of the Endless Stone can not only communicate with each other, they have senses to see, hear or smell your trace, which makes it harder for you to stay unnoticed. Article taken from GamingOnLinux.com.
Tags: Action, GOG, Humble Store, Steam, Strategy, Upcoming
0 Likes
Share

We do often include affiliate links to earn us some pennies. We are currently affiliated with GOG and Humble Store. See more here.
About the author - Liam Dawe
I am the owner of GamingOnLinux. After discovering Linux back in the days of Mandrake in 2003, I constantly came back to check on the progress of Linux until Ubuntu appeared on the scene and it helped me to really love it. You can reach me easily by emailing GamingOnLinux directly.
See more from me
Some you may have missed, popular articles from the last month:
The comments on this article are closed.
8 comments
nishazzar 11 Jan, 2016
View PC info
Dwarfs... sci-fi setting... looks a little bit like some kind of a modern version of "The lost vikings"... instabuy if it performs good on linux


Quoting: TheBoss- Depending on what you want from the level, you can play in the style of slasher or think through stealth tactics and use environment wisely. That brings fun in replaying the levels;

I never succeed in that - I mean, I always end up doing pretty much the same thing when replaying a level.
0 Likes

View PC info
Oh my? Oh My ZSH!? ;)
0 Likes
Whale Rock Games 23 Sep, 2016
Hey there!
We are the Dwarves is available on GOG now!
So if you have been waiting for this to happen - go ahead and check it out ;)
0 Likes
While you're here, please consider supporting GamingOnLinux on: