Wyrmsun, the classic free and open source RTS had an update recently which amongst other things added in seasons to show the passing of time in game. 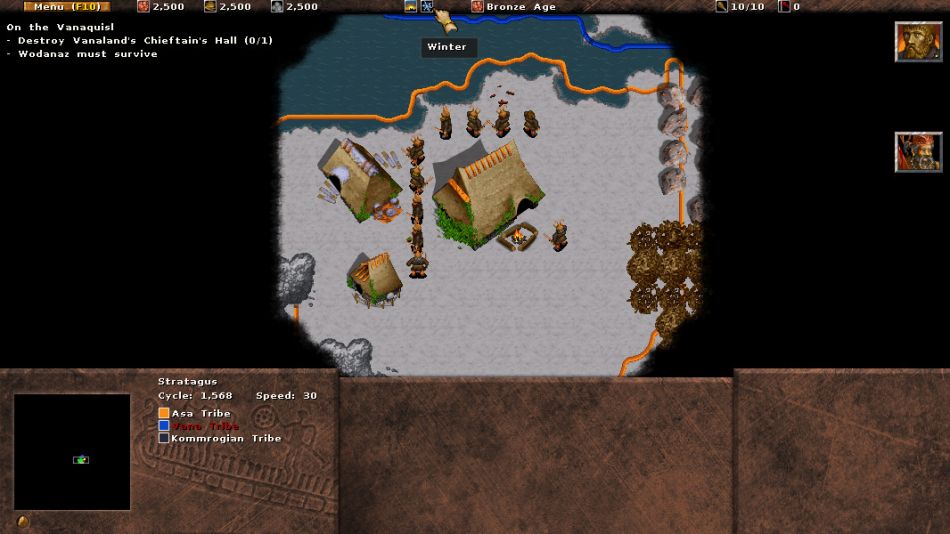 Each season in game lasts 15 minutes, so an entire year will take just 1 hour. The seasons are mostly cosmetic for now, with terrain changing (like snow in Winter) and the day/night schedule being longer and shorter across different seasons. It will be interesting to see what else they will do with the season system now that it's in!

There's various other little additions and fixes, with one of the more interesting items being work done towards modding support. As they say they've made "substantial progress in allowing for separation between scripts and data".

See the full details of what's new here. If you're after a proper classic RTS like you might find with the likes of the old Warcraft games this is a fun choice to try.

Find it on Steam, GitHub. You can donate to the developer on their official site or pick up a cosmetic DLC on Steam.