Yorg, a free and open source racing game with some hilarious handling

Ever heard of Yorg? [Official Site] It's an open source racing game currently in development that's a little like Micro Machines and it's a little bit hilarious.

It was mentioned in our comments some time ago, but like a lot of things it gets totally buried while I work on other stuff. I decided to finally check it out properly, since they had a new release back in December last year. That update added in a new track, a new car, the ability to play through a season, a better driving model which includes drifting, performance improvements and more.

I tried it for a while and honestly, I couldn't stop laughing at the handling as well as the nutty camera angles you get out of it. The amount of times I've sent my car flying—I've lost count, it really is quite amusing. I think they've got a great start here and it could really turn into something awesome if they keep on developing it.

I decided to capture a little footage of how amusing it can be, take a look: 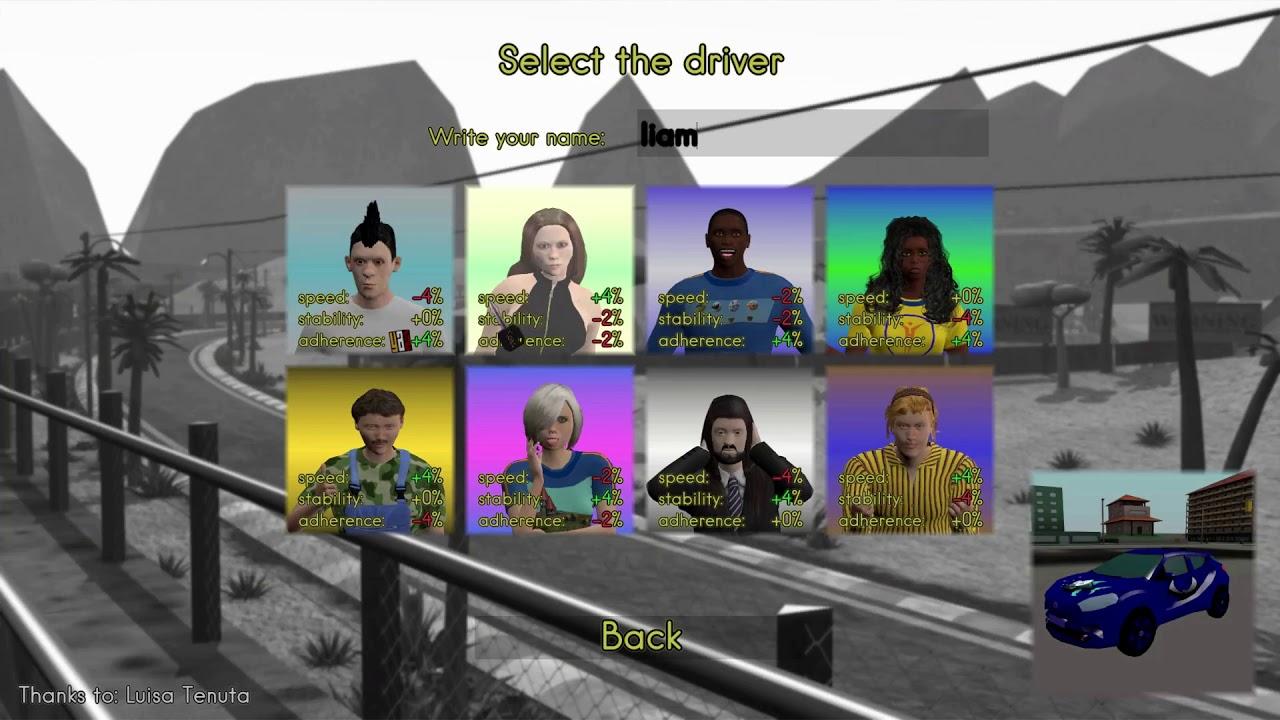 They're currently gearing up for a new release, which looks like it might include a new track that's covered in snow: 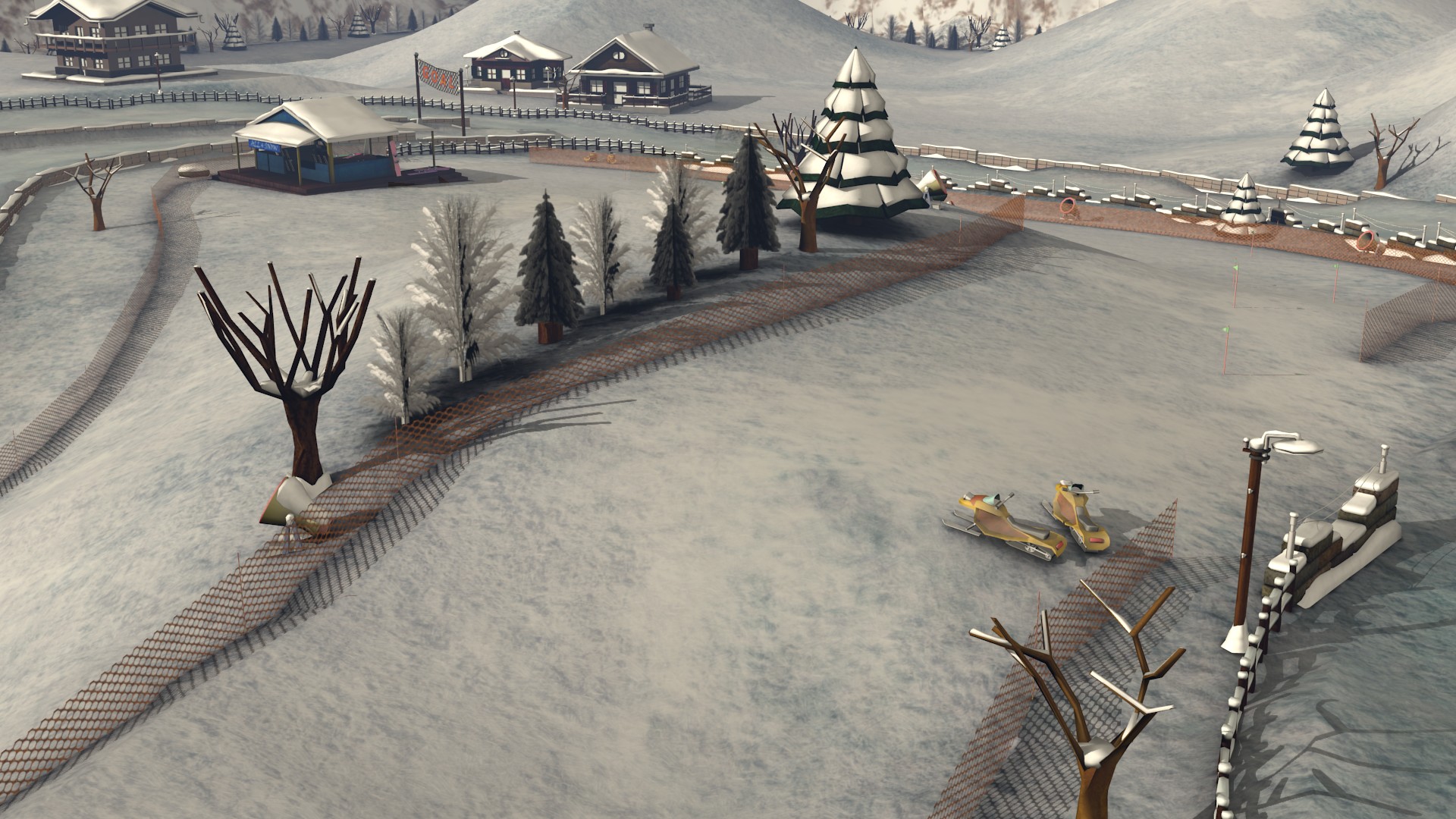 Given how amusing the handling is, I can't wait to see what effects snow and ice will have on it, hopefully they will make it rather slippy. On top of that, they're also working on multiplayer, which has been a common request. Could be a lot of fun with multiplayer, given how hilarious it is to actually play.

Interested in helping development? They're on GitHub.
Want to just download it? It's up on itch.io and Game Jolt.

We do often include affiliate links to earn us some pennies. We are currently affiliated with GOG and Humble Store. See more here.
About the author - Liam Dawe
I am the owner of GamingOnLinux. After discovering Linux back in the days of Mandrake in 2003, I constantly came back to check on the progress of Linux until Ubuntu appeared on the scene and it helped me to really love it. You can reach me easily by emailing GamingOnLinux directly.
See more from me
Some you may have missed, popular articles from the last month:
The comments on this article are closed.
14 comments
Page: 1/2»
shawnsterp 15 Mar, 2018
Okay, that had me laughing. I'll have to look it up, thanks.
0 Likes

View PC info
Is it an English language faux pas when they say "pilots" in their video, or is that the generally used term for race car drivers everywhere but in the U.S.?

Whatever, it's free and looks fun. They can call the drivers lolipop wranglers for all it matters to me. Good find Liam!
0 Likes

View PC info
From itchio, i think the archive is very messed up. Can't launch, and can't find the file to lauch.
0 Likes

Quoting: NanobangIs it an English language faux pas when they say "pilots" in their video, or is that the generally used term for race car drivers everywhere but in the U.S.?

I think it's a mistake. Or maybe it's because the cars spend so much time in the air?

S i played some, and won all races so far in career mod. At the last map, crash to desktop.

I think the handling in not "fun" but "bad", and the game is pretty boring.
0 Likes

Quoting: TcheyFrom itchio, i think the archive is very messed up. Can't launch, and can't find the file to lauch.

Just downloaded from itch (yorg-0.8.0-linux_amd64). It's a mojo installer, make it executable and execute it. It will install it to a given directory, and also create a menu entry to launch.

On my laptop with intel (HD530) it only shows a black screen (plus sound), I need to run it on the secondary nvidia card (optirun).

View PC info
great free game, I like the physics of it and the bonuses. interesting project, looking forward to the multiplayer with splitscreen if someone find a way to implement it.
0 Likes

Ah, sorry. Yes. It's this video from their official website.