Zigfrak A Space-Based Action RPG Now On Steam For Linux

By Liam Dawe - 16 December 2013 at 12:48 pm UTC | Views: 5,272
Zigfrak is a space-based action RPG, featuring missions, exploration, and crafting. With an emphasis on loot and over-the-top items, it's not a traditional space sim. Enemy ships explode like loot piñatas, spewing forth useful pick-ups.

The game employs subtle humour to poke light at a dark situation -- a human civil war on a galactic scale, complicated by the invasion of technologically superior aliens. During the campaign, players encounter clues and artefacts which could reveal ancient secrets of humanity.


Wow when Steam Machines are sold officially and SteamOS is stable there will be a lot of games available for it. Zigfrak is now on Steam although it's been on Desura for a while, you can also grab it from them directly.

This one looks especially fun, love a good space-shooter 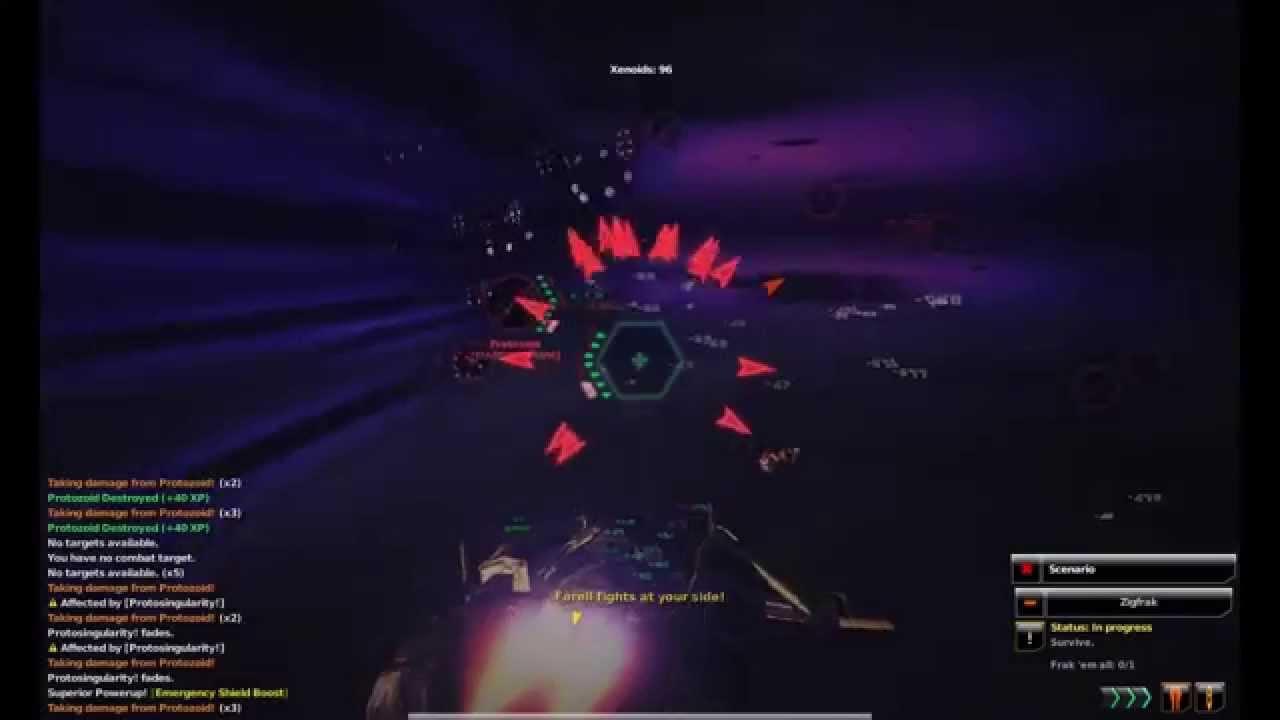 What do you think to this one folks? Article taken from GamingOnLinux.com.
Tags: Action, Desura, Indie Game, RPG, Simulation, Steam
0 Likes
Share

I am the owner of GamingOnLinux. After discovering Linux back in the days of Mandrake in 2003, I constantly came back to check on the progress of Linux until Ubuntu appeared on the scene and it helped me to really love it. You can reach me easily by emailing GamingOnLinux directly.
See more from me
Some you may have missed, popular articles from the last month:
The comments on this article are closed.
3 comments
zikzak 16 Dec, 2013
Very good news for this excellent game.
I'd like to see more titles doing the trip the other way around, from Steam to Desura.
0 Likes
Edgar 16 Dec, 2013

Quoting: Quote from liamdawe...if you want a drm-free copy you can grab it...

Have they removed the online activation? The last time I checked Zigfrak it was unavailable in drm-free form.
0 Likes

View PC info
Ah yes it needs a key now i remember, my bad.
0 Likes
While you're here, please consider supporting GamingOnLinux on: