This website makes use of cookies to enhance your browsing experience and provide additional functionality -> More info Deny Cookies - Allow Cookies
⨯ We're live now on Twitch!
⨯ Check out our Monthly Survey Page to see what our users are running.
Viewing articles by BTRE
History, sci-fi, technology, cooking, writing and playing games are things I enjoy very much. I'm always keen to try different genres of games and discover all the gems out there. 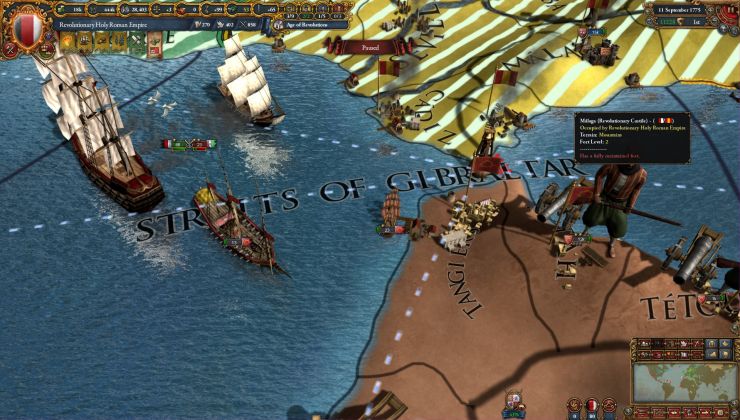 By BTRE, 9 Jun
2
The sprawling strategy title by Paradox Development Studios sees its latest expansion rework and add content to many of the nations of Europe. I spent a few hours building up my empires and have a few thoughts to share. 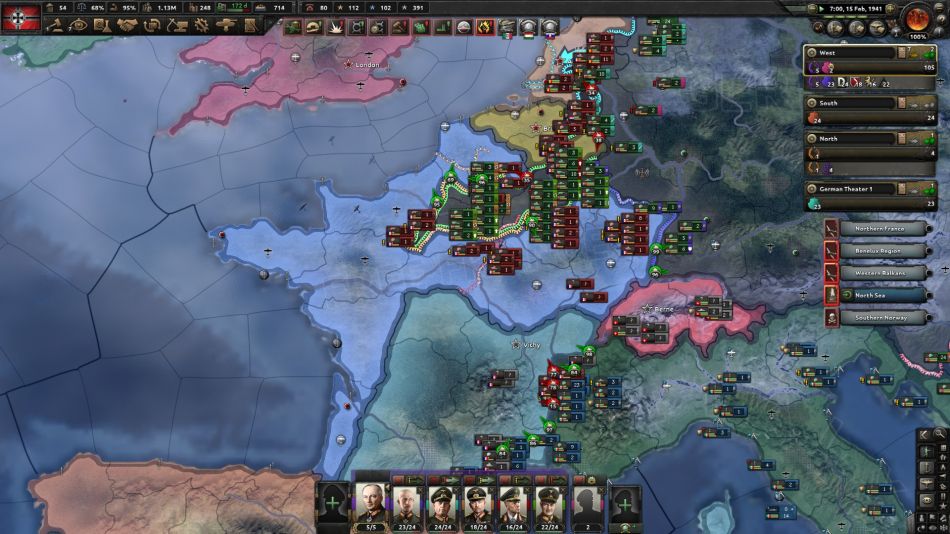 Hearts of Iron IV's espionage-themed expansion, La Résistance, is a fun addition to a hard-fought war

By BTRE, 25 Feb
4
Prepare to use your intelligence to win the war. The latest expansion for Paradox Development Studios’ World War 2 title focuses on all things espionage and has a revamp for several nations. Prospective partisans and all other players will also be getting a large patch with new free features. 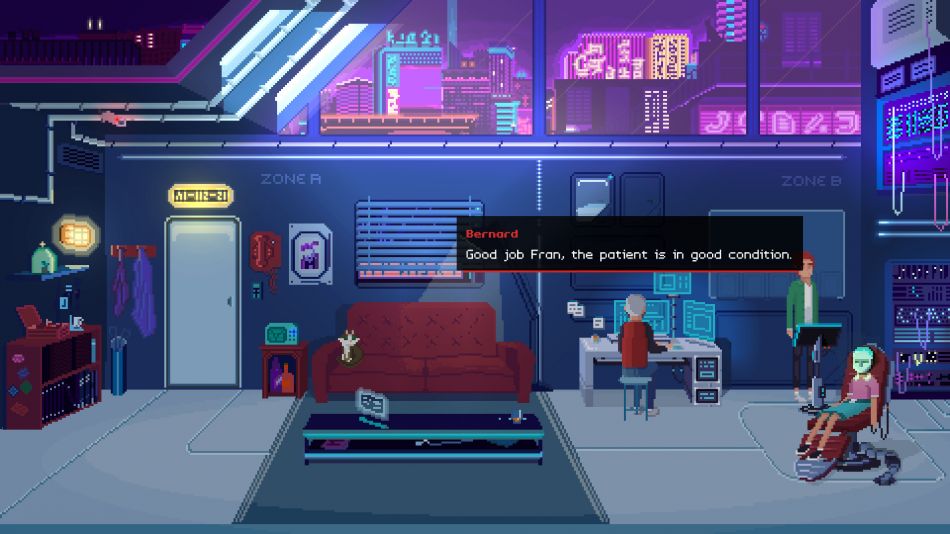 By BTRE, 13 Feb
2
Expect megacorporations, lots of neon, noir, jazz and synths and more in this adventure. A short prototype demo is available so you can get a little taste of uncovering memories. 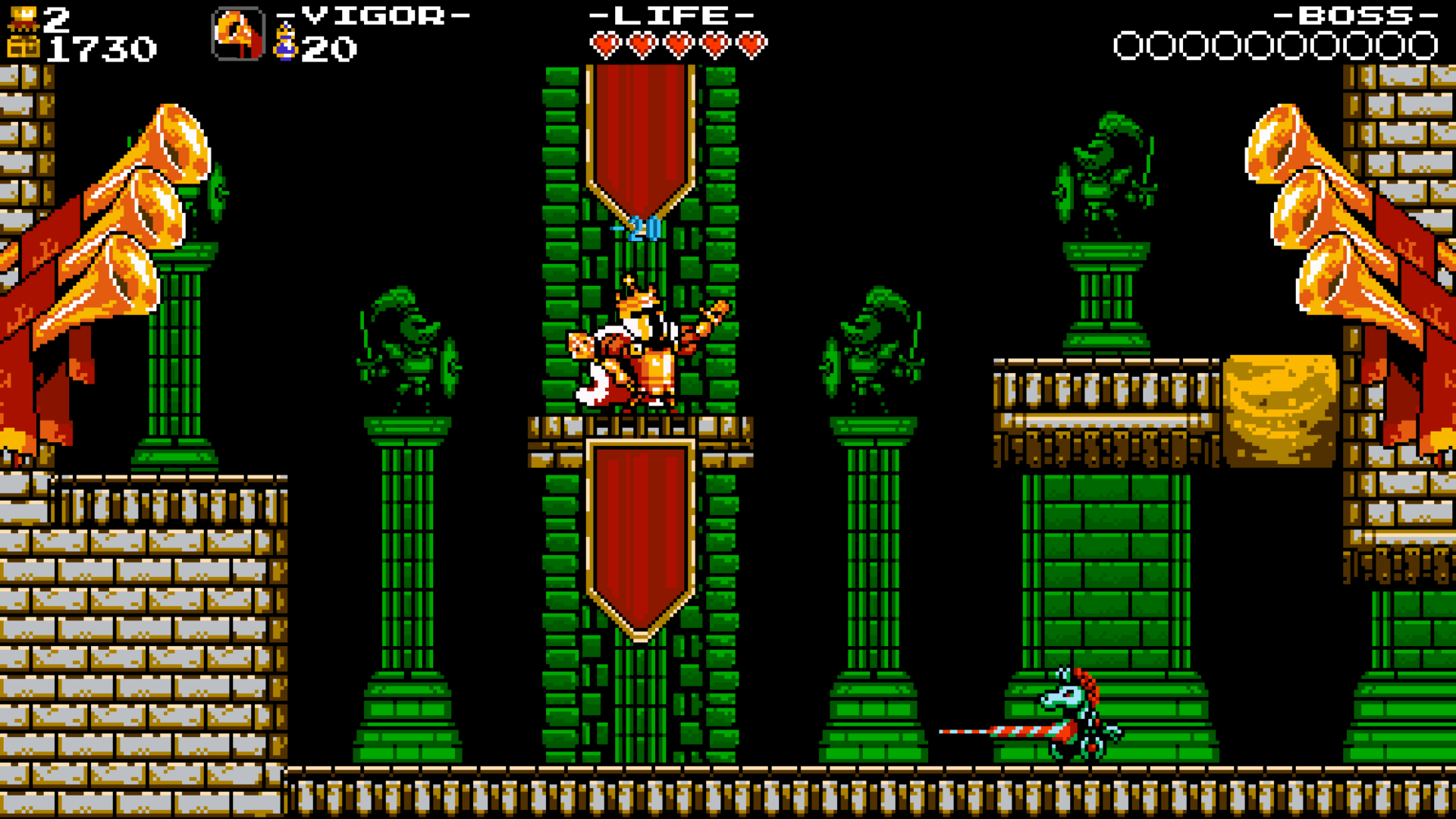 By BTRE, 28 Aug, 2019
5
The retro-inspired platformer continues to get love from its developers five years on from launch. Expect more content in December and as well as a new spinoff game sometime in the future. 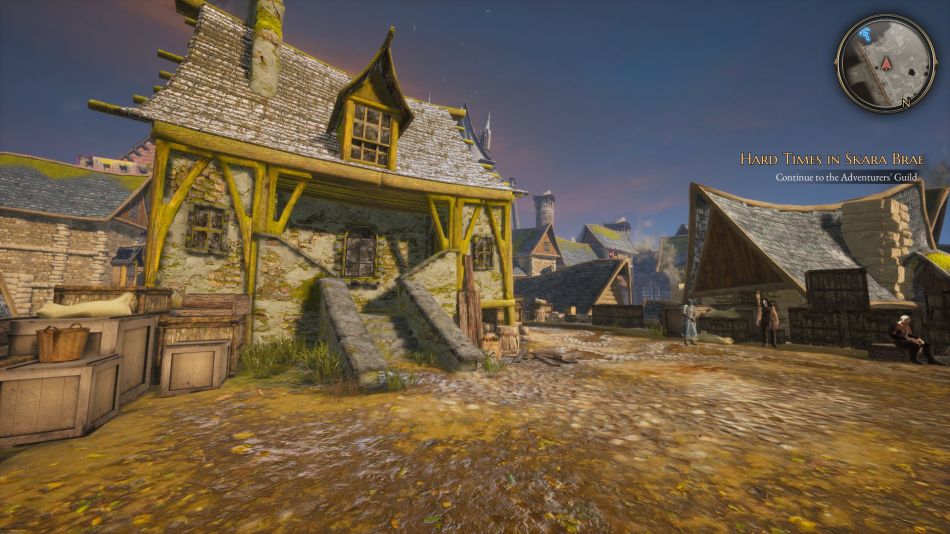 The Bard’s Tale IV: Director’s Cut is now out, adding Linux support and other goodies

By BTRE, 27 Aug, 2019
22
Linux gamers have had to wait a while but, with the launch of the new director’s cut, The Bard’s Tale IV now has a native port. The new enhanced version also has a lot of new improvements over the original game. 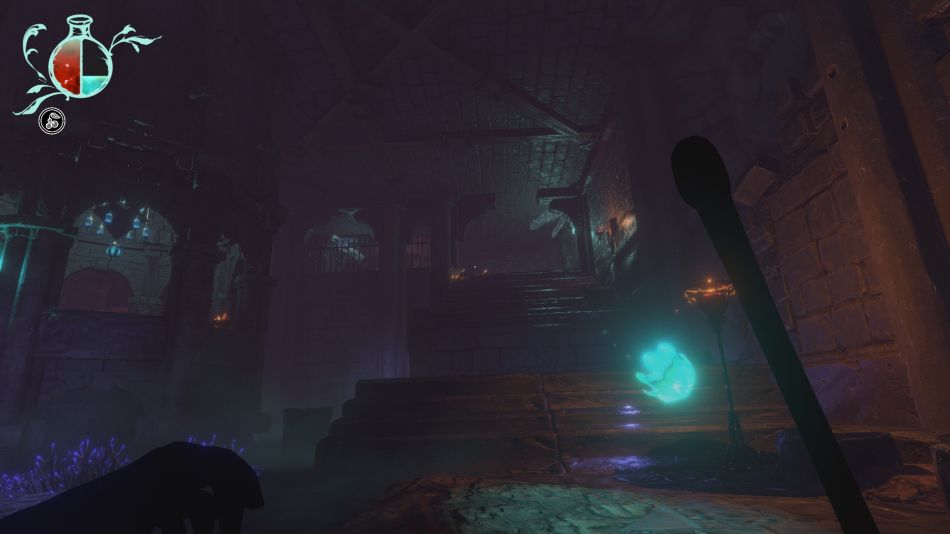 By BTRE, 20 Aug, 2019
10
Get ready to dungeon crawl! After many delays, the sequel to the classic Ultima Underworld games has finally seen a Linux release. 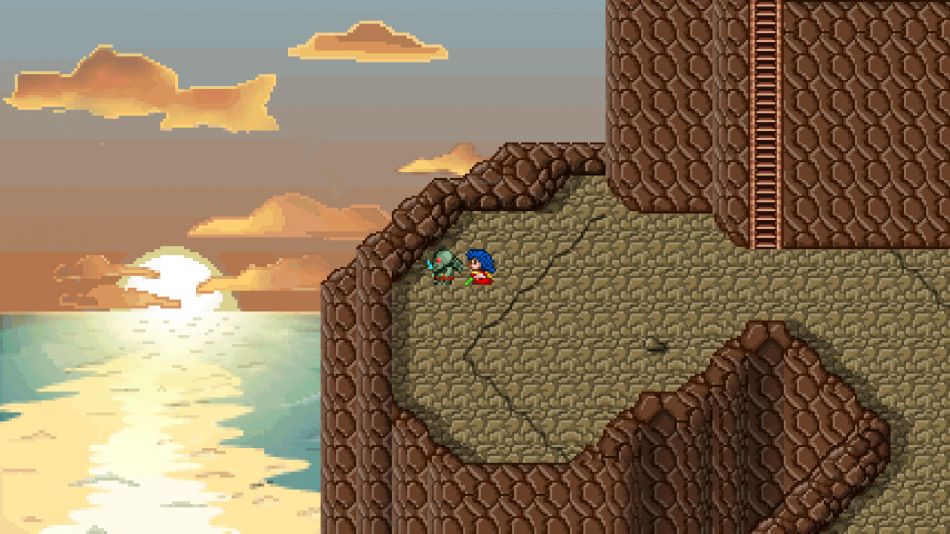 Cthulhu Saves the World has an unofficial Linux port available

By BTRE, 19 Aug, 2019
9
The comedic retro-inspired RPG has been brought to Linux thanks to porter Ethan Lee and FNA. You can now aid the horrifying Cthulhu in his quest to save the world in order to ruin it properly later. 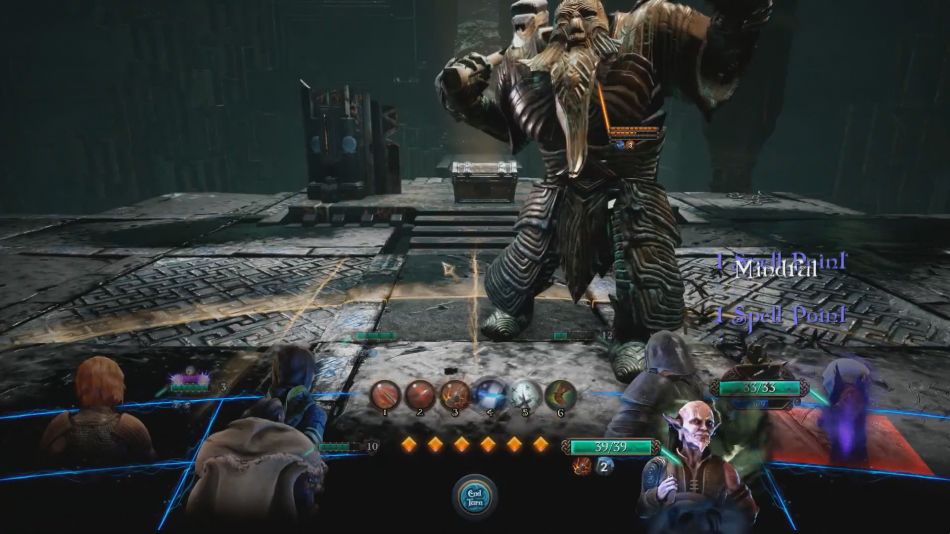 The Bard's Tale IV: Director's Cut to be launched August 27

By BTRE, 11 Jul, 2019
15
The dungeon crawler by Brian Fargo and inXile is set to finally launch on Linux soon. The new director’s cut will bring more than just a new coat of paint. 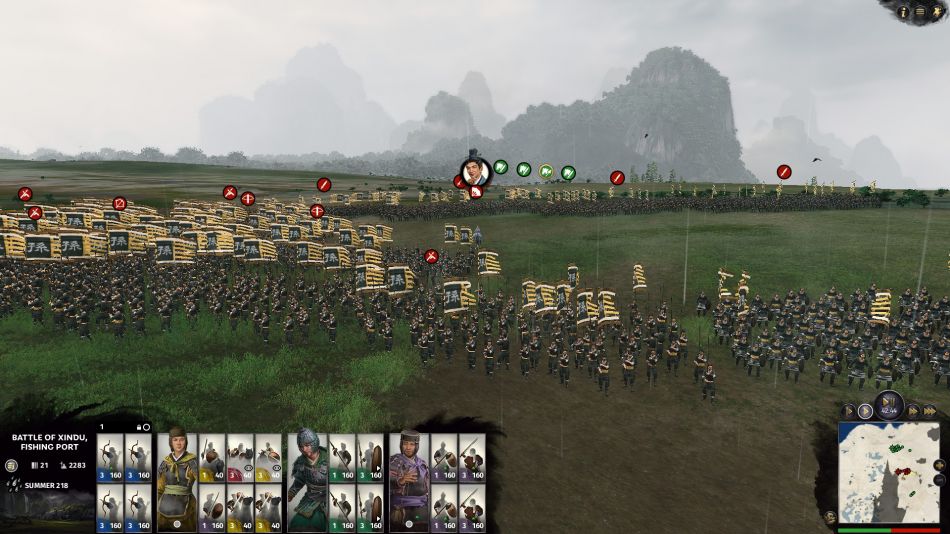 By BTRE, 24 Jun, 2019
4
The latest entry in the Total War franchise has had me battling all over China in a bid to obtain the mandate of heaven. Becoming emperor is easier when you've got good friends. 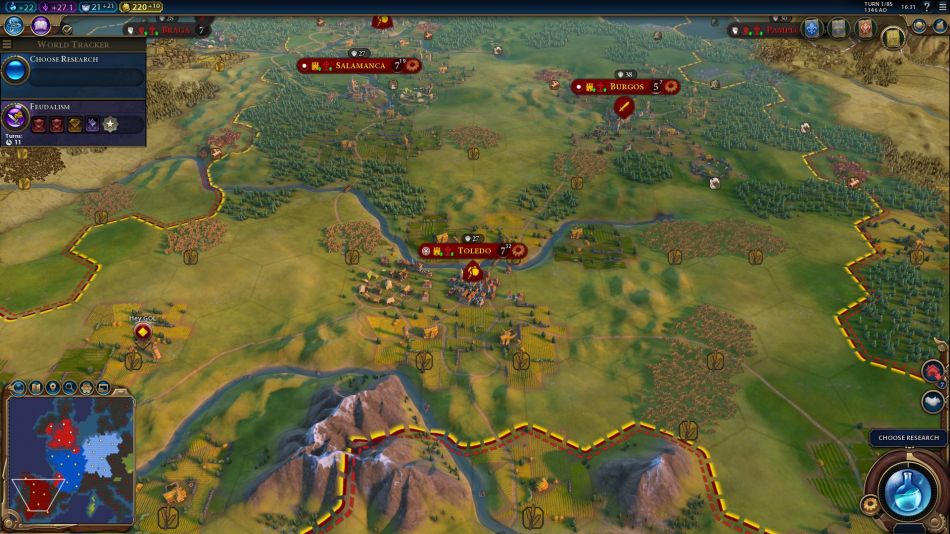 By BTRE, 2 Apr, 2019
6
The latest update to the strategy title brings more than just spit and polish to the table. More importantly, it’s a same-day release on Linux. 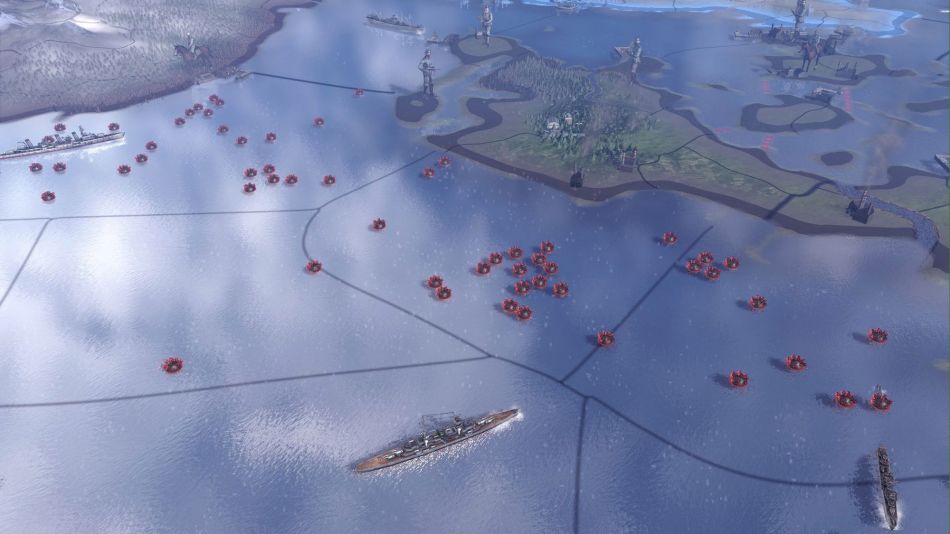 By BTRE, 7 Feb, 2019
2
The upcoming expansion for the sprawling WW2 grand strategy title will be released before the end of the month. A sizeable patch will sortie from port alongside the release. 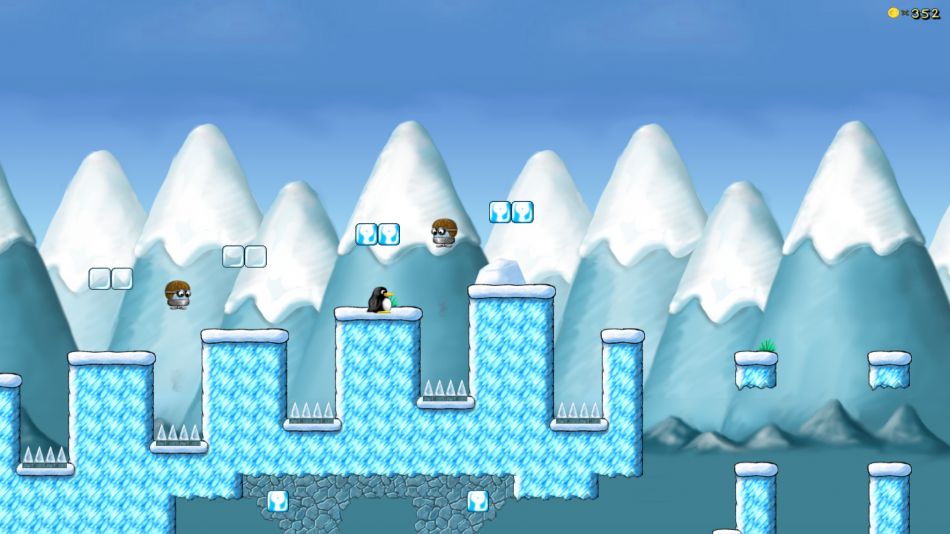 By BTRE, 3 Jan, 2019
11
Here’s one that we missed in the holiday scramble. Following an alpha release, the penguin-themed platformer has its first big update in two years. 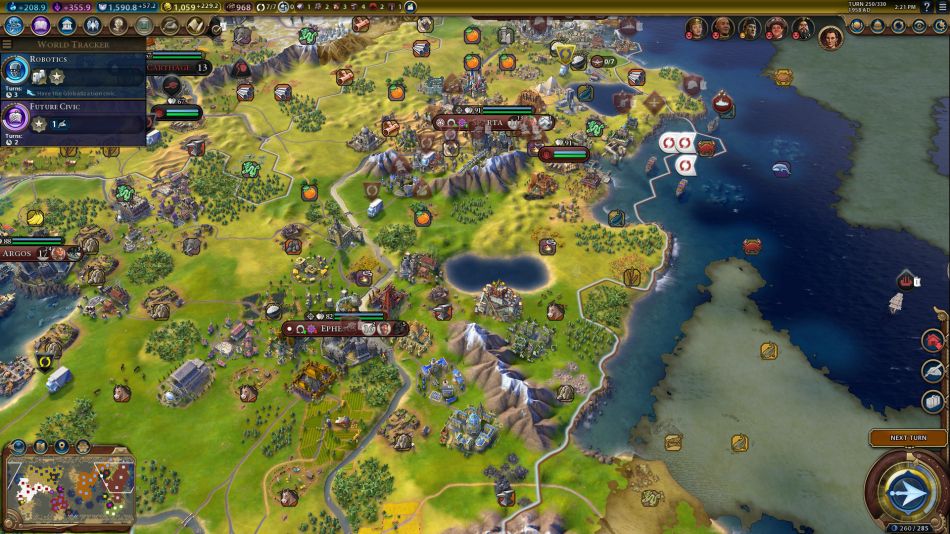 By BTRE, 10 Dec, 2018
11
Just in time for the holidays, Linux gamers finally have version parity with other platforms. Expect to be able to spend just one more turn playing with friends on other operating systems. 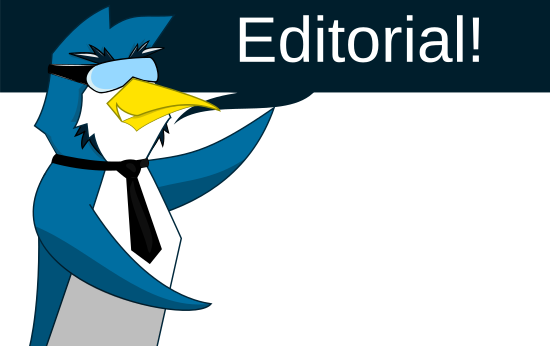 Editorial: An open letter to Valve on why they should keep on embracing Linux

By BTRE, 9 Dec, 2018
79
News in the last week, heck, in the last few weeks and months have the potential to shake up the games industry significantly. It certainly may have huge repercussions for Linux gaming. It’s also been a little hard to follow sometimes, so I decided to explain many of the developments of the past few months and put them within an easy-to-understand context. 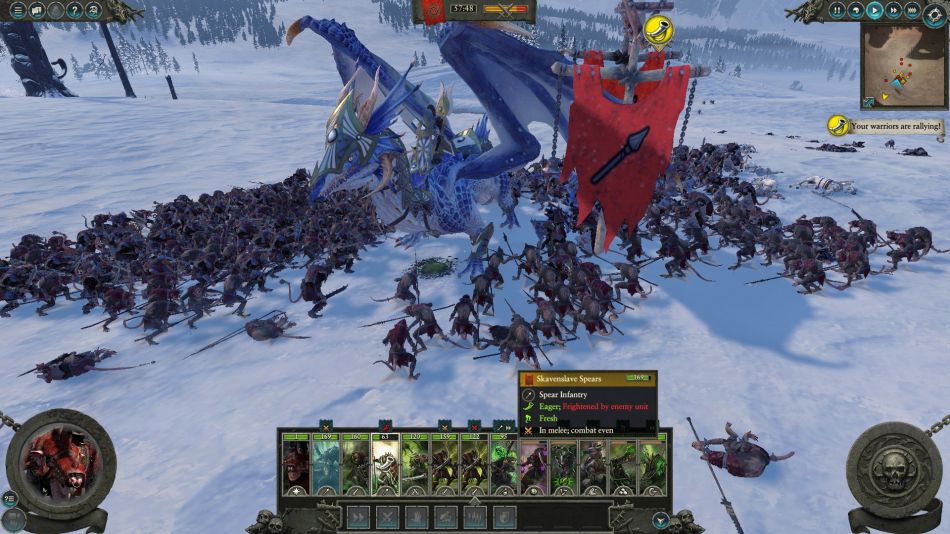 The chaos and action of Total War: Warhammer II makes for a gripping strategy title