Resolutiion is set to get a big free expansion soon

Fast-paced action-adventure Resolutiion from Monolith of Minds is going to be getting a big free content expansion.

After releasing back in May, this Godot Engine powered game certainly has an impressive Hyper Light Drifter inspired style to it and for me it left quite the lasting impression. Be sure to read our previous thoughts on Resolutiion here.

The Red Plains is the name of the new update which will be coming "Soon. Very soon.". Featuring a brand new combat-heavy biome which will expand upon the lead-up to the finale. Expect to find new enemies, few friends and 'a mysterious host will guide you through the Queen’s Gauntlet right into the Singularity'.

Check out the teaser: 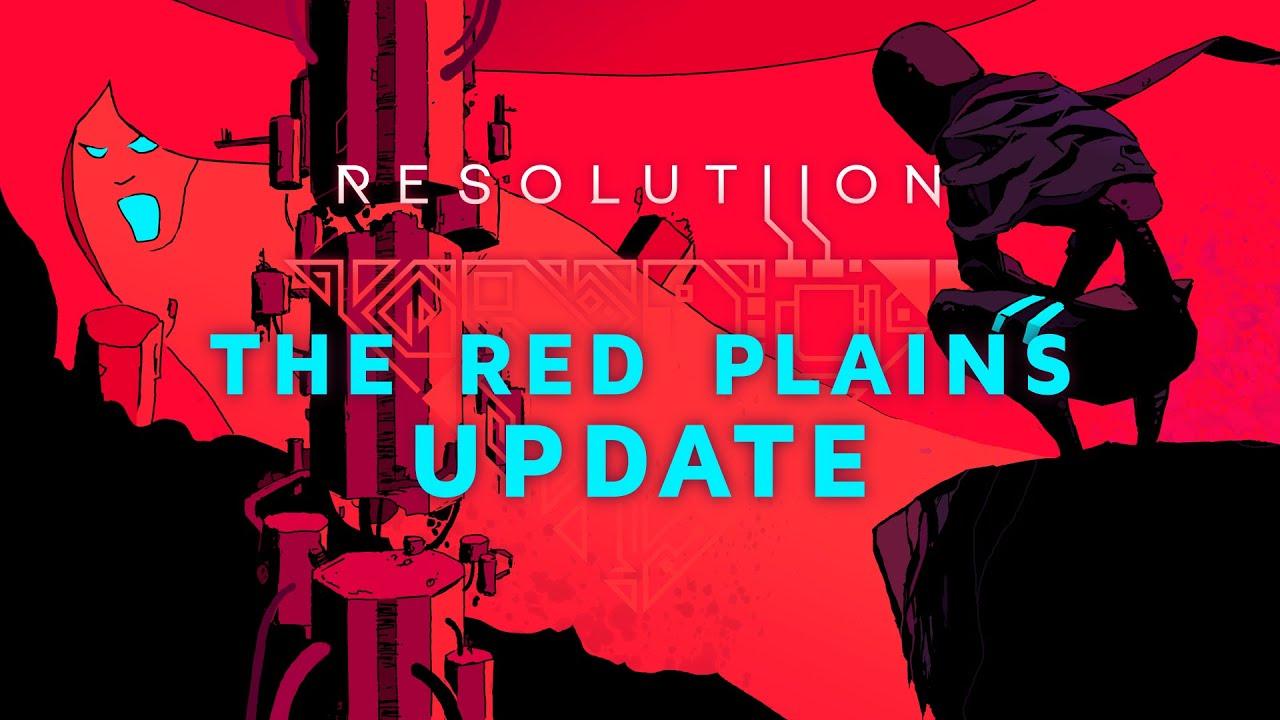 Here's what they said will be in it:

Seems like on PC they had a pretty quiet release overall, with less than 40 user reviews counted on Steam. Perhaps more updates like this will be able to pull people in. A shame, it's a game that deserves to be played.

View PC info
Seems like a great game, but the pricing is a bit off. For 9.99€ I would have bought it for sure already.
0 Likes
While you're here, please consider supporting GamingOnLinux on: