Want to play the new Steam release of Ghost Recon Breakpoint on Steam Deck? Or a Linux desktop? It doesn't run out of the box but here's how to fix it.

Breakpoint actually comes with both Vulkan and DirectX 11 that you can pick between when launching, although neither of the options currently work giving a DirectX error. Thankfully, you can work around it by changing one single file. A word of warning though: this game has Denuvo Anti-Tamper, and so swapping around Proton versions and going between PC and Steam Deck a lot will get you locked out (as it did for me). It also has the same issue as God of War on Steam Deck, where it can hard-crash and reboot the Steam Deck — but just like God of War, not everyone has that problem.

Here's a video talking about it, plus the fix and the text guide is delow: 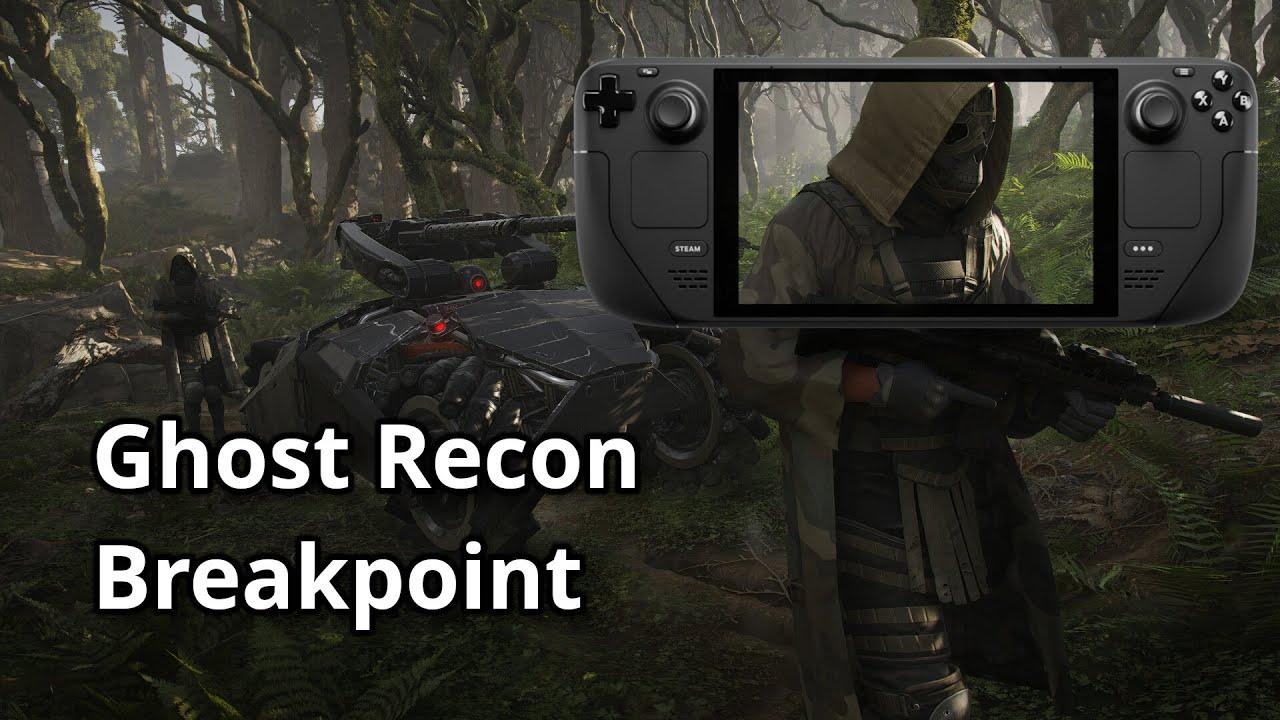 How to fix it (be in Desktop Mode for Steam Deck):

On desktop Linux though, there's another problem. It will keep forcing a small 720p window. The only workaround I've found for that, is to manually edit the settings file found somewhere like this:

The location above depends on where you have it installed.

Inside there, change "WindowMode" to 0. At least there you can maximise it. All other modes end up forcing 720p, which is even a bug on Windows in their Vulkan renderer with many posts on it. You can't set the resolution there, as the game overrides it but setting WindowMode to 0 lets you maximise, and the game sets the resolution to match the window.

As you can see from it on Fedora Linux working with the above: 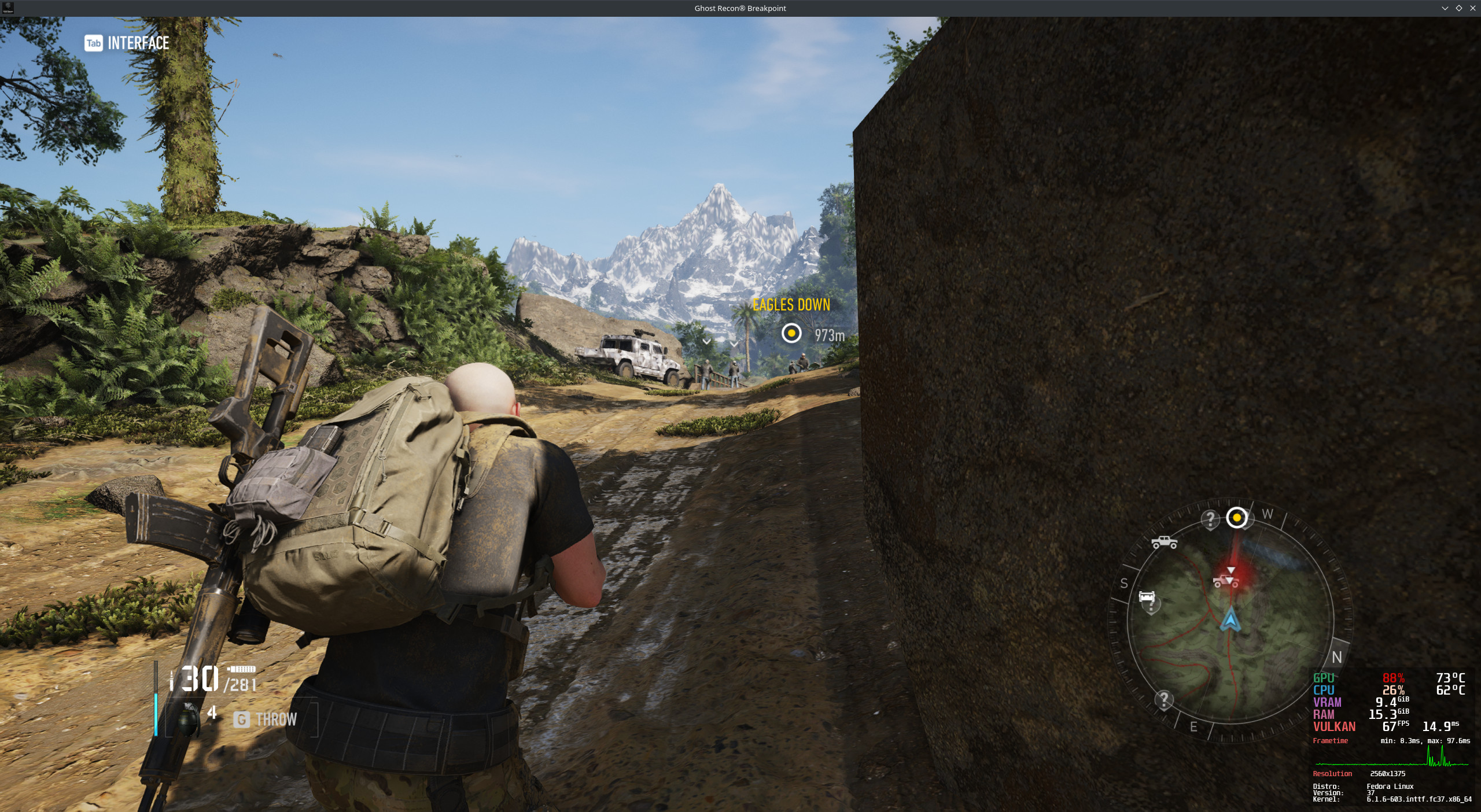 I do have a bug report sent to Valve for Proton on this, and I've reached out to Ubisoft about it too.

PS. Don't miss out of my overview of the Steam Deck one year later.

QuoteA word of warning though: this game has Denuvo Anti-Tamper, and so swapping around Proton versions and going between PC and Steam Deck a lot will get you locked out (as it did for me).

I recently removed few games from my wishlist, just because they have Denuvo with limited amounts of activation. It looks like you are no longer buying a copy of the game, but you are just buying a license to play it, which is sad :-(. I sometimes wonder if these kinds of "protections" are the reason that there is plenty of people just pirating the games.

Otherwise good job sharing these kind of guides :-)
4 Likes, Who?

View PC info
This is one of their games where the newer one isn't nearly as good as the previous. Ghost Recon Wildlands had less bugs and better features.
0 Likes

View PC info
I had the God of War issue, but I reduced the graphic preset to standard/30fps and the issue was gone, if I remember correctly. I tought Proton may have problems with some graphic settings, at higher levels... It made me remember of LotRO, with wine, many years ago. Trying to run the game at ultra resulted in crashes in less than 15 mins of play, back then.
0 Likes

Liam Dawe 24 Jan
View PC info
Updated with a desktop resolution partial fix.
0 Likes
Xtropy 25 Jan
I can't get over 10FPS on my Steam Deck even with all these tweaks (at least it loads now though). I've tried tons on Proton versions and none have improved it. Is this similar to others experiences on the Deck or any performance tips? It's like this right from the UBISoft logo on boot, so ingame graphics changes do nothing.
0 Likes
Xtropy 5 days ago
Further to my last post, I purchased the Steam version and it ran perfectly. The issue I have with the 10FPS is running through the Ubisoft Connect launcher version (UPlay). The Steam version of Breakpoint has no framerate issues and the tweak listed is all that's needed.
0 Likes
While you're here, please consider supporting GamingOnLinux on: