Here's a magical action game we somehow completely missed reporting on at all. Wand Wars, released back in 2016 and it's had Linux support since release. It's still getting fresh content years later too. 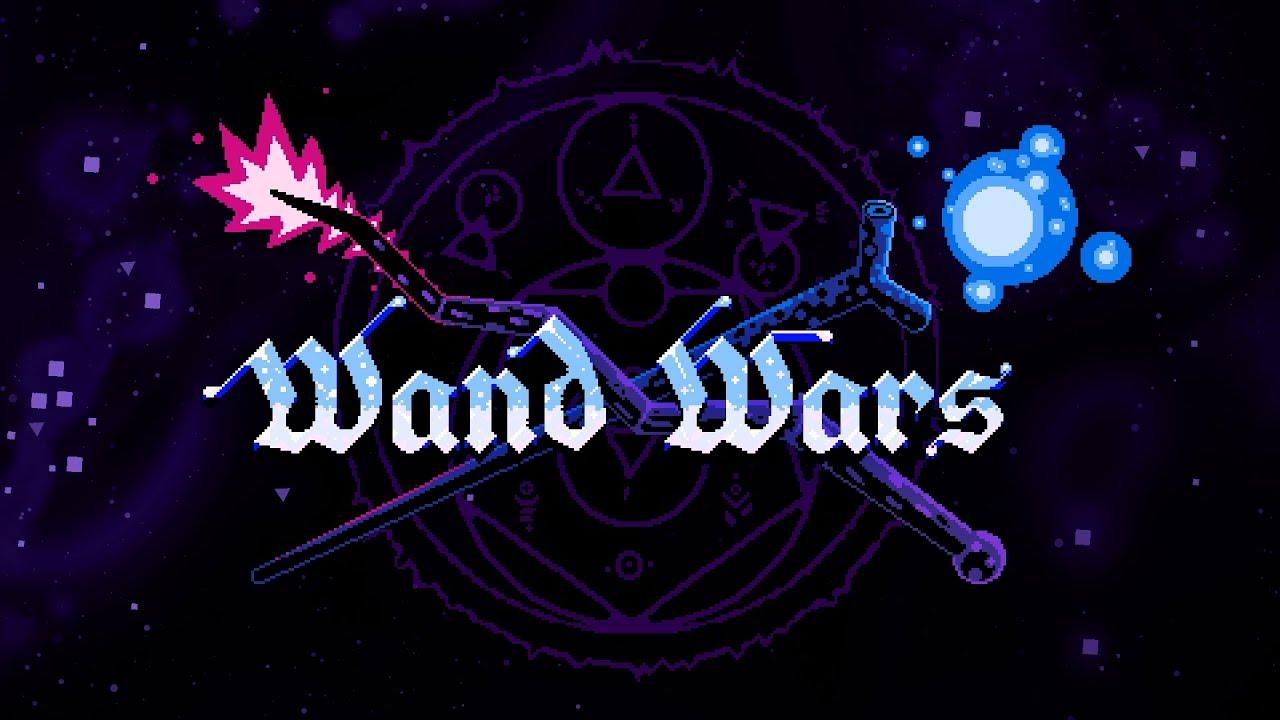 You can find it on Steam and itch.io. There's also a demo available on both stores, so you can try before you buy. I gave it a run and it seemed to work very nicely, no issues with the Steam Controller and it did seem like quite a lot of fun.

We did reach out to the developer for a review key, we're waiting to hear back. It does look good and we would love to try it out.

View PC info
The principle looks to be pretty much the same as in Lethal League.
0 Likes
While you're here, please consider supporting GamingOnLinux on: