MADNESS: Project Nexus popped up on Steam recently and this mix of a running, gunning and beat 'em up is planning to support Linux when it releases later this year.

MADNESS: Project Nexus is a third-person Run n' Gun-slash-Beat'Em Up filled with arcade-style action and button-mashing brutality. Train your custom Madness combatant for the endless trials of Arena Mode, building weapons from your own sick imagination to get through just one more wave of deranged assailants. Or, play through the core campaign as the antiheroes of the Madness universe and unearth the terrible secrets of Project Nexus itself.

Turns out this is another game that was funded on Kickstarter, although not one we've previously covered. In their original Kickstarter FAQ, they did say a Linux version would be available unless some major issues happened thanks to using the Unity game engine. With the Steam page now live, it lists Linux system requirements and an actual backer of the game has confirmed a working Linux version is there. 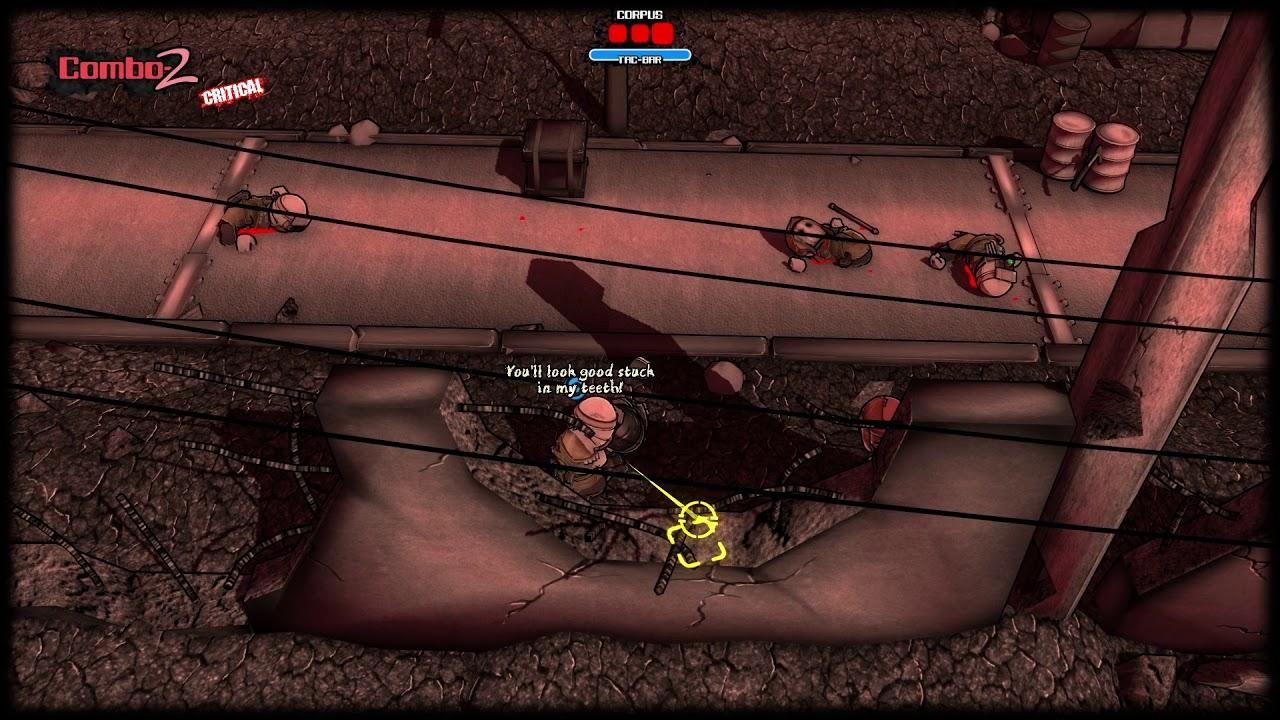 You can wishlist/follow it on Steam, ready for release later this year.

It has been added to our dedicated Crowdfunding Page.

View PC info
Great! Madness is a series I kinda grew up (heh), back in the days I played a lot of Madness Interactive back then. I kinda skipped Project Nexux on Newgrounds and only played it briefly, but great to know the current one is coming to Linux proper!
0 Likes
While you're here, please consider supporting GamingOnLinux on: