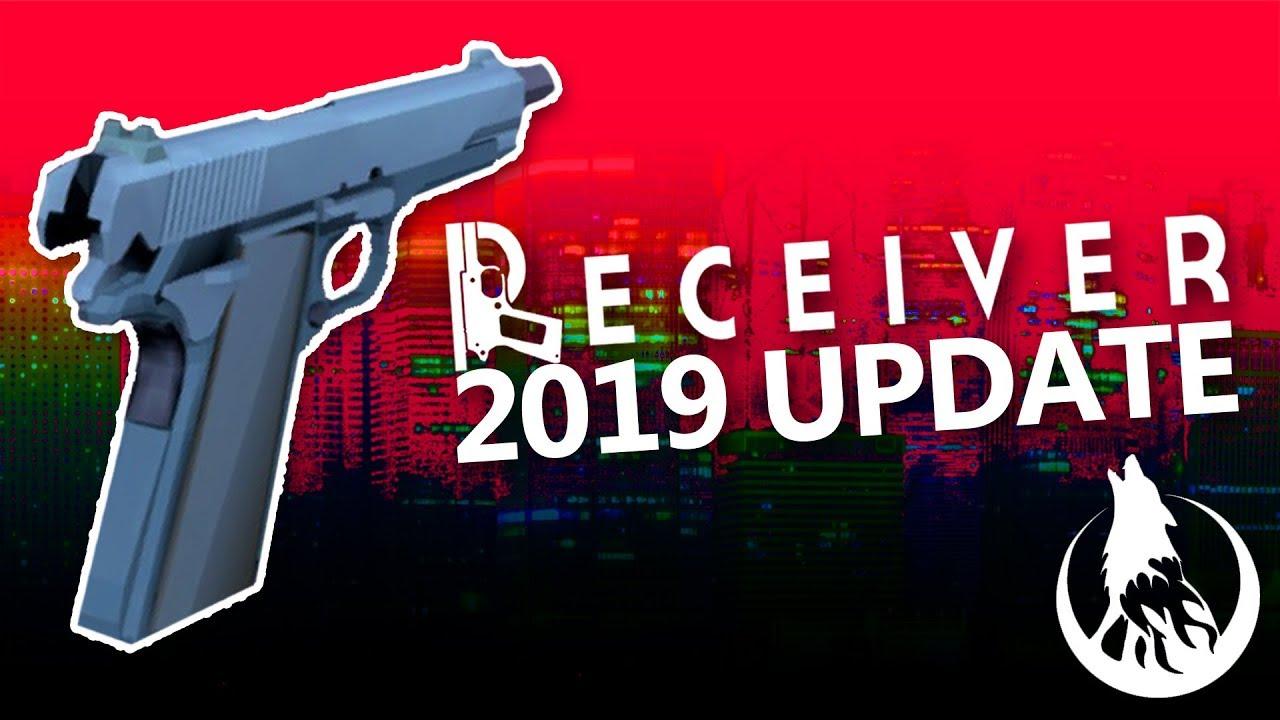 Liam Dawe 18 Sep, 2019
View PC info
If you have graphical issues, use this as a launch option:
-force-glcore42 -force-clamped
I asked some on Steam to try it and they confirmed it fixes it for AMD GPUs.
1 Likes, Who?

edo 27 Sep, 2019
View PC info
You can also force vulkan in this game with
-force-vulkan
1 Likes, Who?
While you're here, please consider supporting GamingOnLinux on: