Dominus Galaxia, a 4x strategy game heavily inspired by Master of Orion 1 has a Linux demo up

Their aim with Dominus Galaxia is to be an upgraded spiritual successor to the original Master of Orion, they said to think of it like if Master of Orion 2 was a proper sequel and not a "a radical re-imagining".

It's currently crowdfunding on Kickstarter which has 10 days to go with nearly 50% of the funding needed, with a bit of a stretch it may be able to make it. Just recently, they put up a full demo of the game with Linux support on itch.io. 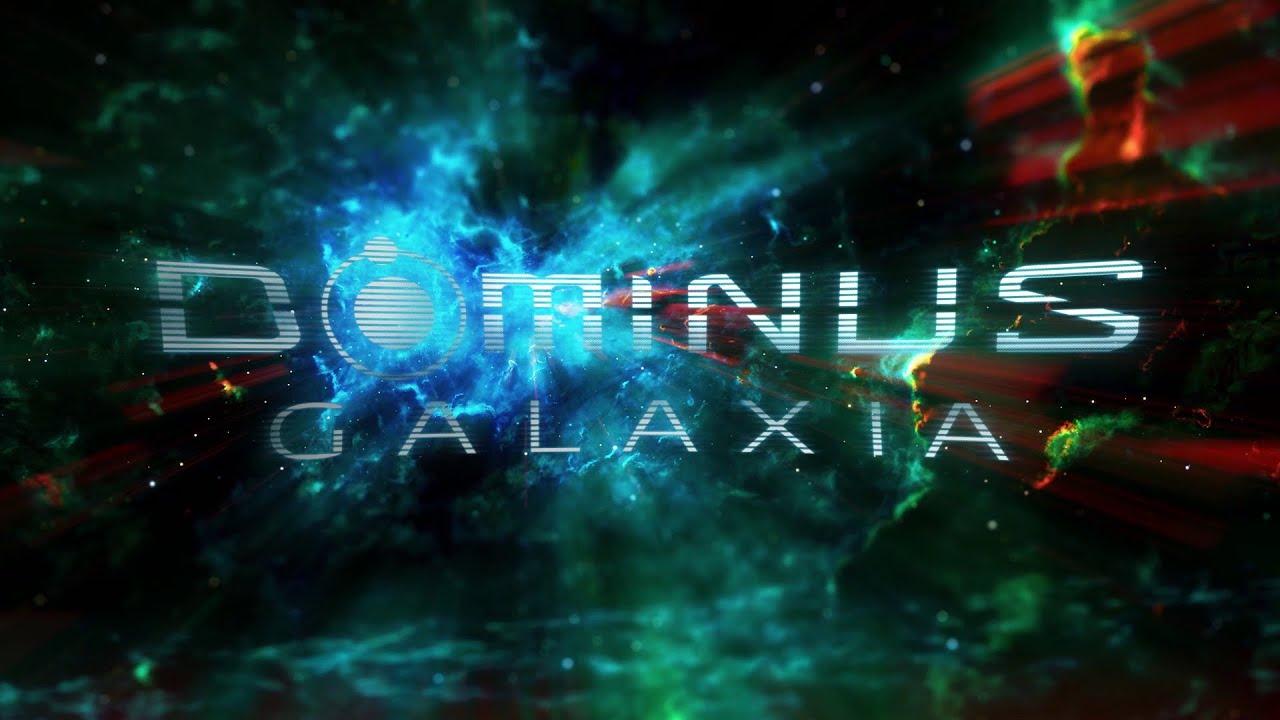 The developer of Dominus Galaxia has been pretty active in our community recently too, doing some Linux testing with users in our Discord Channel which is good to see. Shows they care about the Linux version. If you do try out the Linux demo and you have an AMD GPU, be sure to use the launch script to run it with Vulkan as it has issues with OpenGL currently.

You can find the demo here and Kickstarter campaign here. For the full release they're planning to have it up on both Steam and itch.

View PC info
Interesting, I'm gonna watch this one... I haven't played a 4x title in ages, as there are baked-in elements of the genre I find frustrating, but the dev seems to have addressed many of those here.
0 Likes

View PC info
On my Manjaro, the game crash while loading a new game. I can access menu and all, but when i'm done, i see the loading screen, and crash to desktop without warning.

Quoting: TcheyOn my Manjaro, the game crash while loading a new game. I can access menu and all, but when i'm done, i see the loading screen, and crash to desktop without warning.

Worked out of the box for me on Manjaro. I just used the launch script with Vulkan because why not, worked well for me.
0 Likes
PublicNuisance 16 Oct, 2019

View PC info
I was able to play the demo on Manjaro. No issues when using the Vulkan launcher. The openG launcher wouldn't even get to the main screen. I didn't have Steam running while I played so I am not sure what the other users error message was about. I could only give them $1 due to tight times but hopefully they can reach their goal.

Quoting: Liam DaweWorked out of the box for me on Manjaro. I just used the launch script with Vulkan because why not, worked well for me.

It was an issue with itchio launching the game with -force-vulkan by default even on machines not Vulkanized.

Now they have updated the launcher to select Play, or Play (Vulkan).

View PC info
AMD userss - if you feel like tinkering, Vulkan with RADV vs. AMDVLK gives quite different performance results for me, and there's word that ACO runs the OpenGL version well (haven't tested DG with ACO myself yet).


Last edited by dpanter on 16 October 2019 at 9:15 pm UTC
0 Likes
Purple Library Guy 16 Oct, 2019
I've yacked before a few times about how there were interesting ideas and approaches in MOO I that got discarded in the genre due to the stampede to work planets like Civilization cities, and wondered what could be done with those ideas today. But I never thought someone would make the game I was musing about. Not only do I want this game, I feel like it's my duty to buy it.

Ed. to add: OK, and the background music to that video clip is the piece I have always said is the pinnacle of perfect music for space games, Mars from Holst's planets.

I love the support for Linux even in demo.
0 Likes
Purple Library Guy 17 Oct, 2019
Well, money where mouth is. I went and backed it, which I normally never ever do. Then I downloaded the demo/beta thing and gave it a whirl.
First, it works fine. On a laptop with Intel graphics that is not ancient but was never really meant to be a game machine. Mostly pretty snappy even. Turn processing gets a little slow, but I bet it would be way faster on my desktop, and considering work on performance improvement is likely still in the future, pretty good.
Second, it's pretty operational as a game. You can only play a couple of the races so far, and occasionally you'll see an entry in the tech tree that's grayed out and hovering over it with the mouse gets a message saying "Not yet implemented", but other than that, yeah, it works, it's functional.
As to the game itself . . . it's MOO I looking pretty and modern and with UI improvements. For better or worse, that's currently pretty much exactly what it is. The technologies are about the same, the sliders are the same, the races have different names but are mostly pretty recognizable in concept. Weapon/shield tech seems more like MOO II if my memory serves. And so, OK, just like MOO I it has a pretty good "Just one more turn" factor going, and just like MOO I colony management is pretty uncluttered and clean--maybe even more so.
But I must admit I was left with a bit of a "Is that all there is?" feeling. I was kind of looking for an evolution from MOO I, not MOO I itself with a face lift. Now mind you, this is presumably not what we're going to end up with--it's a working game, but it's also still at kickstarter phase. Plus it's apparently moddable as all hell, so there's possibilities there. So, well, we'll see.
1 Likes, Who?
While you're here, please consider supporting GamingOnLinux on: