Headcannon might not be a name too familiar to a Linux gaming focused audience but they're quite well-known for helping with Sonic Mania development and they're now making their own game with Vertebreaker.

Vertebreaker is a love letter to 90's gaming in the form of a fast-paced action platformer. In Vertebreaker, the way you traverse the environment is the big hook—a grapple hook actually. You will be slinging, swinging, and launching from floors, walls, and ceilings to propel yourself forward and it does look like a huge amount of fun. They've launched a Kickstarter campaign, with a goal of $275K which they need to hit by November 30 and they've had a bit of a slow start.

Check out their official teaser below: 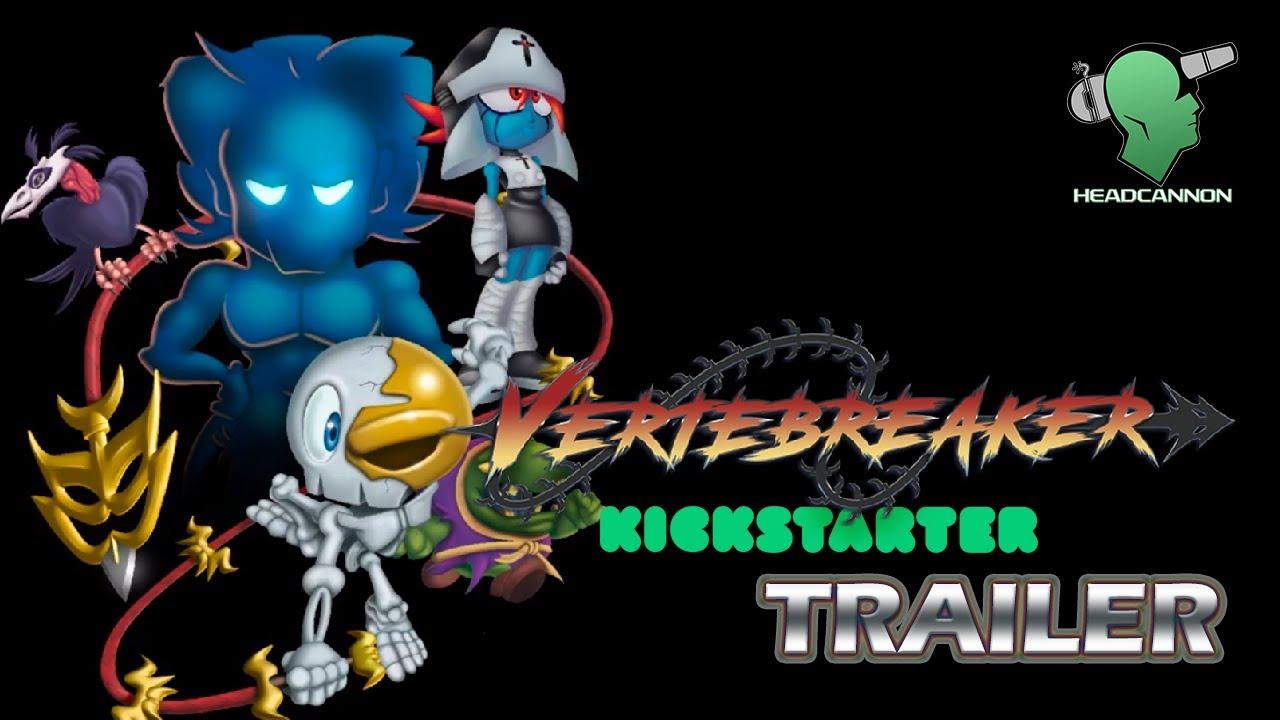 Linux is planned for the game and they're very clear on that, in the feature list it mentions it will release for "Windows, Linux, and OSX!". If they meet their initial goal, this is what they have planned:

See the project on Kickstarter here. There's a demo, which is sadly on for Windows right now. I've asked if they plan to do a Linux demo, will let you know what they say.

View PC info
King Calavera? Manny did good after he left his old job!
1 Likes, Who?

View PC info
it runs great in wine
1 Likes, Who?

View PC info
Looks absolutely superb. I'll be waiting for this one.
0 Likes

View PC info
That music though!

View PC info
Looks good. I'm afraid of putting money into Kickstarter nowadays, but if it'll be released, I'll likely be buying it.
1 Likes, Who?

View PC info
Canceled. The campaign had no momentum, and the devs are desperate for income because they don't get royalties from Sonic Mania.
1 Likes, Who?
While you're here, please consider supporting GamingOnLinux on: