RetroArch to have the emulation 'Cores' as DLC when it releases on Steam, plus big updates

The team behind RetroArch, the open source and cross platform frontend/framework for emulators (and a lot more like open source game engines), have stated their plans for handling the various emulators it works with for the Steam release.

While there's now no exact date for the Steam release, after being delayed from last year, work has continued on preparing for it. Part of this is dealing with the legal situation, since the application is licensed under the GPL, there are certain rules they have to follow. As mentioned in their recent Steam announcement:

Most of our time has been spent doing this release right on the legal end given our unique situation where RetroArch is a GPL-licensed application that loads in modular programs through a dynamic library API. We have decided upon a model where each core is a separate free DLC. There will be no Core Updater of any kind in the Steam release.

This means you will need to opt into the DLC of each emulator you want, with them each being updated individually. As for what emulators they plan to have available at launch, they gave a list of 45 including bsnes (SNES), Flycast (Dreamcast), Parallel N64 (Nintendo 64), Gearboy (Game Boy/Colour) and plenty more.

Previously, they did mention the Windows release would be first to get things settled on Steam and the Linux build would come after. They've not said if that plan has changed yet so I would assume it's still the same. Once we have a date for the Steam release, we will let you know.

RetroArch actually had some pretty big updates lately, with the 1.8.4 release landing earlier this month which came with some big improvements to the handling of disk control. In particular, they aimed to solve an issue with games that required swapping disks often (like Amiga games with lots of floppy disks).

On top of that, a new emulation Core was bsnes HD beta, a "cutting edge" version of bsnes full of new features. You can see some of what to expect from that below: 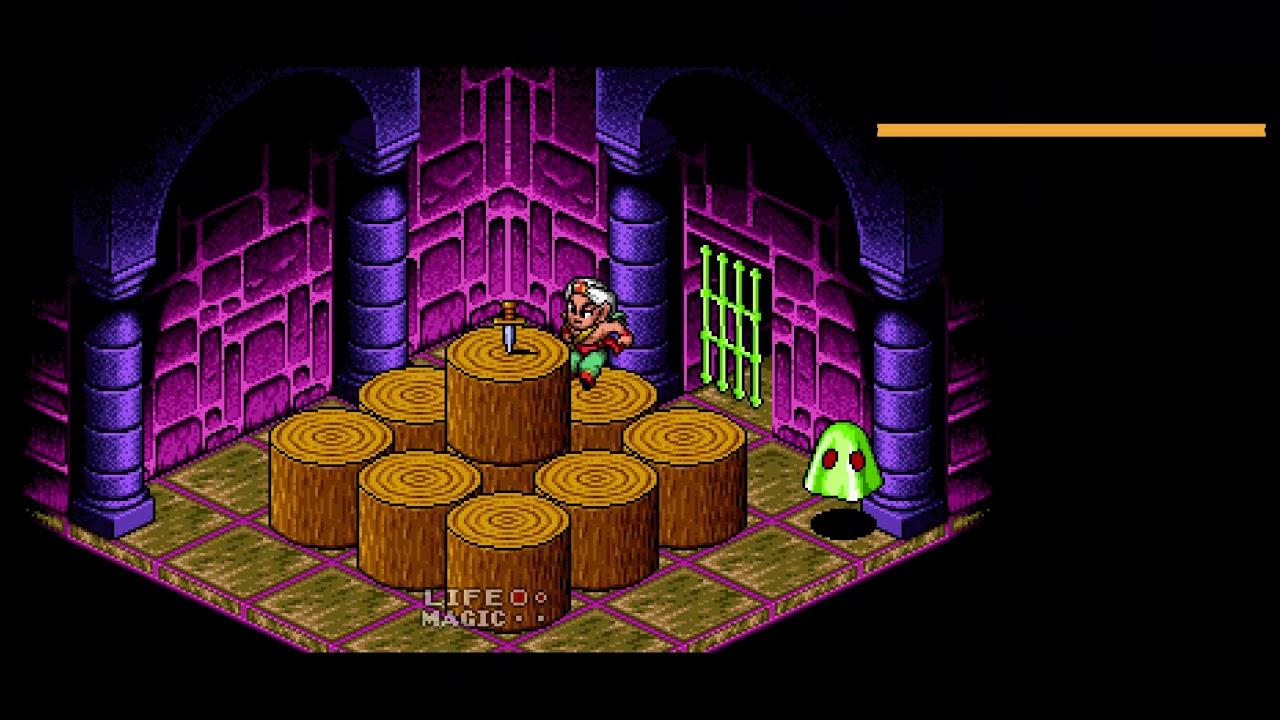 Before any of that happened though, RetroArch 1.8.2 was released towards the end of last year with some big new accessibility features for the blind. With some new options, you can get RetroArch to speak to you and tell you about the interface, couple with their text to speech implementation from the 1.7.8 it sounds like a good boost for people who can't see well.

You can grab RetroArch from the official site right now, or wait for the Steam release.

Quoting: Code ArtisanNintendo will probably send a cease-and-desist to Valve.

They can send a letter. It doesn't mean that Valve is required to care, because Valve has it's own legal department. I'm betting that department has said this situation is cut and dried, as long as Valve does not host the games themselves Valve is in the clear. Those games are thirty year old abandonware, so they should either leave everyone alone or do like Sega and put them up on Steam to sell all over again to new generations. Or even better, open source them so the games themselves can be updated for new hardware by volunteers.
4 Likes, Who?
While you're here, please consider supporting GamingOnLinux on: