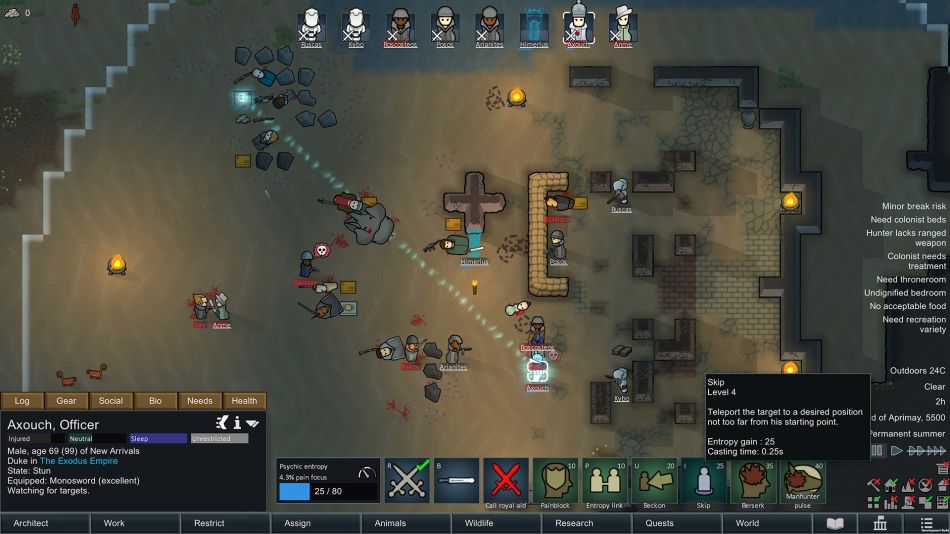 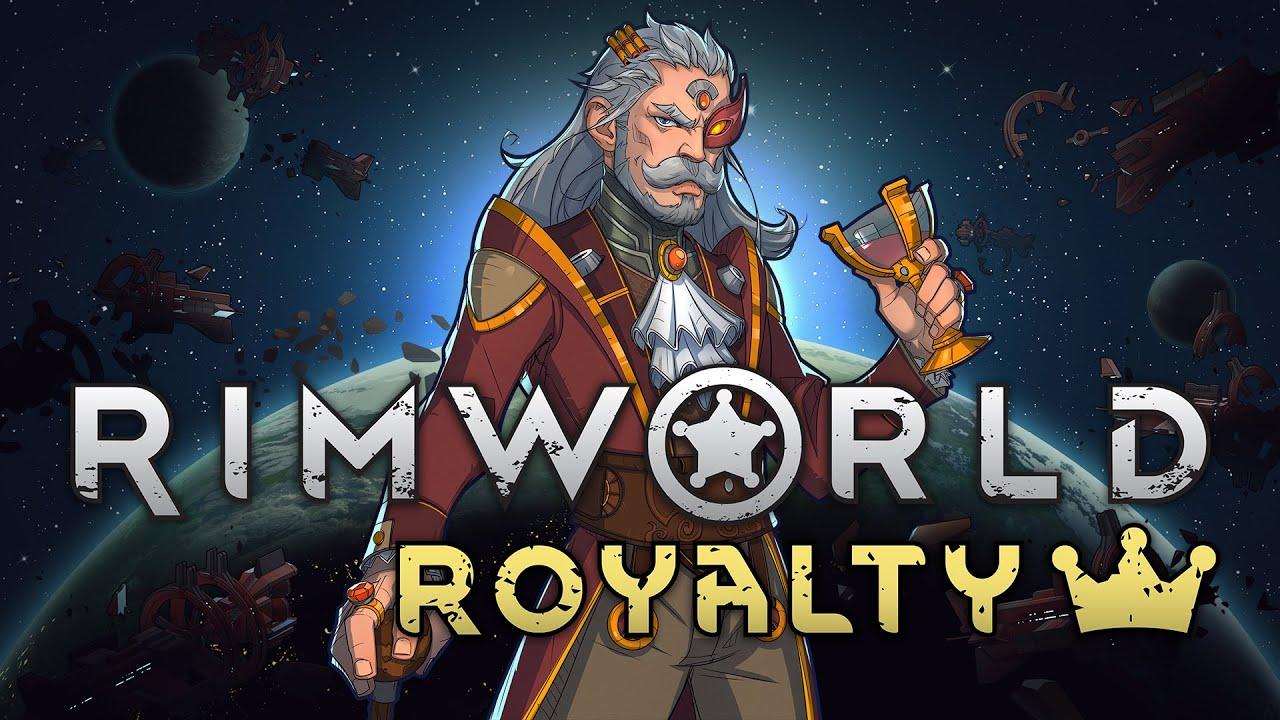 So far I'm having fun discovering the expansion and I can't wait to see how the new powers change combat. If anyone's interested, you can watch the series here: RimWorld Royalty.
1 Likes, Who?
While you're here, please consider supporting GamingOnLinux on: