Dota Underlords, the curious blend of Dota lore and characters in an auto-battling strategy game has a brand new update out as it continues to see a healthy amount of players since release. After leaving Early Access in February, it seems to have found its place with many more than ten thousand players on it regularly.

With the full release came the City Crawl game mode, a special mode with various puzzle challenges that sees you attempt to take over a city. As you do it, you can unlock rewards and it's proven quite popular. Now Valve has boosted this mode with the option to Prestige through it. This will reset it, make it harder and allow you to earn more (and you can do it multiple times). If you complete it again during this you will get a restige seal on your Wanted Poster, as well as a flashy crown for all of your Underlords in-game. 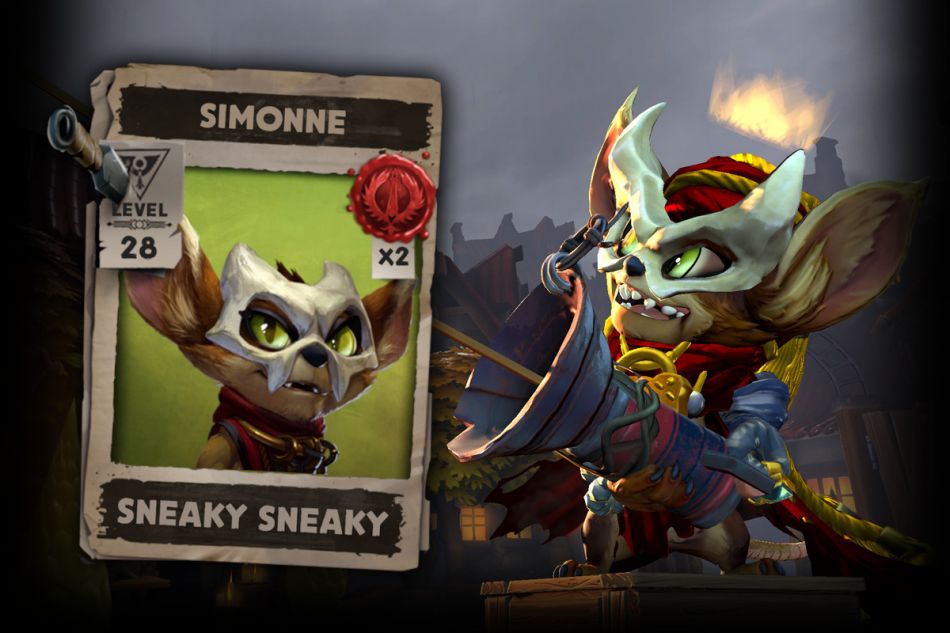 Valve also made the Wanted Posters a bit more fancy, if you have the Battle Pass you now get to give it some extra flair to show off. A few bugs were also fixed along with some balance adjustments, all of which you can check out here.

If you've been playing Dota Underlords now it's out of Early Access, do let us know in the comments how you feel about Valve's latest free game. Personally, I really like the idea of the City Crawl. I've regularly gone back to go through the puzzles again, to see if I can get higher on the leaderboards. I do hope they expand it with more, since the puzzles added such a good unique feel to it.

The Knockout mode is easily my favourite though. It's much easier to get into and have fun with, thanks to it being simpler overall and quicker. Not only that, it's pure choas—just look at this: 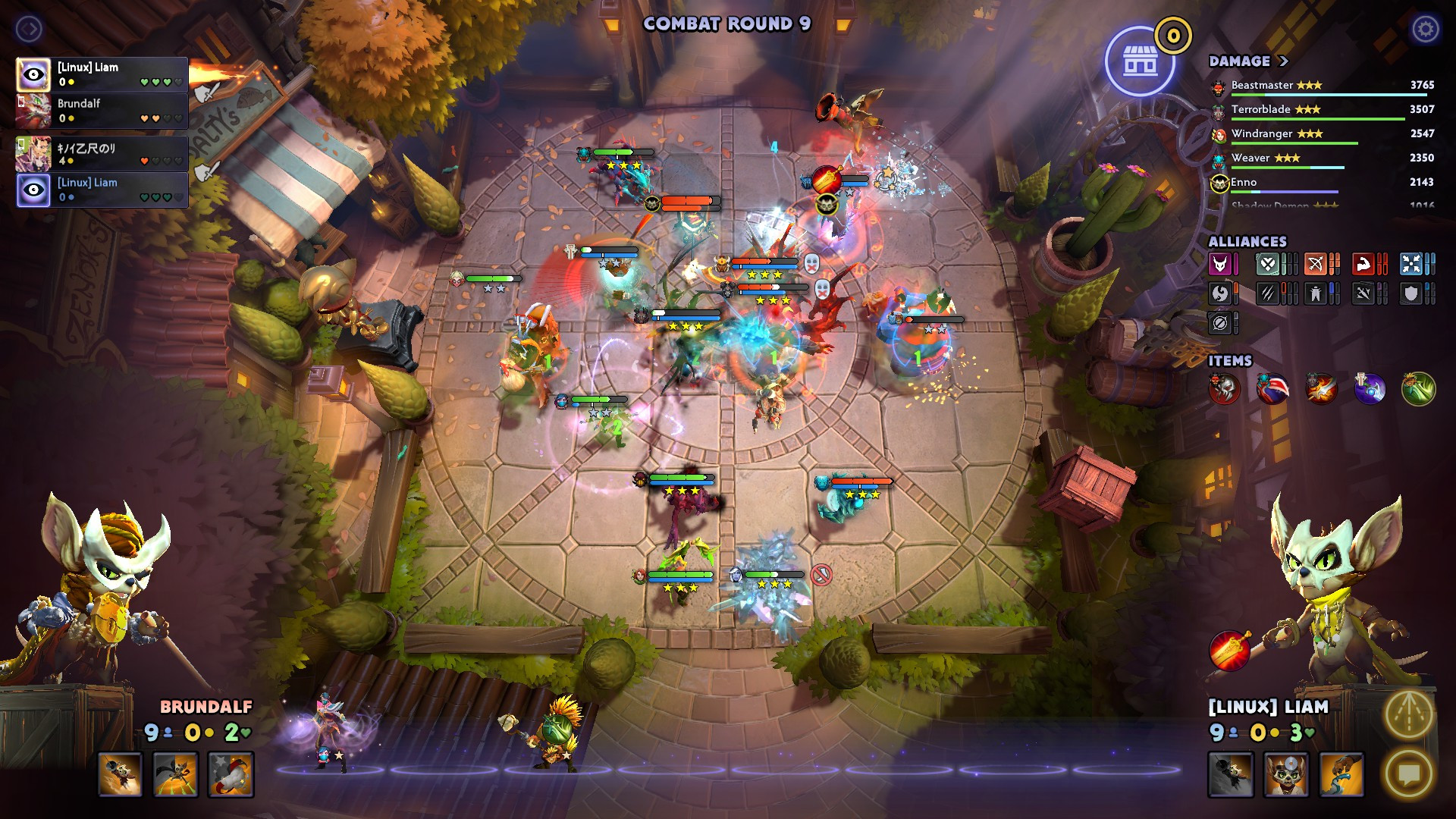 Knockout is really great to sit back and watch. I'm not quite brave enough yet to go for normal ranked play but Dota Underlords is a lot of fun regardless.

You can pick up Dota Underlords free to play on Steam.

We do often include affiliate links to earn us some pennies. We are currently affiliated with GOG and Humble Store. See more here.
About the author - Liam Dawe
I am the owner of GamingOnLinux. After discovering Linux back in the days of Mandrake in 2003, I constantly came back to check on the progress of Linux until Ubuntu appeared on the scene and it helped me to really love it. You can reach me easily by emailing GamingOnLinux directly.
See more from me
Some you may have missed, popular articles from the last month:
The comments on this article are closed.
4 comments
gustavoyaraujo 12 Apr, 2020

DOTA Underlords is a Free-to-Play DOTA2-themed "auto chess" game that nobody asked for. ;)
0 Likes
gustavoyaraujo 13 Apr, 2020

DOTA Underlords is a Free-to-Play DOTA2-themed "auto chess" game that nobody asked for. ;)