Forgotten Fields is a story of a writer suffering a mental block what Frostwood Interactive say is a cozy game about nostalgia, creativity, appreciating the present, and the passage of time - a meditation on impermanence and the shortness of life.

With a low-poly but nicely presented style, it's a story-focused interactive fiction game. With conversations to have, histories to learn and memories to relive while also solving some light puzzles and mini-games. 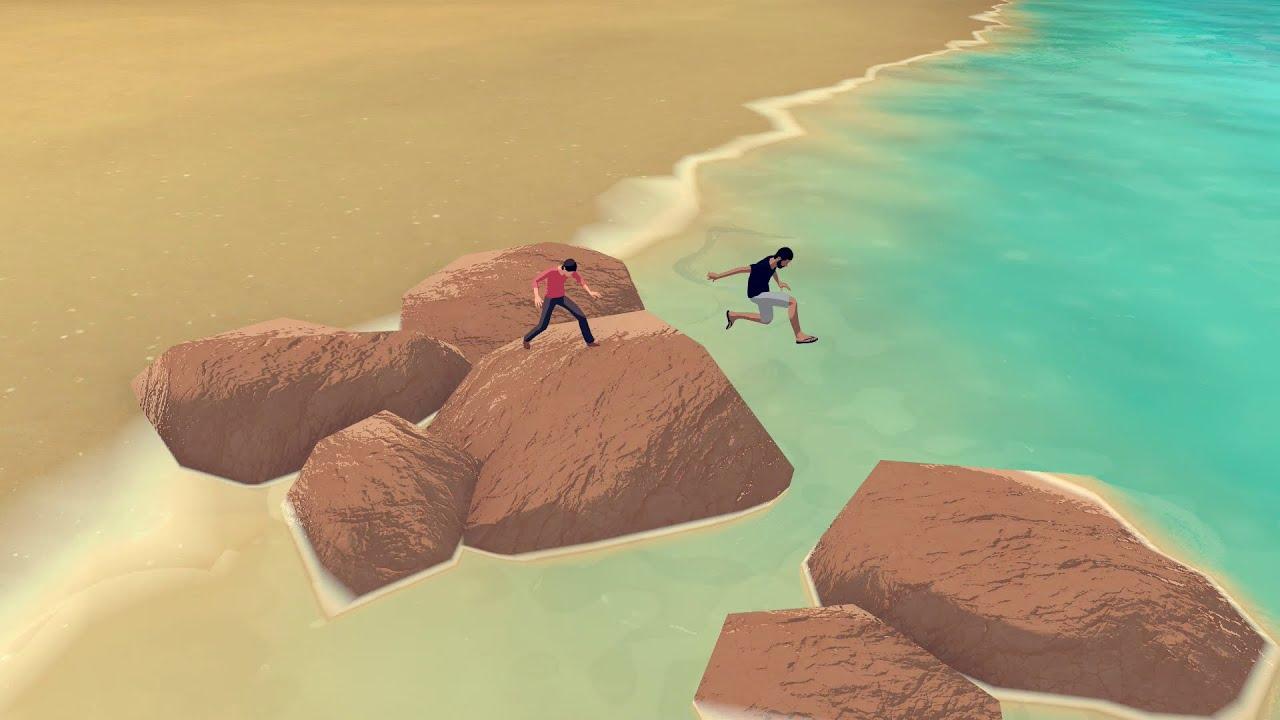 Solo dev Armaan Sandhu, who makes up Frostwood Interactive, mentioned that a year ago they found themselves in the same situation of suffering creative block, "Having released my first game Rainswept on February 2019, I was ready to start work on my next project around June. The only issue was, I didn't know what the game would be about. Rainswept was a culmination of multiple ideas I'd had brewing in my head over many years, but for the first time I had to go looking for an idea from scratch. And that seemed to make it all harder.", Sandhu continued, "Becoming obsessed and worried by my creative block, I did the obvious thing - I based my story around it. I didn't have much more to go on than that, but I promised myself to see this idea through and not fall into a cycle of scrapping everything.".

You could say then in a way that it's something of a creative retelling about part of their own life. Sandhu mentioned that Goa, India, is also not a place you see often in video games at all so it's unique there too.

You can pledge to support it on Kickstarter, which has around 19 days to go as they work towards a £9,500 goal. If you're interested you can also try the demo from itch.io and Steam.

View PC info
Nice! Rainswept is a good point n' click game (could have been a bit more polished but considering that it was developed by one dev it's more than OK for the price).

View PC info
I would recommend anyone thinking of pledging to the Kickstarter to try the demo first. There is a bug with the Unity engine and the game that effects those using Mesa/Nouveau drivers. The screen basically flickers to black over and over when the character walks. The developer has reached out to Unity for help but it is ongoing. The Steam thread with more info can be found here:

I tried it on three systems of mine and the only way I could get the game to run properly was with closed source Nvidia drivers. All of my systems using Mesa/Nouveau had the bug.
2 Likes, Who?
While you're here, please consider supporting GamingOnLinux on: