Unique puzzle-adventure 'OneShot' now has a Linux build on itch

If you've been itching to play the surreal puzzle adventure OneShot since it arrived on itch.io, we've got good news for you. While OneShot is not exactly a new game being originally released in 2016, it only gained Linux support last year in April 2019. Back in March 2020, the developer then went further and released it onto game store itch.io but it was missing the Linux build.

It became part of the massive itch.io charity bundle that happened recently, so I've no doubt plenty of you who picked it up didn't even realise you owned it. Thankfully, on June 19 the developer added the standalone Linux build too so you can go ahead and play it on Linux. 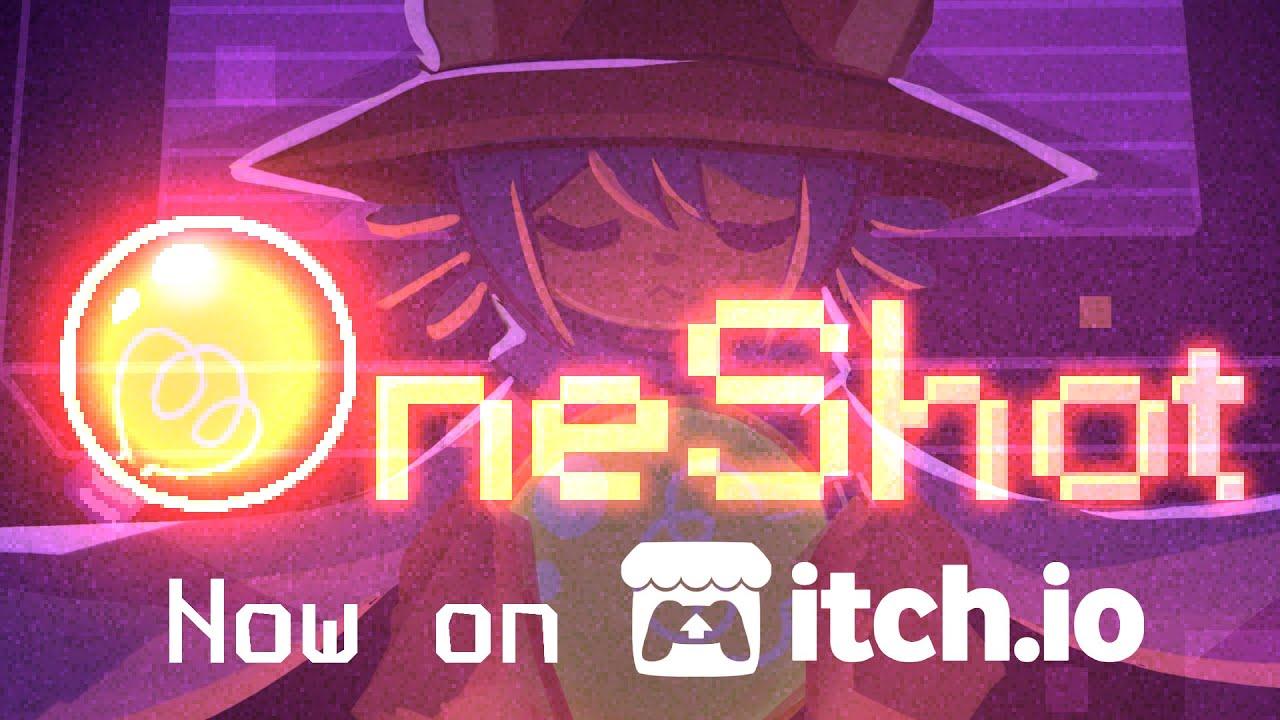 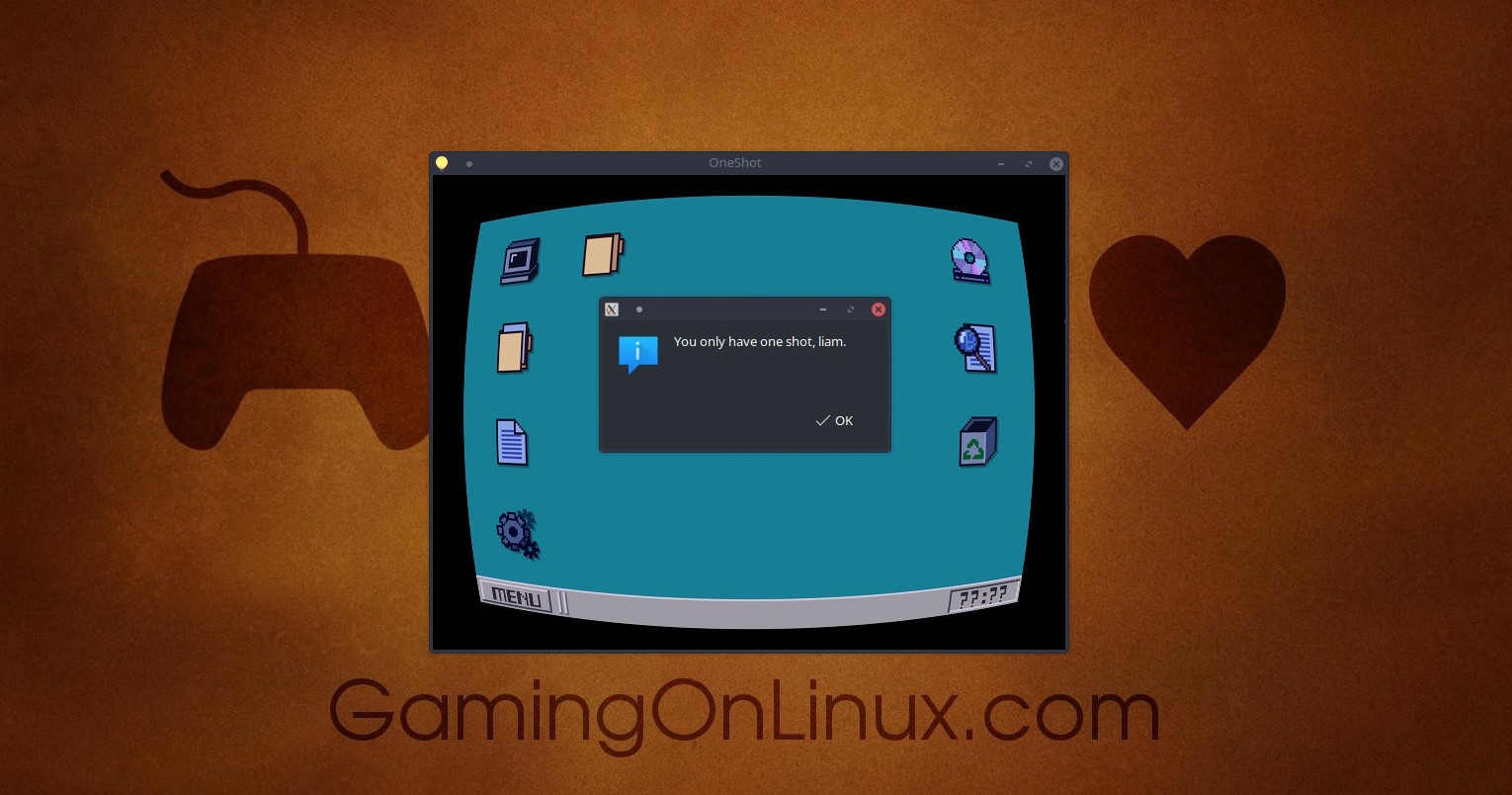 That's certainly one way to get my attention. The whole game is simply wonderful, and very much worthy of the high praise it has received elsewhere.

Nice to see developers keep up with the Linux support and not just on Steam too, other platforms are important.

Love the little artwork they did for it too back in 2019, which they jokingly added to for the itch re-release: 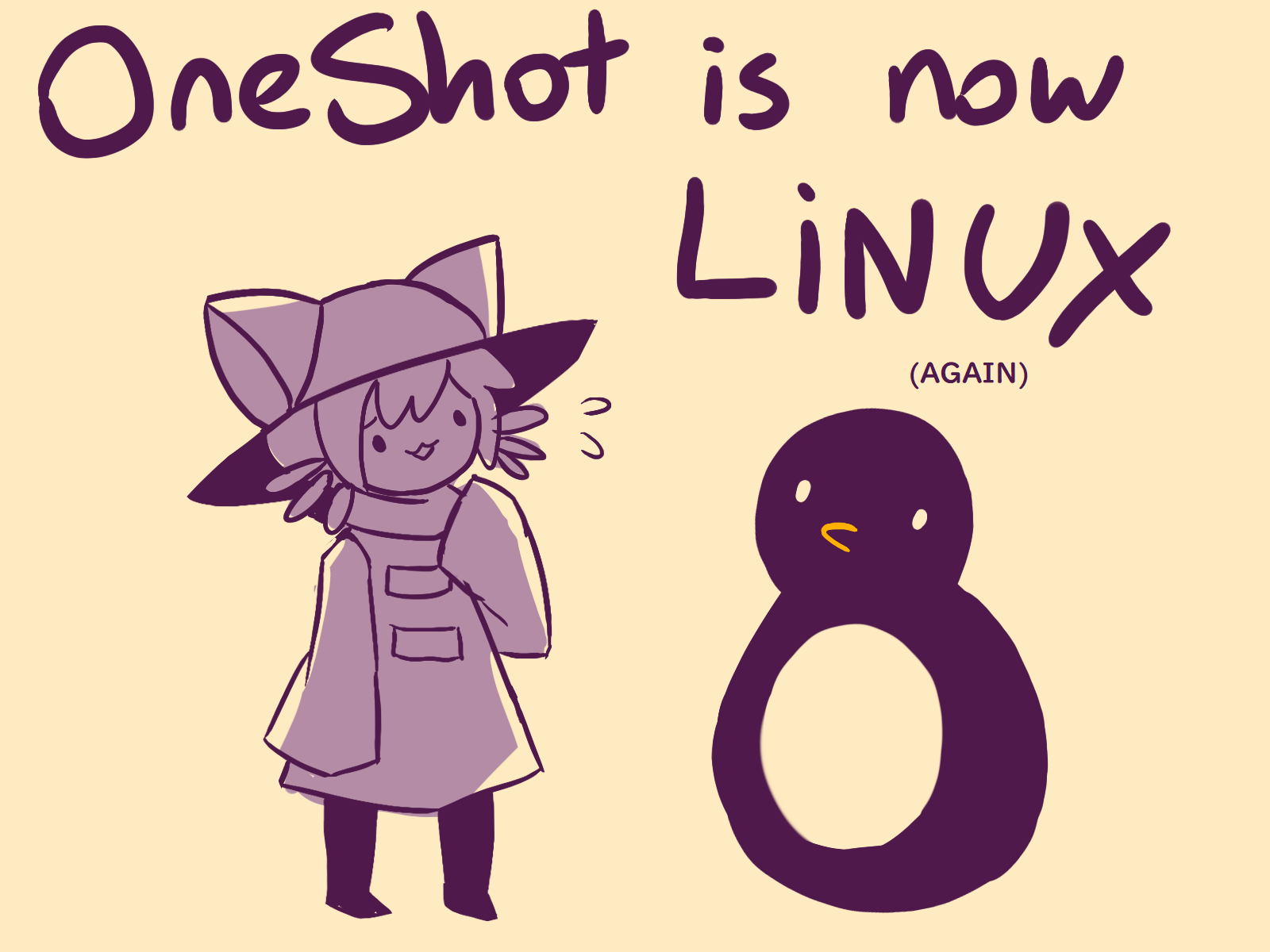 Find the OneShot store page here on itch.io. If you did buy the itch bundle, you will need to go to your bundle page from the link you were sent after purchasing, then find OneShot and add it to your itch library from there. It's also available on Steam.

View PC info
You can also find the bundle page on your profile, navigating to My Library / My Purchases, Bundles tab
Or directly via handy link


Edit 2: nope not a case of pebcak it's downloading the Windows Zip file because it doesn't know how to handle app image files

const 7 Jul, 2020
View PC info
Just tried it and it worked for me. Installed it from client. Upon first start it asked me if I wanted to directly start after initializing the appimage and then it started in seconds. So far, I'm really impressed by the game. Thanks for making me aware of it. The bundle is just sooooo big :D

Just found that itch client can't start it again, but it's then in the startmenu.

pentarctagon 7 Jul, 2020
View PC info
Apparently some of the libraries are outdated (and there are dozens bundled), so to get this working on Mint 20 I needed to delete librt, libdrm, libGLdispatch, and libstdc++.
2 Likes, Who?

View PC info
Makes me think of Eternal Darkness from the Gamecube. Had "sanity effects" that made it look like your memory card was getting wiped, or the console restarted mid-game, etc. Was a really cool mechanic that brought an extra dimension to the experience. I'll have to pick this up and try it for myself.

Quoting: pentarctagonApparently some of the libraries are outdated (and there are dozens bundled), so to get this working on Mint 20 I needed to delete librt, libdrm, libGLdispatch, and libstdc++.

It worked without modifications on my up-to-date manjaro. And wasn't appimage supposed to solve such issues? :D
0 Likes

View PC info
It won't install from the client for me (on up to date Ubuntu-MATE). I assume it's the same appimage issue.
0 Likes

Quoting: NezchanIt won't install from the client for me (on up to date Ubuntu-MATE). I assume it's the same appimage issue.

I have already reported the issue to the itch crew.
2 Likes, Who?

It does not download the AppImage and installing appimagelauncher didn't help. Errors are:

"No mapping for file extension (.AppImage)"
"No manager for installer found"

Any help? thanks!
0 Likes
While you're here, please consider supporting GamingOnLinux on: