The no-violence survival platformer 'Residual' gets a demo and Kickstarter

Orangepixel are a long-time indie game developer with titles like Space Grunts, Gunslugs, Heroes of Loot and more. Their next title is Residual, a survival platformer with a difference.

Setting itself apart from the rest, there's no combat. The whole idea is to have a non-violent game of survival and exploration which I will admit has made me most curious about it. Stranded on a strange alien world, your task is to find a way off as you come across the residual technology left behind an ancient advanced race.

Check out the video with the developer talking about it and showing off some early footage: 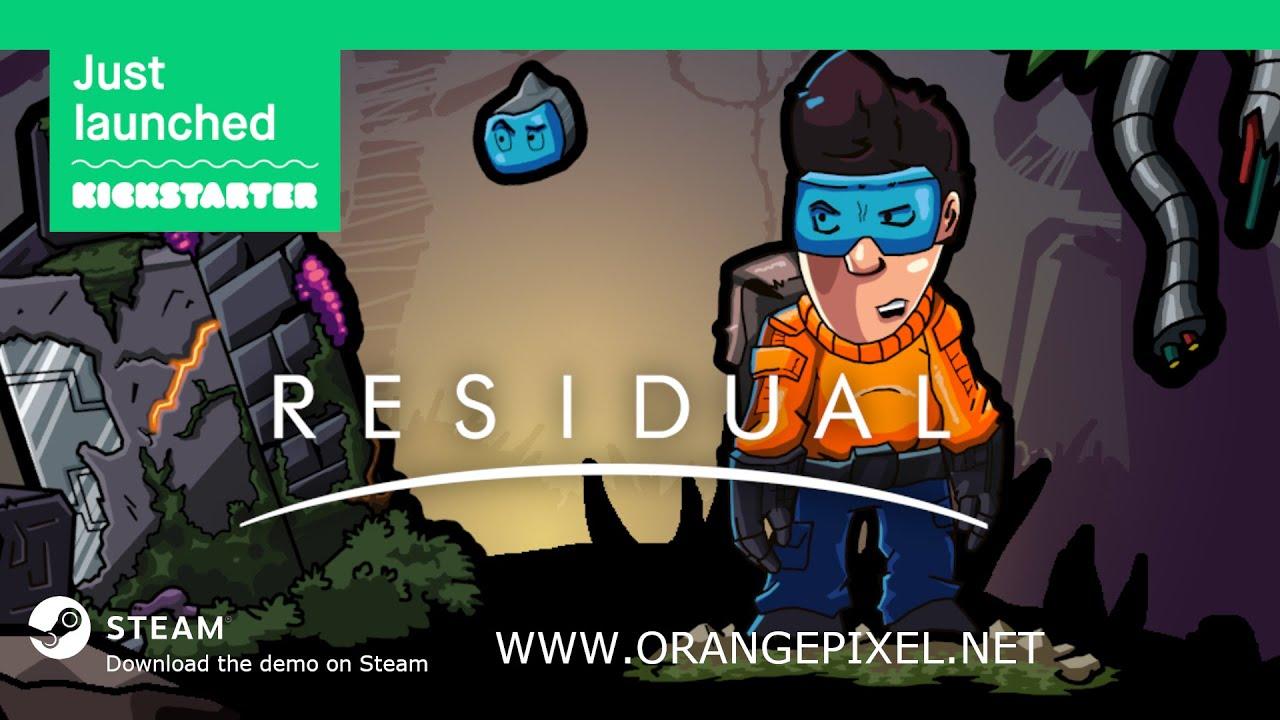 I always love the style of Orangepixel's pixel-art and their recent releases have been pretty good, I especially enjoyed a good few runs in Space Grunts 2 that released with Linux support back in May. Orangepixel have supported Linux with their games for a great many years too.

Now on Kickstarter, they're hoping to raise at least €7,200 with the game already around 50% done. Their current work is going into fleshing out the actual content and gameplay mechanics, now that there was enough for a demo to demonstrate the idea. It's also using their new 'Nature engine', designed to allow procedurally generated planets based on a set of nature rules like temperature, how much sunlight it gets and so on.

See the demo on Steam and back it on Kickstarter here. At release for PC (Linux, macOS, Windows) it's planned to be available on itch.io and Steam.

Phlebiac 23 Jul, 2020
View PC info
Not a lot of Steam reviews on their games; I guess they don't get a lot of visibility.
0 Likes
While you're here, please consider supporting GamingOnLinux on: