Streets of Rogue, one of my absolute favourite indie games has a new update out as work continues to find and fix every possible bug, plus a few new bits were added.

Before getting into the juice of the update though, with the developer previously confirming a sequel is in the works (that should also come to Linux) they've briefly mentioned it again now. In the update notes, they mentioned how they're building up the tech needed for the sequel and that it's going "really smoothly". This work will allow for a much bigger and more open world, which sounds pretty exciting! 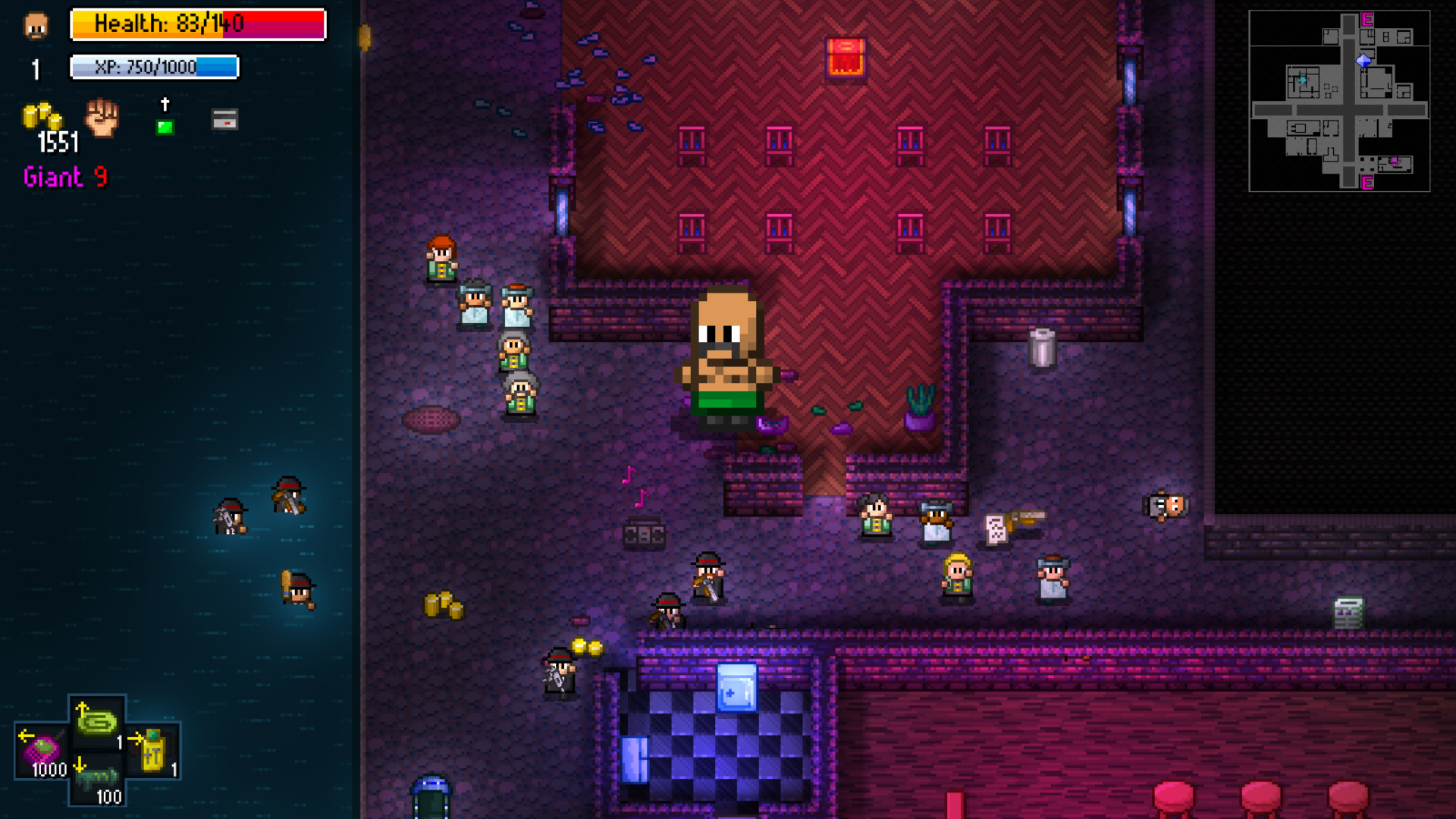 Mechanically, Streets of Rogue is fantastic especially with all the crazy interactions you can have to the point that It was one of my top games from 2019. A thoroughly awesome mixture of random generation, action and stealth with an AI that constantly surprises you. With a sequel though, bigger would definitely be better here and I can't wait!

As for the current game, apart from a ton of bug fixes here's some highlights from Version 90:

As a reminder of how absolutely hilarious it can be, here's a quick cut from an older livestream we did:

We do often include affiliate links to earn us some pennies. We are currently affiliated with GOG and Humble Store. See more here.
About the author - Liam Dawe
I am the owner of GamingOnLinux. After discovering Linux back in the days of Mandrake in 2003, I constantly came back to check on the progress of Linux until Ubuntu appeared on the scene and it helped me to really love it. You can reach me easily by emailing GamingOnLinux directly.
See more from me
Some you may have missed, popular articles from the last month:
The comments on this article are closed.
2 comments
mcphail 13 Aug, 2020
Brilliant. This has given us great family fun during lockdown :) .
0 Likes

View PC info
We also play it sometimes.
And indeed were haunted by some bugs - it's especially nasty if a bug prevents you from fulfilling your Big Quest...
0 Likes
While you're here, please consider supporting GamingOnLinux on: