The people working on RPCS3 sure do some amazing work, this PlayStation 3 emulator is truly the stuff of dreams for game preservation and another big title is now playable.

Heavenly Sword was developed by Ninja Theory and released originally in 2007 exclusively for the PlayStation 3, this was due to Sony themselves publishing. Ninja Theory later went onto make more popular titles like DmC: Devil May Cry and Hellblade: Senua's Sacrifice.

Writing in the YouTube video description, the team mentioned how multiple major bugs have been fixed over June and July including frequent out of video memory issues and broken shadows. Their new footage of Heavenly Sword is a nice 60FPS, take a look: 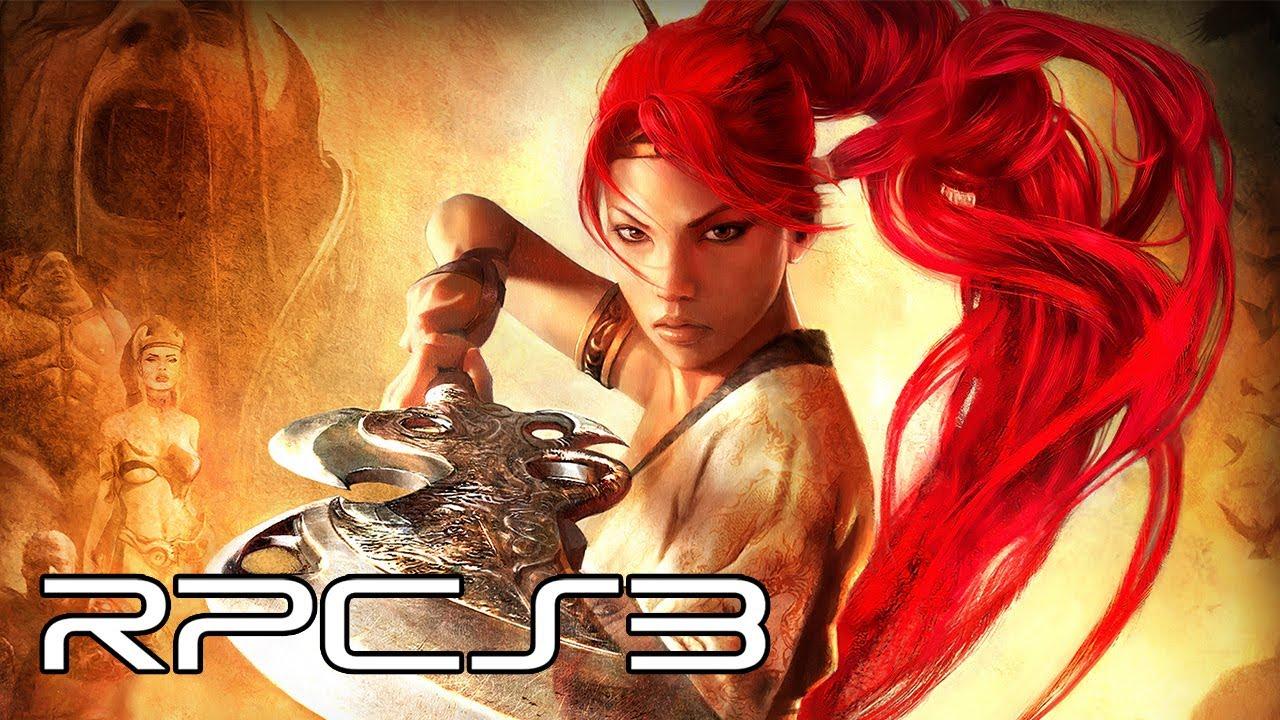 They also mentioned that in order to actually run it at 60FPS, you will need to create a custom config for RPCS3. To do so they said to right click the game, and pick the "create custom configuration" option. Once there, "go to the advanced settings tab and change vblank to 120hz". Additionally, by default the game uses the PS3 controller SIXAXIS for projectile aiming but this can be turned off in the settings.

Once again, amazing work coming out of the emulation scene and RPCS3 is open source too. Download it from the official website.

View PC info
Hey, that looks pretty good. I'll have to see if I can pick up a copy... for my PS3, because there's no way my machine's emulating it at 60fps.
0 Likes

Might just be that the engine supports PC, but that it was never used for this game.
1 Likes, Who?
Gooda 26 Aug, 2020

Glad to see that RPCS3 is still making excellent progress.

It would be nice if The Last of Us becomes playable, still waiting on that one.
0 Likes

Your site is the best, and I've been visiting it for a while now.

The other thing, thanks for treating your readers like adults.

?wtf¿
0 Likes
While you're here, please consider supporting GamingOnLinux on: