Kit-bash your way to success in game dev as Asset Forge 2.1 is out

Need to make some nice models for games? Asset Forge is a nice way to do it, allowing you to kit-bash your way to create some really nice assets.

The idea is that you're given a bunch of pre-made blocks, that you can stick together to create entirely new models. Position them, rotate them around, resize them, export them into common 3D formats, render them as a 2D sprite and much more. It opens up asset creation to a new audience and it's a wonderful idea.

Asset Forge 2.1 just recently went up adding in overhauled texture tiling which should fix all currently reported issues and new options to place selection on floor or in centre. There's also various bug fixes and 50 new pre-made blocks for you to use (some are only in the Deluxe version). 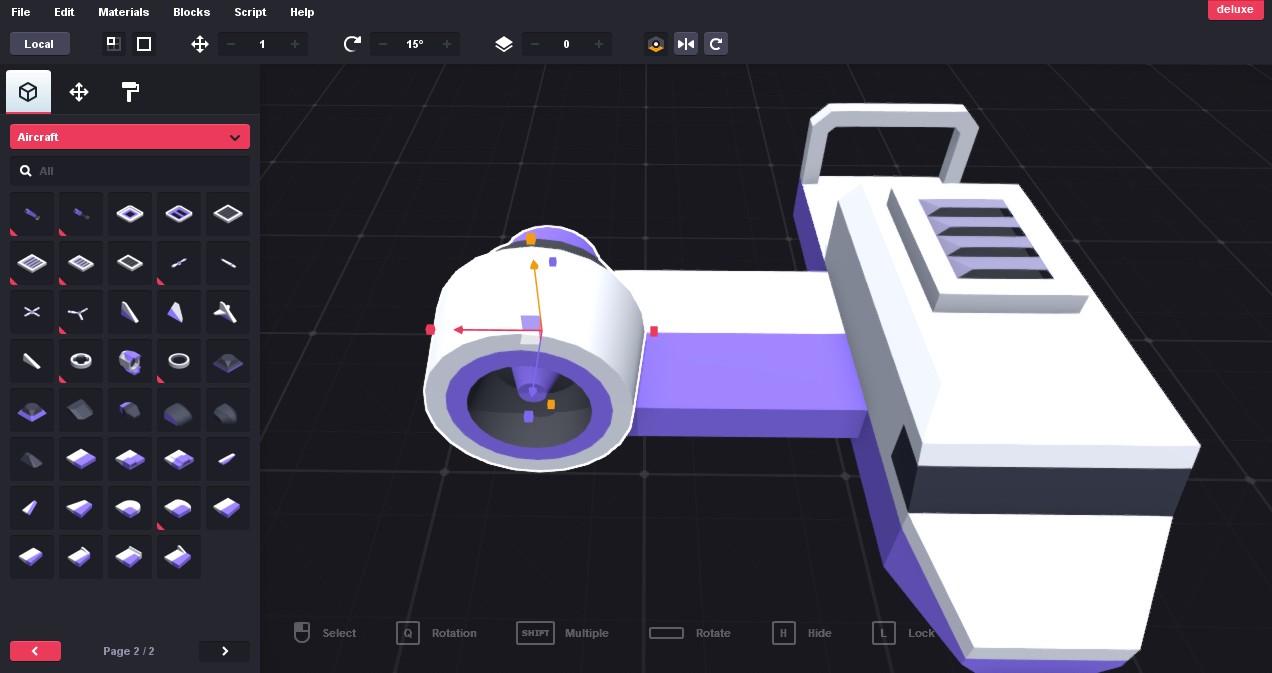 The developer, Kenney, is a pretty well known name in game development circles for their lovely and colourful free assets. Kenney also just recently put up a new Space Kit, which contains 150+ ready to use models with a space theme with a public domain license lot a like of their assets.

What about Dust3D? I don't know if the generated models are 3D printing-friendly though.

I found that Sketchup has been ported to a web app, they have a free plan, that works nice in Firefox on linux.
0 Likes

Printing lowpoly is not something I would personally do, but you never know.

As for easy to use 3d modeling - tinkercad is quite easy, my 9 year old picked it up on his own ( despite being at best a novice english speaker )
0 Likes
While you're here, please consider supporting GamingOnLinux on: