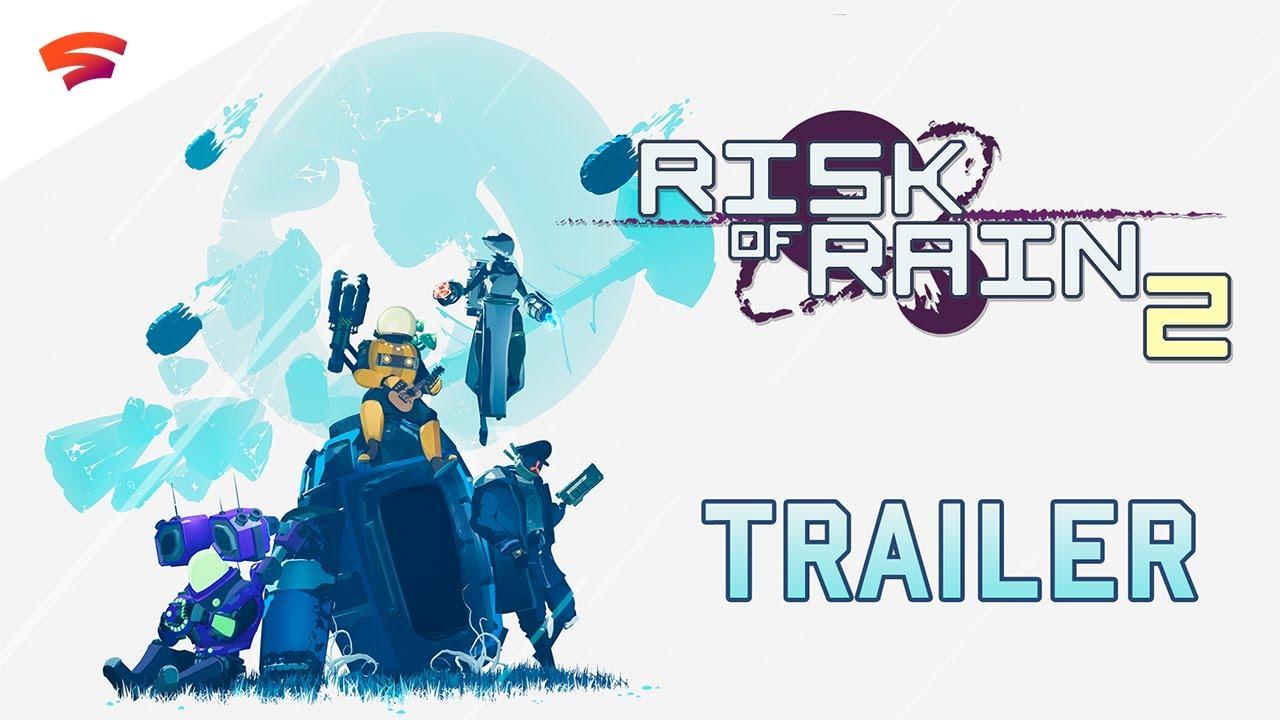 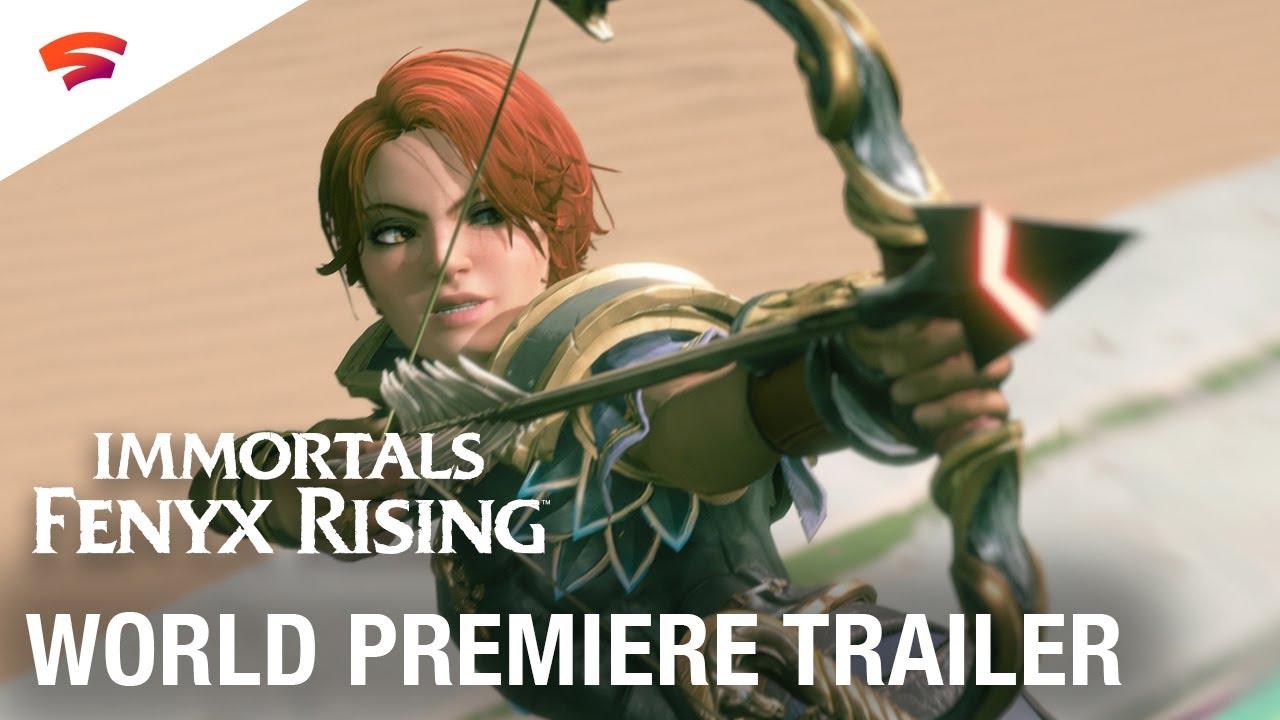 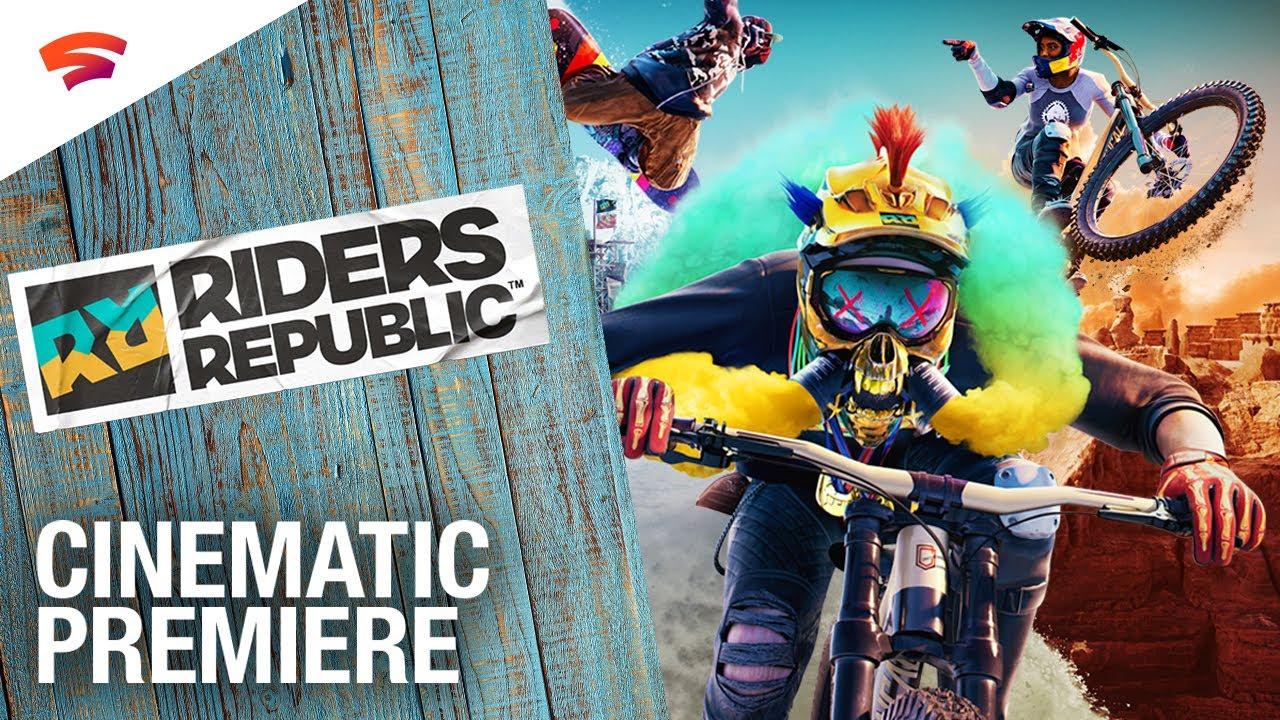 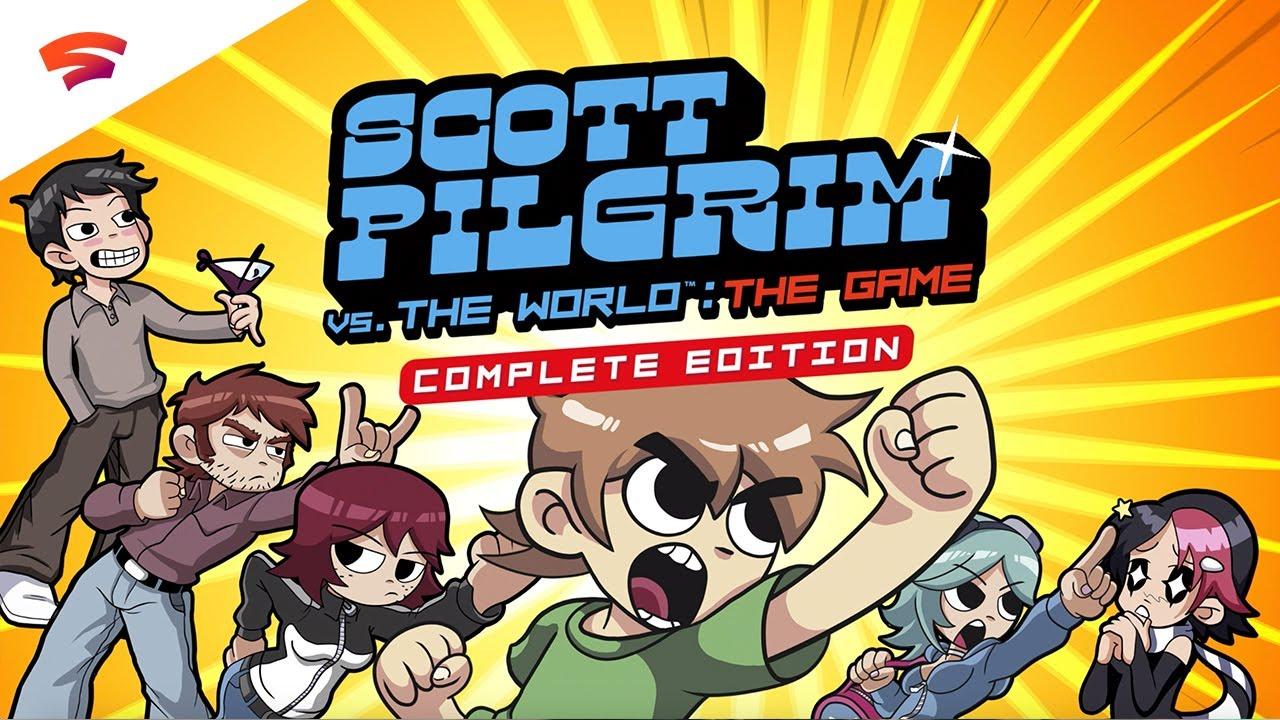 Comandante Ñoñardo 14 Sep, 2020
View PC info
"Stadia is not available in your country"
1 Likes, Who?