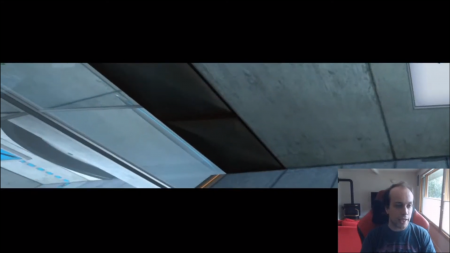 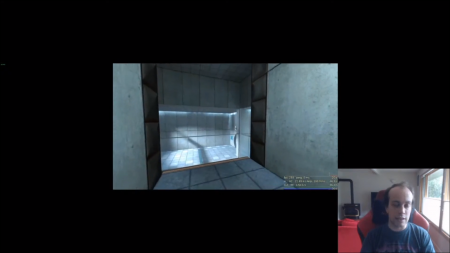 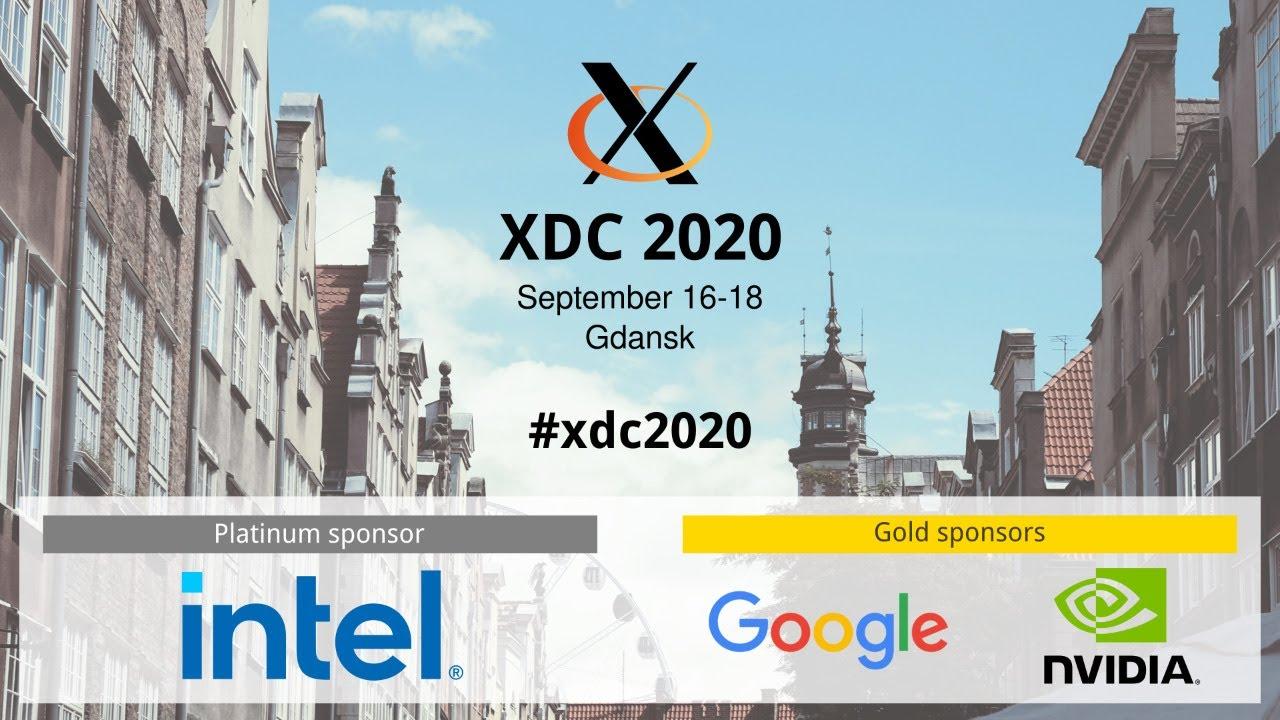 The X devs turned into Wayland devs; no one is really working on X11 any more.
2 Likes, Who?