Facebook announced yesterday that they're throwing their controller into the Cloud Gaming ring, although they seem to be doing it differently. Joining the likes of Google with Stadia, NVIDIA with GeForce NOW, Amazon with Luna and Microsoft with what was originally called xCloud (now bundled under Xbox Game Pass Ultimate).

In the blog post they go into a fair amount of detail about how it's going to work, and it seems it will be playable on Linux just like their current smaller games are as it will be directly in the browser at fb.gg/play. It's not going to split off into a new name or new service like others have done, it's just being integrated into what they're already doing with Facebook Gaming. 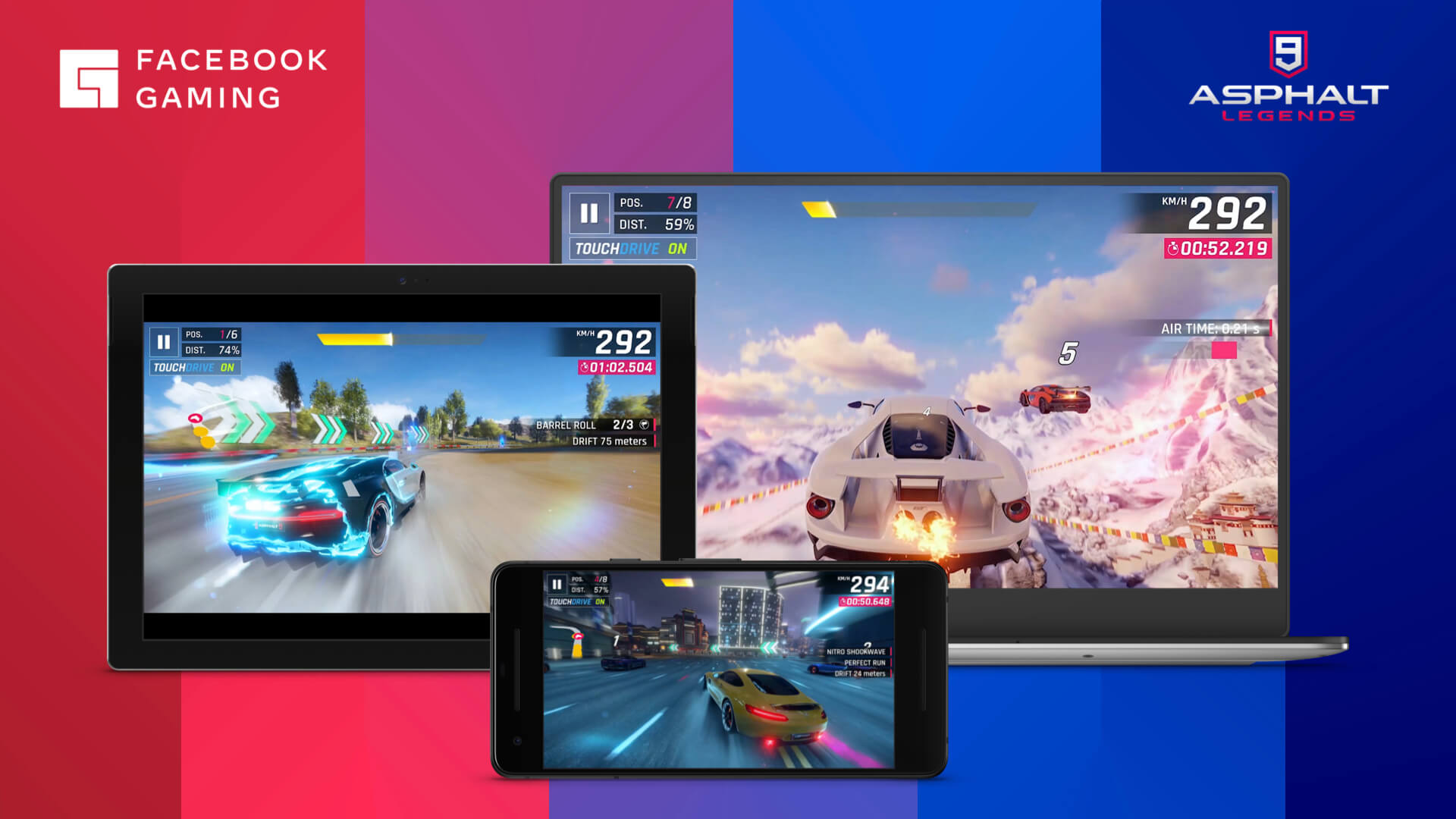 Facebook look to be doing it differently by coming out of the gate explaining they're not trying to over-promise, they don't want to replace existing consoles / gaming methods and just be an additional way to play games. Fair enough. They're also keeping the types of games down to a minimum to begin with, along with it only being open to the US right now in these places:

With more locations through 2021 as they scale up their infrastructure to cope with more people and more games.

It's also interesting to see what types of gaming they will do, as it seems they're not going for premium purchase games like Google Stadia and no subscription like Amazon Luna. Instead, the mobile-gaming way is coming with free to play games along with "cloud playable ads" and in-app purchases.

They also announced they will add in gaming-specific Player Names and Avatars so you don't have your real name and profile picture shown up when on Facebook Gaming. Due to the way it works, it seems cross-play will only happen between Facebook Gaming and supported mobile game downloads that support Facebook's login for gaming. No cross-play with other cloud gaming or other native desktop gaming, as they seem currently firmly focused on free to play games you would find on mobile.

The question is: will you use it? All the games being free sure does bring down a big barrier.

I sure as heck won't use it though. The last thing I want to do is spend longer than 5 minutes with Facebook checking for messages from family.

More offers to play games on Linux is certainly good.
Personally I have closed my Facebook account a few years ago due to Facebook's role in the US elections four years ago.
5 Likes, Who?

Definitively not. I avoid FB since years (except WhatsApp, that is hard to avoid as it would cut me off from friends etc.)

And the kind of games they seem to offer is not my style of game. I doubt that there will be games like Stellaris, TW3 or X4.

And I prefere to pay with money instead of privacy.
7 Likes, Who?

View PC info
they r going to sell your data to the politicians... thanks but no thanks. I only use mastodon open standards open source.

Quoting: jensfew years ago due to Facebook's role in the US elections four years ago.

not only in the US in many countries also here in Argentina.
0 Likes

View PC info
Facebook couldn't pay me to use their service, let alone the gaming stuff.

View PC info
I do have a Facebook account, but I really only use it for family & friends stuff.

But I don't think I'm even remotely the target audience for this.
1 Likes, Who?

View PC info
After what they did to Oculus, I'm gonna give this one a body swerve, as I suspect most Linux gamers would anyway. I agree with TheSHEEEP - we're not the target audience here.
7 Likes, Who?
1/3»
While you're here, please consider supporting GamingOnLinux on: