APICO is a game you absolutely have to try if you love casual farming, building and exploration. It's simply wonderful as you run around collecting and breeding bees to build up an apiary. We briefly mentioned APICO back in September, being completely charmed by its wonderful non-violent gameplay that sees you keep an eye on one of nature's most important insects.

APICO is being created by two brothers, Elliott & Jamie, inspired by their love of old Minecraft mods, casual, and crafting games. They wanted to make something relaxing, intriguing, and semi-educational (just don't think about the Water Bees). Elliott builds nice things and Jamie makes sure to break them.

They're back and they have a brand new demo available, pulling in tons of changes and expanded content compared to what they teased us with originally. Here's some of what's new:

- 7 different bee species to discover, with a Crepuscular (dawn/dusk) and Nocturnal species (night-time)
- Each species has it's own unique produce that it can be got from frames
- You now spawn in a town, with a semi-story introduction! - The towns a bit empty but Skipper is around to sell you cool stuff and buy all your honey!
- New quests to take you through the new features
- A working Altar that let's you pray for good weather
- A new flower book with details on each flower including hybrid 'recipes' and special bee effects
- Tier 2 'Clockwork' machines that let you semi-automate things like cutting wood and emptying frames
- Various UI changes, all menus have been overhauled and improved
- Multiple file saves available, with physical file locations
- Actual settings that let you set scale/aspect ratio, as well as key remapping

You can see their short trailer below: 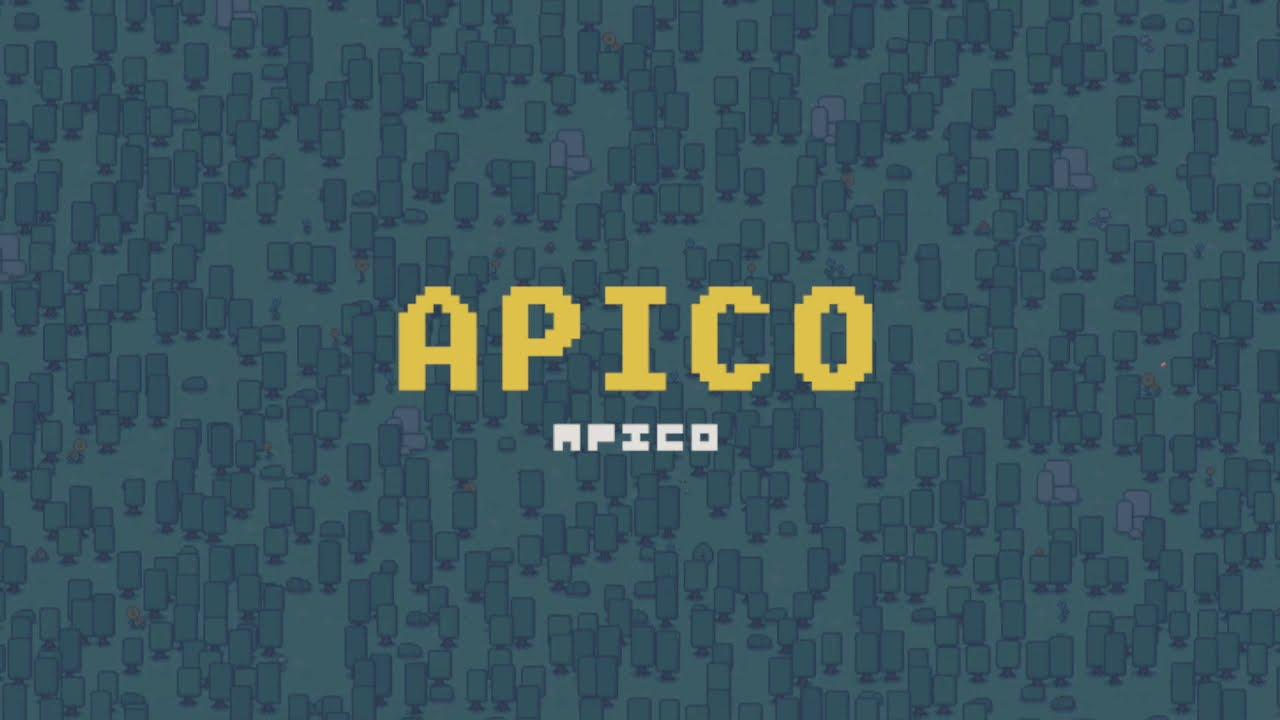 It reminds me quite a lot of other titles like Littlewood, Stardew Valley and other casual games like that. Really great to just chilled out with and get building and exploring. Personally, I think it's going to be a big hit at release.

Want to give it a try? You can grab the demo from itch.io and Steam. At release, they say that a portion of their sales will be going towards national and international beekeeping charities.

View PC info
Strangely enough I was too busy actually beekeeping in September so this slipped my notice back then.

QuoteIt's simply wonderful as you run around collecting and breeding bees to build up an apiary ... being completely charmed by its wonderful non-violent gameplay that sees you keep an eye on one of nature's most important insects.

Never had to deal with a bear attack on your hives I see.

Quoting: HamishNever had to deal with a bear attack on your hives I see.

Quoting: HamishNever had to deal with a bear attack on your hives I see.

Oh no, don't go giving them any ideas ;)

You are in the UK, you will be a fine. It was quite a shock for my employer's father when he first moved to Canada from England and left his hives unguarded.
1 Likes, Who?
While you're here, please consider supporting GamingOnLinux on: