Mixing in elements inspired by Mega Man Battle Network along with the popularity of deck-building, One Step From Eden is quite a highlight from earlier 2020 and now it's bigger and better.

Getting the biggest update since the original release, not only is it a free expansion it's also an update to address some pain-points for players. Noticeably, there's now an "easy" mode and other accessibility options to make it not so difficult - which by default it certainly is. 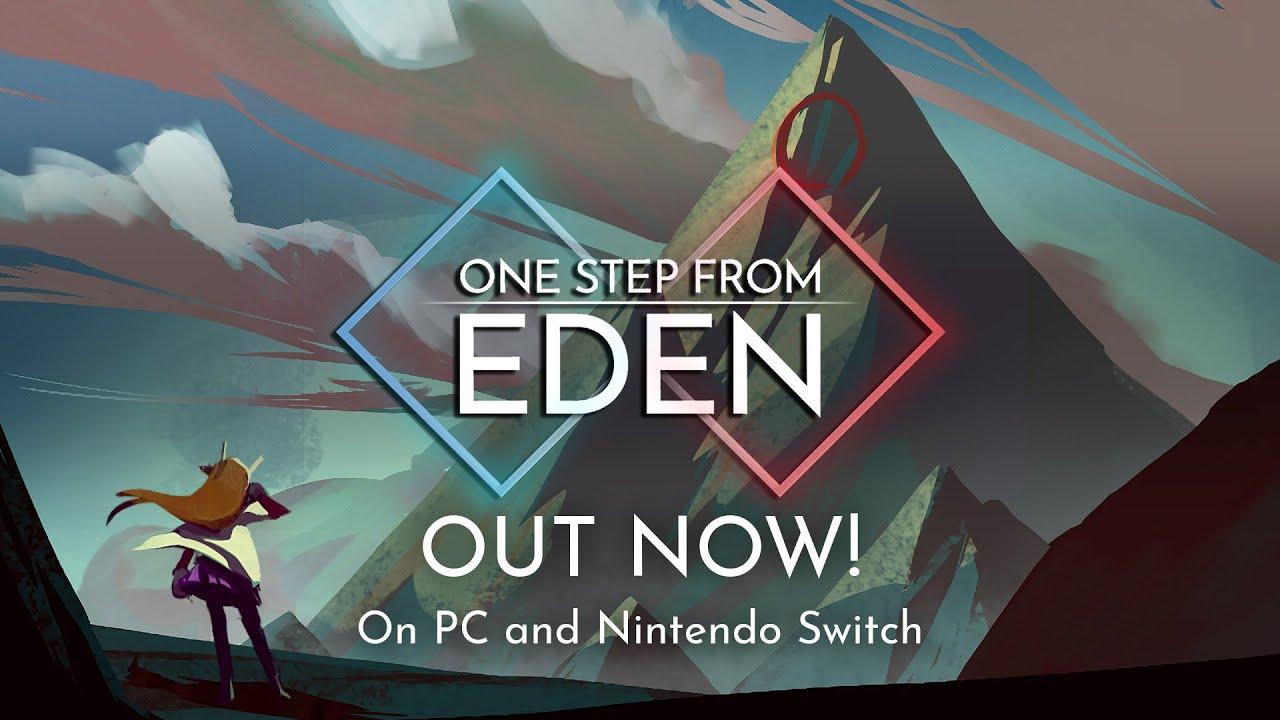 Even though it's seriously challenging, it's also a very good and thoroughly entertaining game. One that appears to be quite highly rated now, with it seeing an "Overwhelmingly Positive" user rating on Steam so it appears that Thomas Moon Kang has done well to modernise the idea of Battle Network. For me, I just love testing out all the different characters, along with the masses of card-based abilities you get to play with. There's so many possible builds you can make with it, and it's never dull.

Hopefully now with the new options, more people can enjoy it who can't handle the normal speed of it. Worth trying again if you bounced off it originally.

You can pick up One Step From Eden in the current Humble Choice bundle. Otherwise head to the usual: GOG.com, Humble Store and Steam.

View PC info
I likely would have overlooked One Step From Eden on the Humble Choice this month, but thanks to the Liam's Humble Choice Article, it is in my library now! Will be downloading and giving it a try this evening. I am glad to see the "easy" mode option has been added. I have a propensity in life to take the easy way out and my gaming habits are no different.
0 Likes
While you're here, please consider supporting GamingOnLinux on: