It's officially game over for Rochard with studio Recoil Games shutting

Recoil Games appear to have filed for bankruptcy a while ago and sadly a casualty of that is their game Rochard, which has now been removed for sale.

Rochard was an award-winning side-scroller puzzle-platformer, originally released in 2011. It was also part of the early indie game push for Linux, thanks to it being part of the Humble Indie Bundle 6 back in 2012 it was ported to Linux especially for the bundle. Not only that, it was also one of the first commercial Unity games (possibly the actual first) to be built for Linux too, so it holds something of a special place in our history.

Sadly, you can no longer buy it officially.

In a short announcement post on Steam, the developer said this:

Recoil Games has applied for bankruptcy quite a while ago. We've been trying hard to find a new home for the game. Unfortunately there were no offers that would have enabled the bankruptcy estate to close the deal. The bankruptcy estate will soon be closed and the publishing agreement with Steam will be terminated.

This means Rochard can no longer be purchased on Steam. However, the game will remain available in your Steam libraries as is. 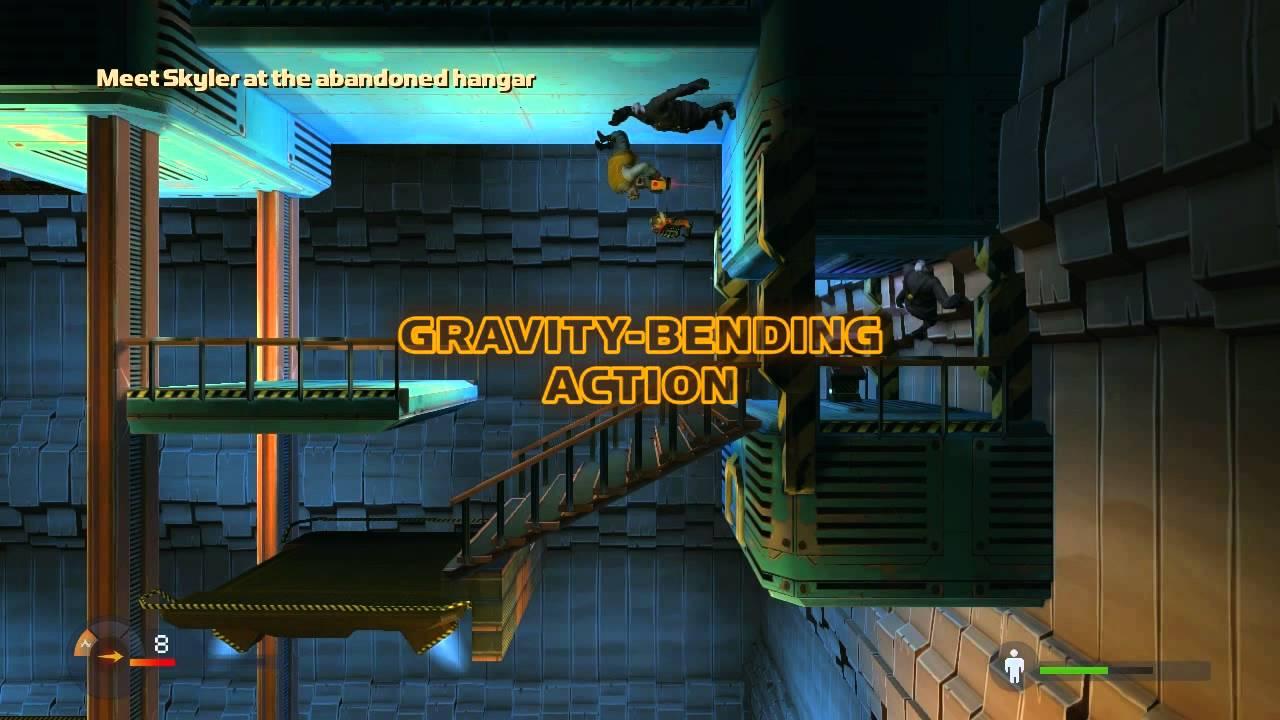 Eike 19 Feb, 2021
View PC info
Too bad.
I guess I got it from the bundle, and for sure didn't buy the bundle for getting the game.
But I tried it and the movement felt so right that the rest (story :D ) didn't matter to me.
It was and is a little gem.
6 Likes, Who?

View PC info
Rochard was among the first games I bought after I got a Steam account. Never fully finished it, but it was a good game. Always sad to see devs disappear, but I can't remember anything other than the DLC that followed it. So they either didn't make anything or it wasn't too memorable.
4 Likes, Who?

Zappor 19 Feb, 2021
View PC info
Not even Embracer Group? They seem to buy everything these days :-D
0 Likes

View PC info
Ah man, I never heard of this one before and it slipped by me. It looks really neat :(
1 Likes, Who?

Quoting: GuestI gave the article a like but didn't like the news. One of my first humble games.

I take the "like" for articles more as "if such a thing happens, I appreciate to have an article about it".
6 Likes, Who?

View PC info
I loved Rochard and played it to death back in the early HiB days. I'm surprised to see that Recoil Games haven't produced anything since the 2013 DLC follow up though.
3 Likes, Who?

That's bad.
Maybe they can consider opening the source and maybe the assets?
I remember whan i listened to a tune in a Rochard fight and immediately remembered the tune from my child memories, Space Debris, by "Captain", found on Aminet (i think) in Amiga times.

What a blast from the past, Great times.

dejaime 19 Feb, 2021
I bought the game solely because of the Linux support. I might be going against the current here, but bored out of my mind when I played it, even though I usually like physics puzzle games. I wonder if the developers built other games and what happened between Rochard's release and this sad announcement.
0 Likes

grigi 19 Feb, 2021
View PC info
That music was extremely familiar, and then I remembered:
https://modarchive.org/index.php?request=view_player&query=57925
0 Likes

Quoting: dejaimeI wonder if the developers built other games and what happened between Rochard's release and this sad announcement.

I already looked into this - see my comment (two above yours). They were seeded in 2008 by a VC company, produced Rochard in 2011, did a Ridge Racer port in 2012, produced Rochard DLC in 2013, then went dark. Really sad.
2 Likes, Who?
1/2»
While you're here, please consider supporting GamingOnLinux on: