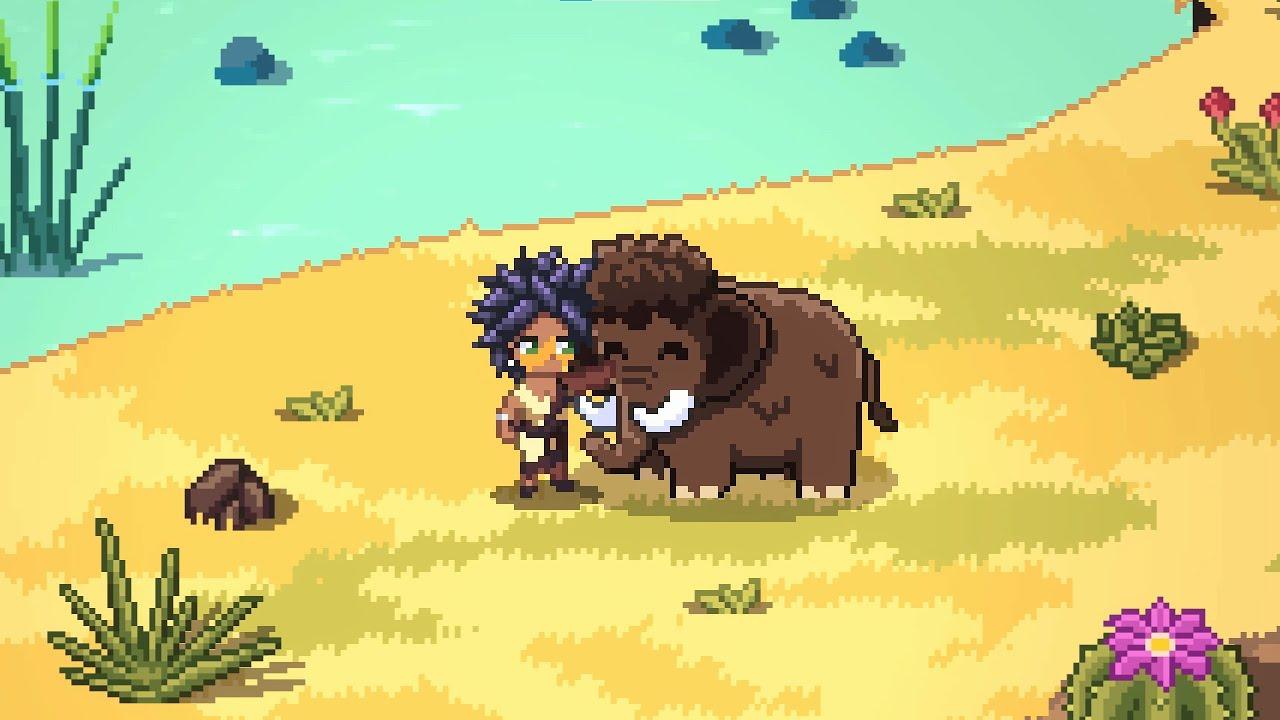 Nice, It looks like a promising pixel Vintage Story
0 Likes
While you're here, please consider supporting GamingOnLinux on: