Chronicon is a game that I keep on coming back to because it's just so good. A 2D action-RPG in the vein of Diablo made with GameMaker Studio 2 and it works great on Linux. Developer Subworld has managed to carve out something really quite special here, with over five thousand user reviews on Steam giving it an Overwhelmingly Positive score it's easy to see why. 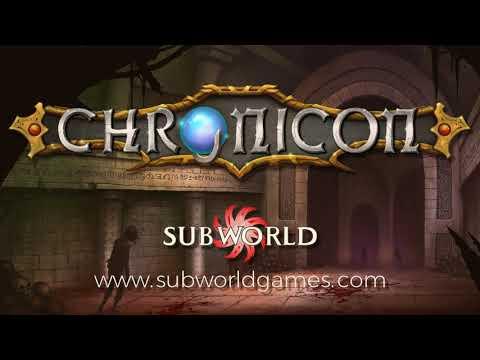 Don't be fooled by how fast it looks, most of the early to mid game is pretty tame.

The big 1.3 update is out now adding in quite a bit, here's some highlights:

That's only just scratching the surface. There's a bunch of performance improvements, UI improvements and much more.

In other Chronicon news, the DLC called Ancient Beasts now has a page up on Steam. No date on when the expansion will release but it already sounds good with a new familiar system that sees you raise Ancient Beasts to follow you along.

View PC info
This is a game that did what I thought was impossible -- it made playing a Berserker feel boring.

I tried it as an archer and that was pretty fun, but the first several levels of Berserker felt so underpowered and slow that it just plain wasn't a good experience at all. Not sure how it is in multiplayer, but on your own not so great.
0 Likes

View PC info
This game has some serious difficulty issues, meaning it is waaaaay to easy in some character configurations even on the hardest difficulty levels.
0 Likes
While you're here, please consider supporting GamingOnLinux on: