With a great soundtrack and action that won't let your attention leave it, REVO is a fresh twin-stick bullet-hell that will make you sweat and it's great. The first release from Cosmic Misfit Studio it's inspired by the likes of Galaga, TRON, and The Last Starfighter so if you love retro themes and shoot 'em ups you're gonna love this. 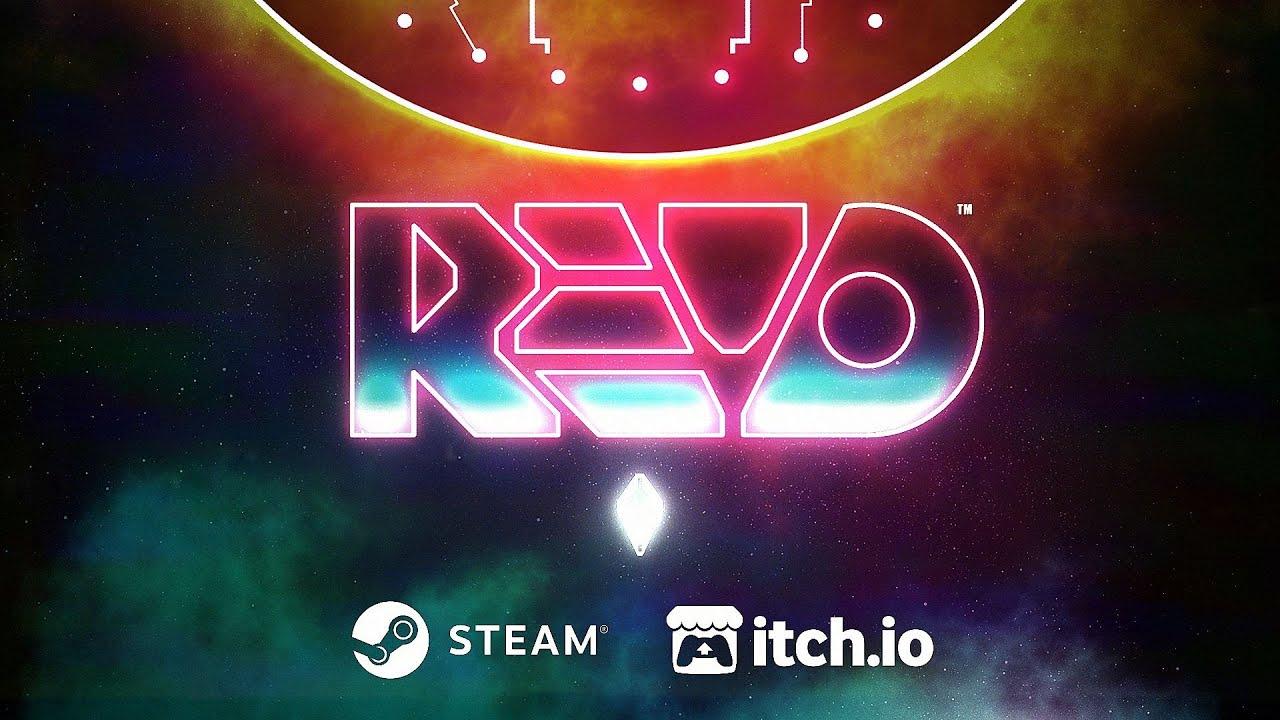 From start to finish (if you ever finish such a game), REVO is absolutely dripping in style and the action is so intense your screen will be yelling at you in neon lights. It's quite a sight once it gets going, and you have a few different weapons unlocked to unleash on various types of enemies. Some come in fast swarms to keep your attention, while others are slow with powerful weapons you're really going to need to be quick on the stick to dodge. REVO doesn't even start off slowly, with it launching wave after wave following a brief intro.