Kathy Rain: Director's Cut is the revamp of the popular 2016 adventure game. Rebuilt with the Unity game engine along with native Linux support. This new demo isn't up for long though, as you have until later tomorrow to download and try it out (although plenty of demos work outside of Steam if you back them up…).

Set in the 90's, Kathy Rain: Director's Cut is a reimaging of the original story from 2016. Kathy is a strong-willed journalism major who must come to terms with her troubled past as she investigates the mysterious death of her recently departed grandfather. 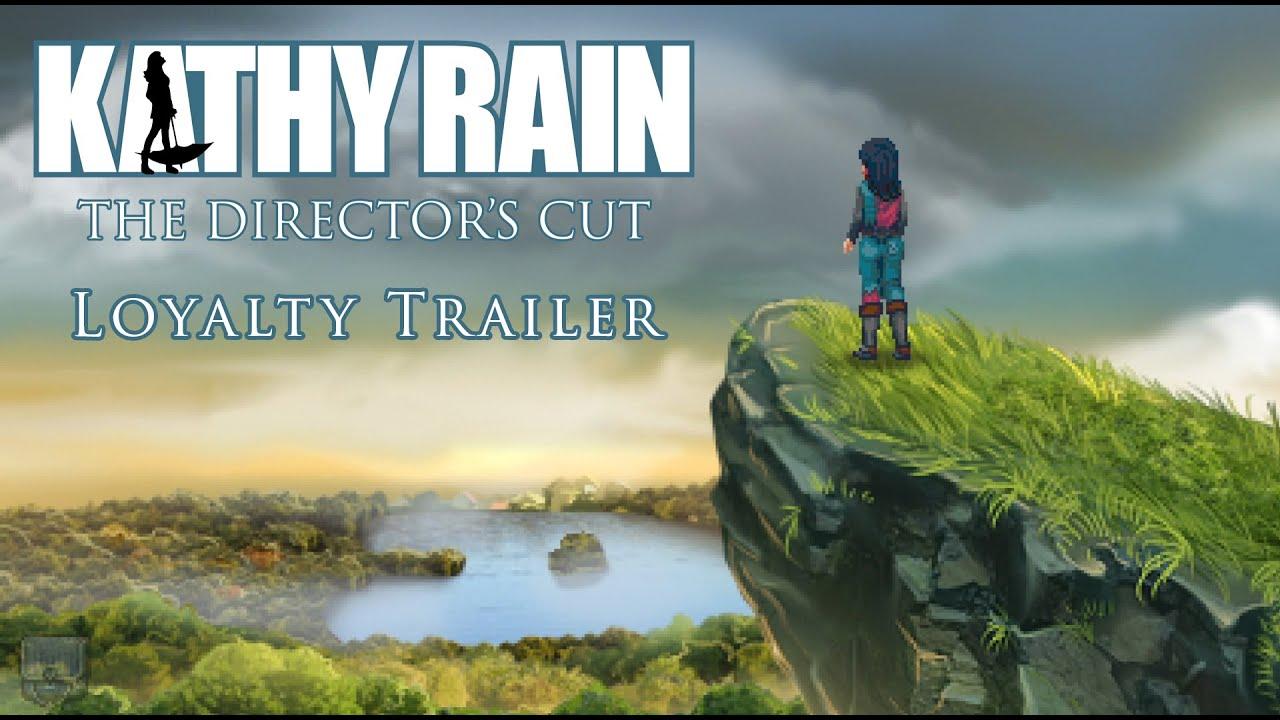 You can wishlist / follow Kathy Rain: Director's Cut on GOG and Steam. The new demo is on Steam.

View PC info
Is anybody else getting fed up with limited time demos ? I don't even bother with them anymore. I work six days a week, not going to schedule time to play a damn demo.
4 Likes, Who?

Yes, especially when you want to show the said demo to a friend... and the demo is no longer available...

Still, a time-limited demo is better than no demo at all

Well, while it sure would be nicer to have the demo around without time limit, my happiness that demos are a thing again is way bigger. I play one if I find the time - and if not, it's not like I've lost something compared to not so long ago, when most games didn't have a demo in the first place.
0 Likes

Eike 27 Aug, 2021
View PC info
The original is a very good game. If you're into point and click and maybe some more lines of text than strictly necessary for the story, you should get this one!
0 Likes

Milanium 27 Aug, 2021
View PC info
What? They remade it in Unity? Why? You can play the not directors cut with ScummVM already.
0 Likes
While you're here, please consider supporting GamingOnLinux on: