yuzu, the free and open source Nintendo Switch emulator has advanced once again with the introduction of a brand new Resolution Scaler enabling you to play games at much higher resolutions. Now available in their Early Access builds, it will roll out for all users once it's properly ready for the public.

Not only did they rewrite it all from the ground-up, they've also added in support for AMD's FidelityFX Super Resolution (FSR). All of their work allows you to blow the roof off what to expect from Nintendo Switch games, with you being able to get them nicely into 4K. The idea is that it renders the game at something like 720p and then scale it up to higher resolutions using various algorithms and filtering to give a clear picture. 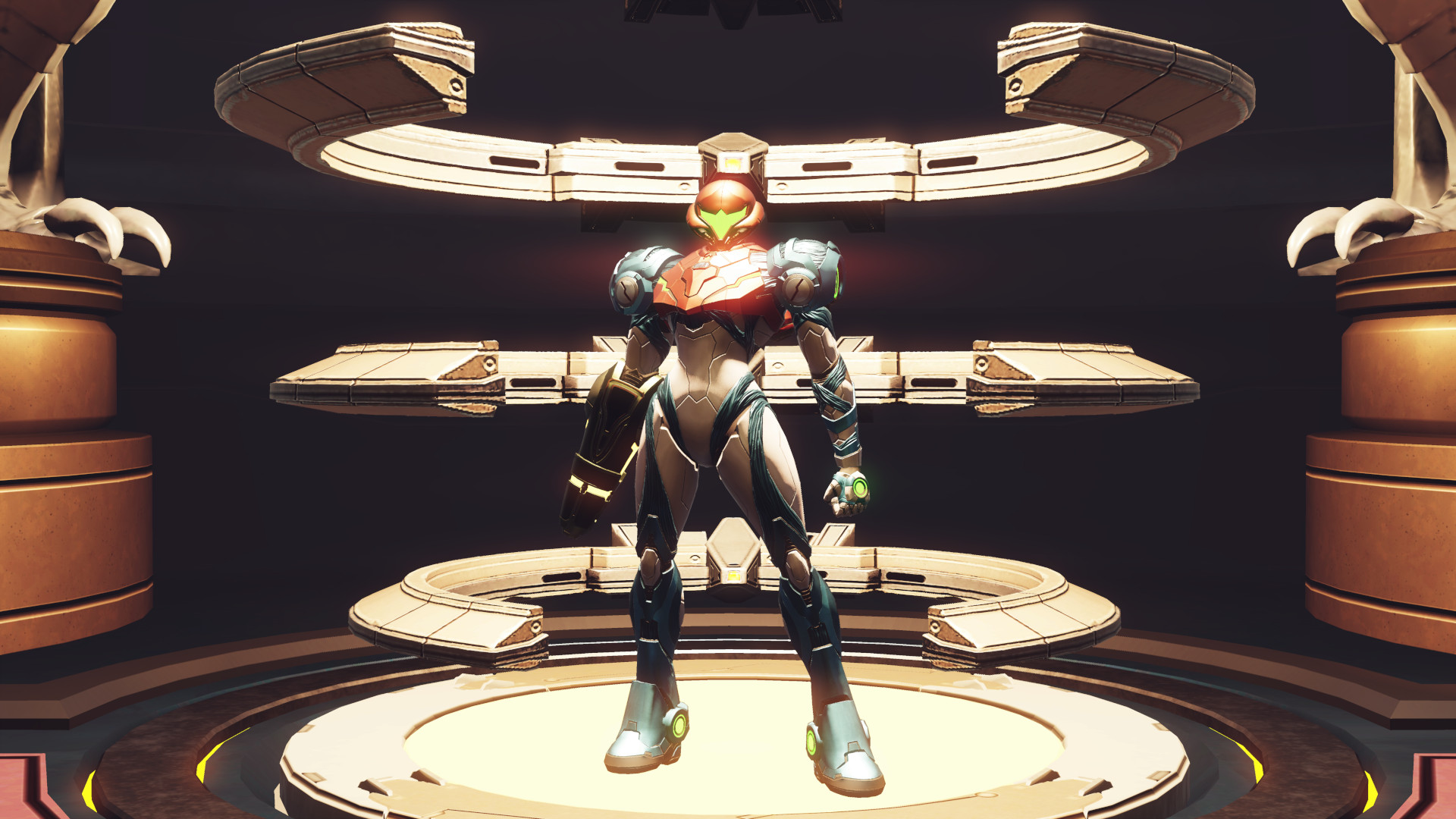 See the blog post for the full technical details.

About the author - Liam Dawe
I am the owner of GamingOnLinux. After discovering Linux back in the days of Mandrake in 2003, I constantly came back to check on the progress of Linux until Ubuntu appeared on the scene and it helped me to really love it. You can reach me easily by emailing GamingOnLinux directly.
See more from me
Some you may have missed, popular articles from the last month:
The comments on this article are closed.
1 comment
kuhpunkt 26 Oct, 2021

yuzu does what Nintendon't
11 Likes, Who?
While you're here, please consider supporting GamingOnLinux on: