OpenMW brings many new features for Morrowind in the new 0.47.0 release

Rejoice RPG fans! There's a fresh and fancy new release of OpenMW, the free and open source game engine reimplementation for The Elder Scrolls III: Morrowind. One of the best around, this enables you to play Morrowind on modern platforms (like Linux!) easily with many enhancements over the original while still keeping the original gameplay.

Over a year since the last release this brings with it absolutely tons of bugs solved for the game and the editor, while also bringing with it brand new features. A fair amount of the game engine features improved and background things, some of which users won't directly notice but keep OpenMW running smoothly. There's improvements like:

There's a lot more, check out their trailer: 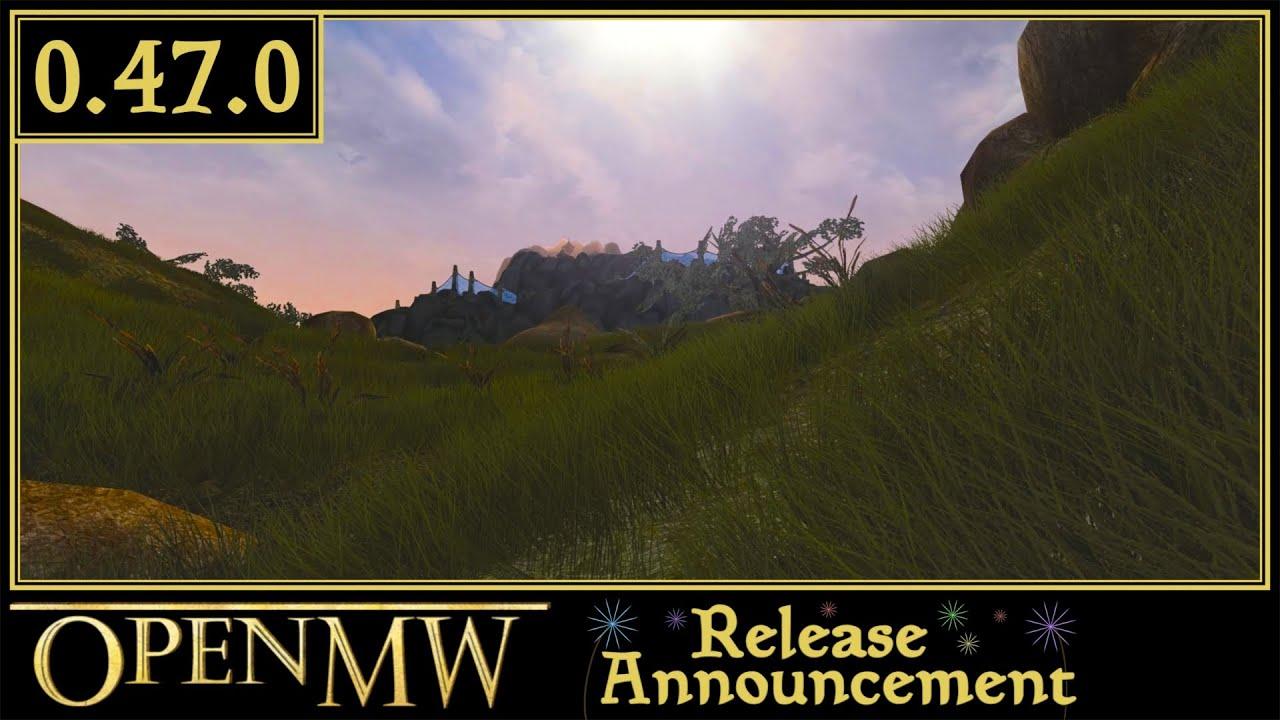 If you have Morrowind on Steam I can recommend a very useful tool called LuxTorpeda, which allows you to use various native engines or open source re-implementation of the game engines directly on Steam. :-)
2 Likes, Who?

Quoting: ZlopezIf you have Morrowind on Steam I can recommend a very useful tool called LuxTorpeda, which allows you to use various native engines or open source re-implementation of the game engines directly on Steam. :-)

That would make it a few-click options (with automatic updates) for us flatpak users.
1 Likes, Who?

View PC info
I'd love a link to their github to look at the code, unless I'm missing something there's no direct link to the project in the article?
0 Likes

View PC info
Liam the link of Steam's Morrowind from the article is incorrect.
0 Likes

View PC info
Well, this release took a while from beginning to end, with everything from fun Microsoft shenanigans to a newfound hate for COLLADA's lib.
Hope you all enjoy the results of the team's hard work though.
3 Likes, Who?
While you're here, please consider supporting GamingOnLinux on: