Re-Logic clearly aren't done with Terraria, even with them previously saying they were. Liars! But we'll totally forgive them of course because we love Terraria.

Journey’s End was supposed to give it the finishing touches, then they did a cross-over with Don't Starve and now we're getting more. The developer has announced that Terraria 1.4.4 is on the way, bringing with it plenty of surprises. Partly in response to the game winning the "Labour of love" Award on Steam. While the new update has a lot of balance changes, we're going to see a little sprinkle of new content too. We also know they're planning some Steam Deck optimizations that they previously announced.

They teamed up with YouTuber ChippyGaming for a special video you can see below: 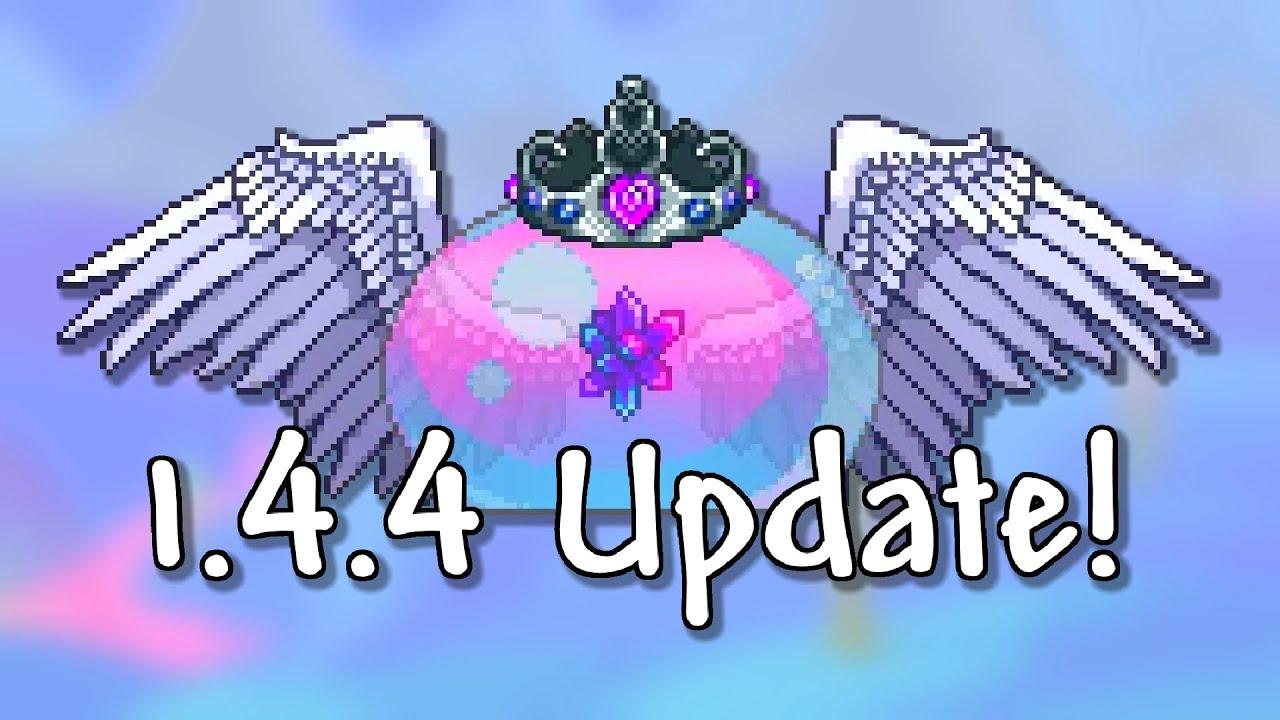 Haha of course we get another update, why wouldn't we
0 Likes
skye 15 Feb
It didn't end up being my kind of game but I have a hard time feeling bad about funding this level of commitment to games