Netherguild is a turn-based tactical roguelite dungeon-crawler, where you command expeditions below the earth in a desperate attempt to cure a strange plague. A proper demo is now available on Steam (also itch.io as before). Giving you a chance to explore, camp, and fight as far as you can before heading back to resupply.

I've had a lot of fun with this one at various points in its development, covering it here on GOL some time ago. 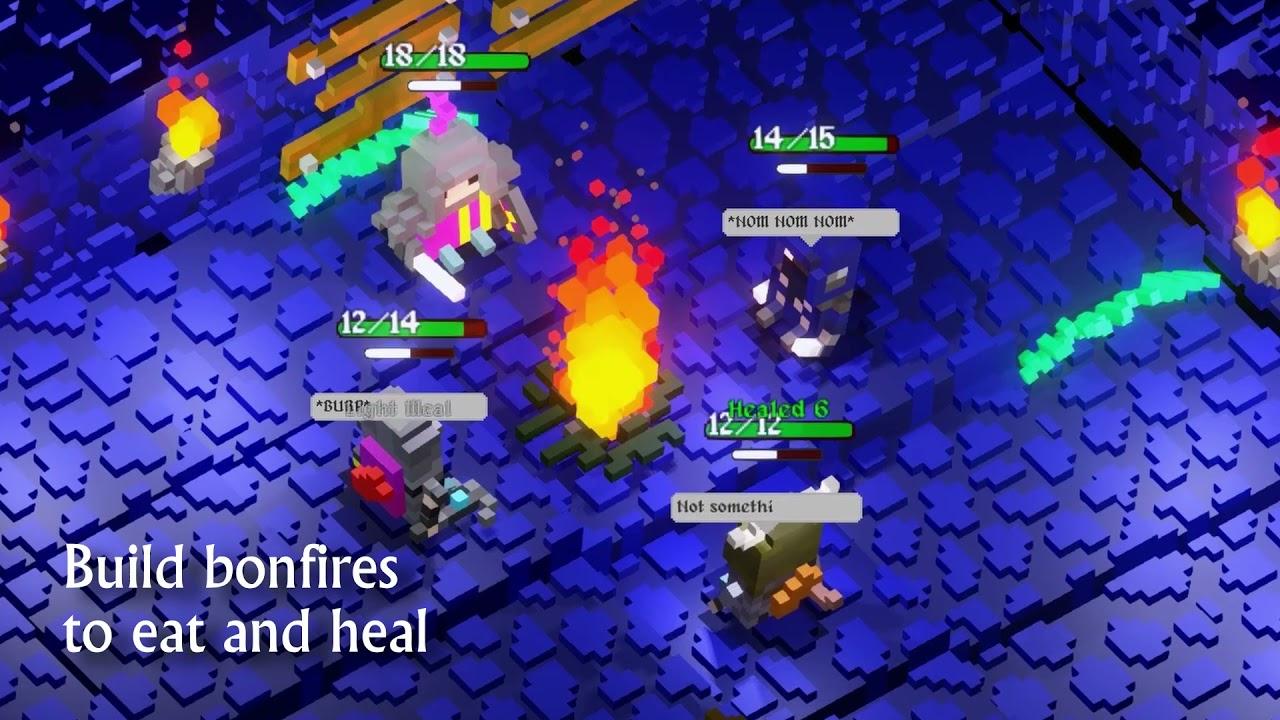 It's due for an Early Access release later this year, where the developer estimate another few years work until it's properly finished but what's already there is a lot of fun and you can play it through many times. Absolutely worth a look.

View PC info
I like the art style.
1 Likes, Who?
While you're here, please consider supporting GamingOnLinux on: