Lutris, the free and open source game manager for installing games on Linux from many stores, has a new version available as work continues to improve Steam Deck support.

While the headline feature from the developer is "Steam Deck support", it's not quite there yet. They've made plenty of steps towards it, but currently there's no Flatpak package that works properly, and so to install you still need to turn off the Deck's read-only filesystem (which we really don't recommend doing). Thankfully, work on the Flatpak is the priority for the next version! Additionally, there's a new "Create Steam shortcut" option to add games from Lutris to Steam so it can be used in Gaming Mode which sounds incredibly useful. 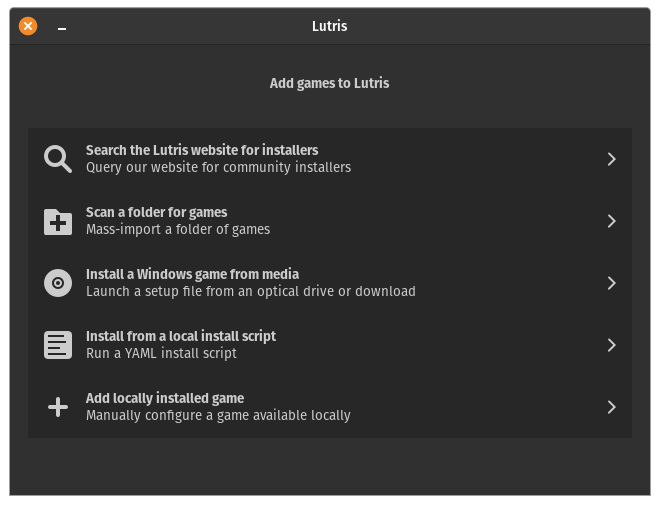 Support for Origin and Ubisoft Connect. They work the same as their Epic Games Store integration, with it needing to install the Windows clients. Sadly though, for now Humble Store is broken as Humble updated their API so work is needed to re-do that.

Here's some of the other changes: 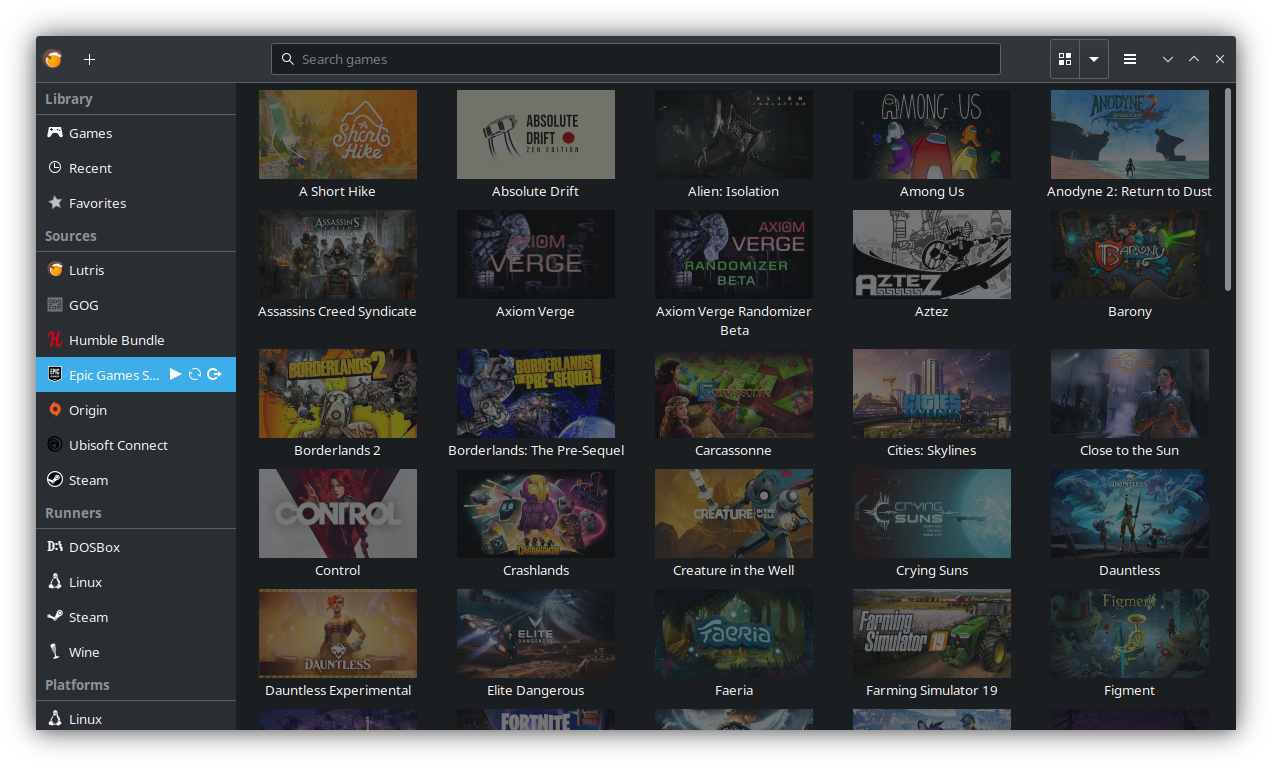 We do often include affiliate links to earn us some pennies. We are currently affiliated with GOG and Humble Store. See more here.
About the author - Liam Dawe
I am the owner of GamingOnLinux. After discovering Linux back in the days of Mandrake in 2003, I constantly came back to check on the progress of Linux until Ubuntu appeared on the scene and it helped me to really love it. You can reach me easily by emailing GamingOnLinux directly.
See more from me
Some you may have missed, popular articles from the last month:
24 comments
Page: 1/3»

I don't think Minigalaxy can handle patches yet. In fact, it simply fails to update or install some games lately. I guess I'll give Lutris a try as soon as this new version hits the PPA.
1 Likes, Who?
ssj17vegeta 2 Apr
Apart from the Steam deck, is there any advantage from Flatpak packaging VS debian packages ?
0 Likes
mr-victory 2 Apr
View PC info

Quoting: ssj17vegetaApart from the Steam deck, is there any advantage from Flatpak packaging VS debian packages ?

Flatpak should work on any and all distros and has sandboxing.
4 Likes, Who?

Quoting: ssj17vegetaApart from the Steam deck, is there any advantage from Flatpak packaging VS debian packages ?

Benefits of Flatpak are as follows:

Flatpak tackles some long-standing distribution issues with GNU/Linux. It's not perfect, but something like it needs to exist in the future in order to deal with these problems that simply don't exist on macOS or Windows.

The downsides are that a lot of developers don't maintain their own Flatpak packages (or one doesn't exist at all), the sandbox is flawed, Flatpaks can introduce issues that didn't exist before due to its complex nature, it may be slower (at least in startup time), and the syntax for the package manager is just not as good as Pacman. Storage space is less of an issue the more Flatpak software you install.
11 Likes, Who?
mr-victory 2 Apr
View PC info

Quoting: pleasereadthemanualFlatpak tackles some long-standing distribution issues with GNU/Linux. It's not perfect, but something like it needs to exist in the future in order to deal with these problems that simply don't exist on macOS or Windows.

View PC info
How does the Flathub Beta repo of Lutris work? If I understand it's unofficial but should it work temporarily for Steam Deck users until the official support?

Could be wrong about all of this lol.

Edit: I don't think it works too well from what I can tell out of the box in my experience. I guess it's just going to take time.

const 3 Apr
View PC info
Hardly used Lutris on Desktop. What would be really important for me is that it could store most data on SD. AppImage/Flatpak/MojoInstaller... who cares. As soon as it runs from ~/ I'm eager to try :)
0 Likes

Quoting: pleasereadthemanualFlatpak tackles some long-standing distribution issues with GNU/Linux. It's not perfect, but something like it needs to exist in the future in order to deal with these problems that simply don't exist on macOS or Windows.

So do the "others". And each one of them have their own set of good and wrong. The one I had the least problem with is AppImage, and I don't particularly like it, it has plenty of design problems but each one I tried worked flawlessly. The one I want to try the most is Flatpack but each time I tried it was a huge pain in the ass to set up, didn't understand how I should do it, and it keeps throwing errors at me. Their doc makes it look easy, but when you get errors, you are on your own and good luck to find what they mean. And it seriously lacks a GUI to make installation fast and easy.
0 Likes
1/3»
While you're here, please consider supporting GamingOnLinux on: