Projekt Z from German studio 314 Arts is now live on Kickstarter, with an ambitious plan to release a free to play shooter that's supported on Linux.

A game that I've followed for quite some time, as their early development blog videos were pretty impressive and they definitely left the impression of knowing what they're doing. It will be interesting to see how the crowdfunding goes, especially since they're asking for funds for what will be free to play. 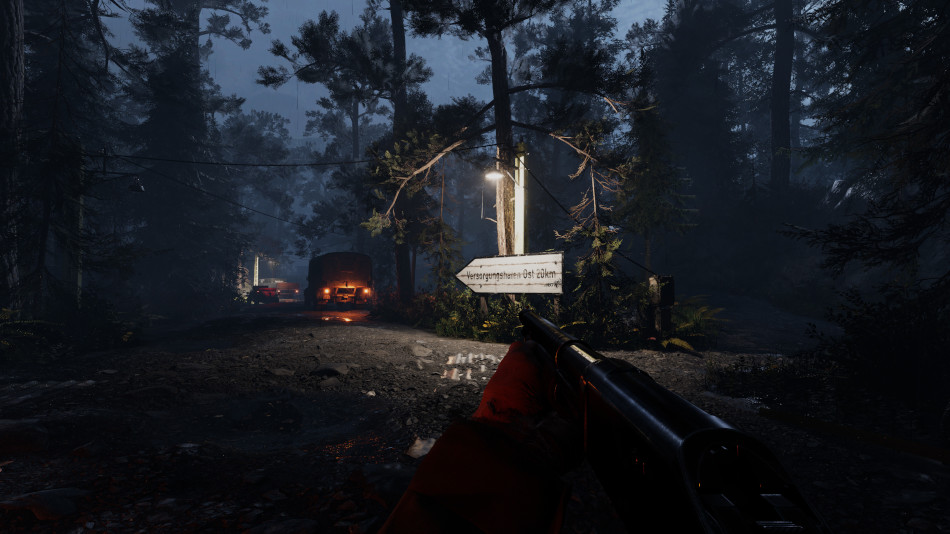 Projekt Z is a free-to-play first-person coop shooter set in a WW2 Zombie scenario on a secret German island. The game focuses on the "Projekt Z", a project run by the Nazis to turn Zombies, which have been discovered on the island earlier, into weapons to turn the war around in Nazi Germany's favor. Choose a character that has an ability that favors your playstyle. Play through the coop story with your friends and take care of your hub. Find food, water, gas, and other resources to give the people in your hub a chance to survive. Find other survivors (NPCs) during the missions and shelter them. But be aware every decision you and your friends make will influence the morale inside the hub. Be a judge and decide what will happen to the people that do not follow the rules. Be a leader and prioritize the resources you find. Are you going to upgrade your weapons and characters, or do you help someone? It's all up to you and your friends. Projekt Z is not just a basic zombie coop game, it's a management game.

Their latest dev video below shows off some of the very early gameplay while they explain some of it: 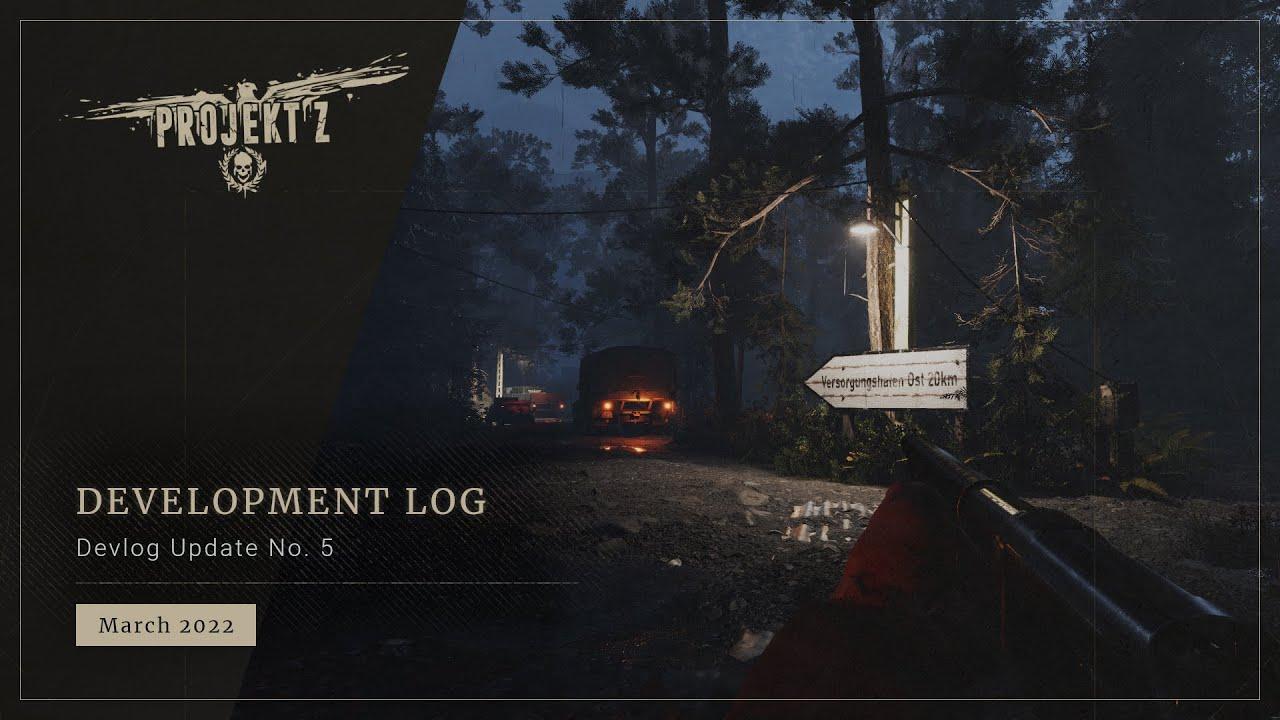 You can also see their actual Kickstarter trailer below: 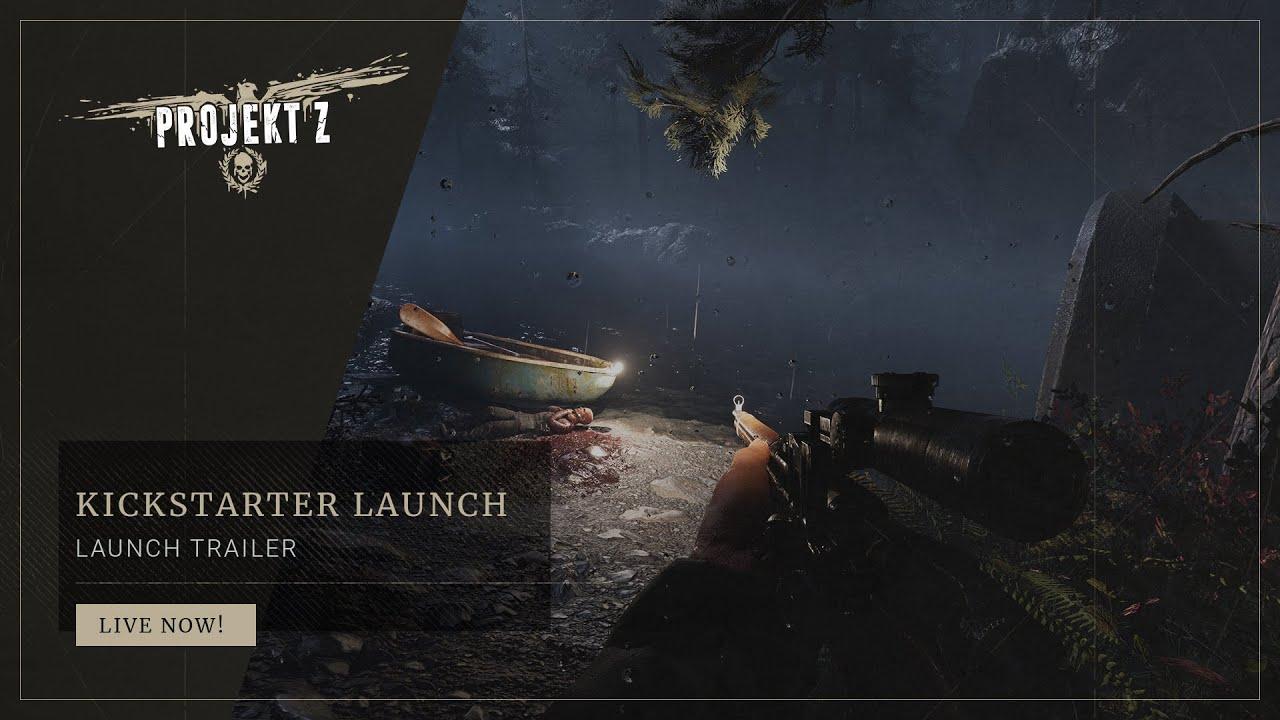 Liking what I'm seeing, and the developer confirmed to me today their original plan for Native Linux support is still in place so that's great too.

We do often include affiliate links to earn us some pennies. We are currently affiliated with GOG and Humble Store. See more here.
About the author - Liam Dawe
I am the owner of GamingOnLinux. After discovering Linux back in the days of Mandrake in 2003, I constantly came back to check on the progress of Linux until Ubuntu appeared on the scene and it helped me to really love it. You can reach me easily by emailing GamingOnLinux directly.
See more from me
Some you may have missed, popular articles from the last month:
7 comments
Walebaus 29 Apr

QuoteProjekt Z is not just a basic zombie coop game, it's a management game.


QuoteFind food, water, gas, and other resources to give the people in your hub a chance to survive.

QuoteAre you going to upgrade your weapons and characters, or do you help someone? It's all up to you and your friends.

It is in fact "just another zombie coop game" or just what I thought when I saw the article intro. And have we already forgotten the DayZ debacle?
1 Likes, Who?

QuoteProjekt Z is not just a basic zombie coop game, it's a management game.


QuoteFind food, water, gas, and other resources to give the people in your hub a chance to survive.

QuoteAre you going to upgrade your weapons and characters, or do you help someone? It's all up to you and your friends.

You disagree, but then quote the very aspects of the game that support the viewpoint you disagree with? I'm a bit confused.

Quoting: WalebausIt is in fact "just another zombie coop game" or just what I thought when I saw the article intro. And have we already forgotten the DayZ debacle?

It certainly doesn't sound like just another zombie coop game. And what's this about DayZ - was it the same devs or something? Or does one failure in a specific genre mean that any attempt to create further games in that genre must be shown scorn for even trying?

I'm leaning towards reading your comment extremely negatively, but I'm not completely certain you meant it like that? And if it is a truly negative comment, I'm still at a loss as to why?


Last edited by scaine on 29 April 2022 at 3:14 pm UTC
3 Likes, Who?
Purple Library Guy 29 Apr
I presume he's implying that the elements listed are not unusual but rather fairly normal. I don't know enough about zombie games to have an opinion about whether that's true.
0 Likes
JustinWood 29 Apr

I don't necessarily hate what I'm seeing, but I am rather weary of some of the stuff they're advertising. Seeing a (seemingly) paid battle pass mentioned, paid and free character packs, etc. are red flags for me these days. I want to hope it would be good, but this feels like a bigger gamble than most Kickstarter projects I've backed in the past.
0 Likes

View PC info
Speaking for myself, the likes of DayZ or 7 days to die don't interest that much and I backed the latter on kickstarter. Because of games like 7 days to die I won't be backing this one on kickstarter but I am interested in this game for the setting alone.

Something about killing nazi zombies in varied environments in a story-driven co-op experience just sounds like a blast to me. The addition of a "call of duty" style survival mode is just icing on the cake.

Not just another zombie game at all.

View PC info
I'm not into zombie games, but a good co-op experience can overcome that. I am very interested in the game. I don't mind having to pay for something in a F2P game as long as no one can buy experience points and those unfair kinds of things.
0 Likes
While you're here, please consider supporting GamingOnLinux on: