Atari continue to get their classics revamped and remade for modern audiences, with the latest being Yars: Recharged that's a reimagining of the 1982 Atari 2600 classic and best-seller Yars' Revenge in partnership with Adamvision Studios and SneakyBox the same teams behind Gravitar: Recharged and Breakout: Recharged.

"Yars: Recharged thrusts players to the center of a daring attack against the enemy homeworld, guarded by mechanical hives that pulse deadly cannons and emit flurries of swirling missiles. Find pockets of safety amongst the hail of incoming fire, and then dart forward in daring forays to chip away at the enemy's defenses. Gather enough energy by destroying enemy shields to power up the massively destructive Zorlon cannon, pulsing searing blasts of cosmic energy and annihilating enemies. Yars: Recharged challenges players to remain acutely aware of visual and audio cues that hint at impending danger, and master the smooth flying controls as they navigate increasingly complex levels." 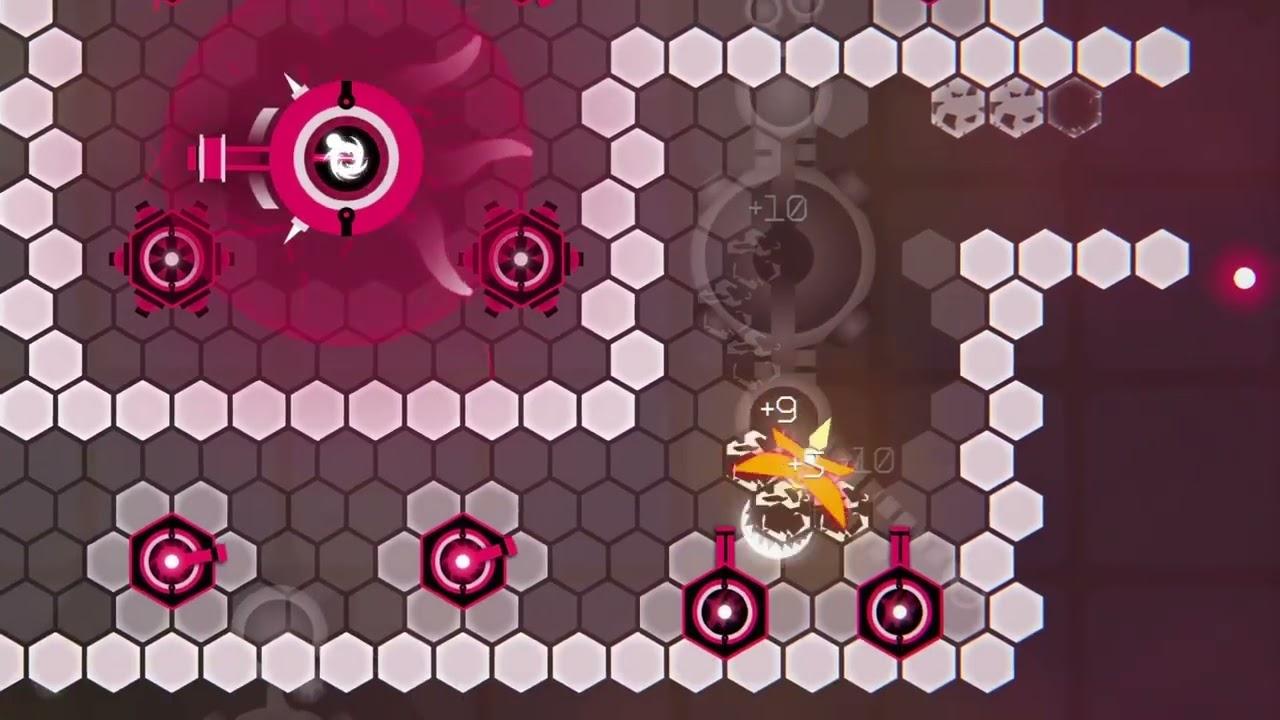 You can follow on Steam. It releases on August 23rd.

View PC info
Yars Revenge is from slightly before my time, but it's one of those titles from gaming's formative era that still holds up pretty well today, so this refresh could potentially be an interesting one.
1 Likes, Who?

View PC info
Gonna have to get this one on the VCS, definitely one of the reasons it exists! While the system is in fact fantastic... WHY Atari had to basically sell the controllers with proprietary USB cables is beyond me....
1 Likes, Who?
trev0r 15 Jul
I have to try it
0 Likes
While you're here, please consider supporting GamingOnLinux on: