Fantasy city-builder Songs of Syx adds diseases, makes you care for the elderly

Songs of Syx is a fantasy city-builder that made a bit of a splash at release selling a few thousand copies pretty quickly, but as always many more games appear and some fall off the radar but Songs of Syx continues expanding.

This Native Linux game had a lot going for it at release, so many put quite a lot of hours into it. Since the initial Early Access build in September 2020 they've added in new military units, a much smarter AI, entertainment, religion, reproduction, riots, cannibals, big war mechanics and the list goes on.

A new update just released adding even more mechanics to the game now including:

Check out the new update video below: 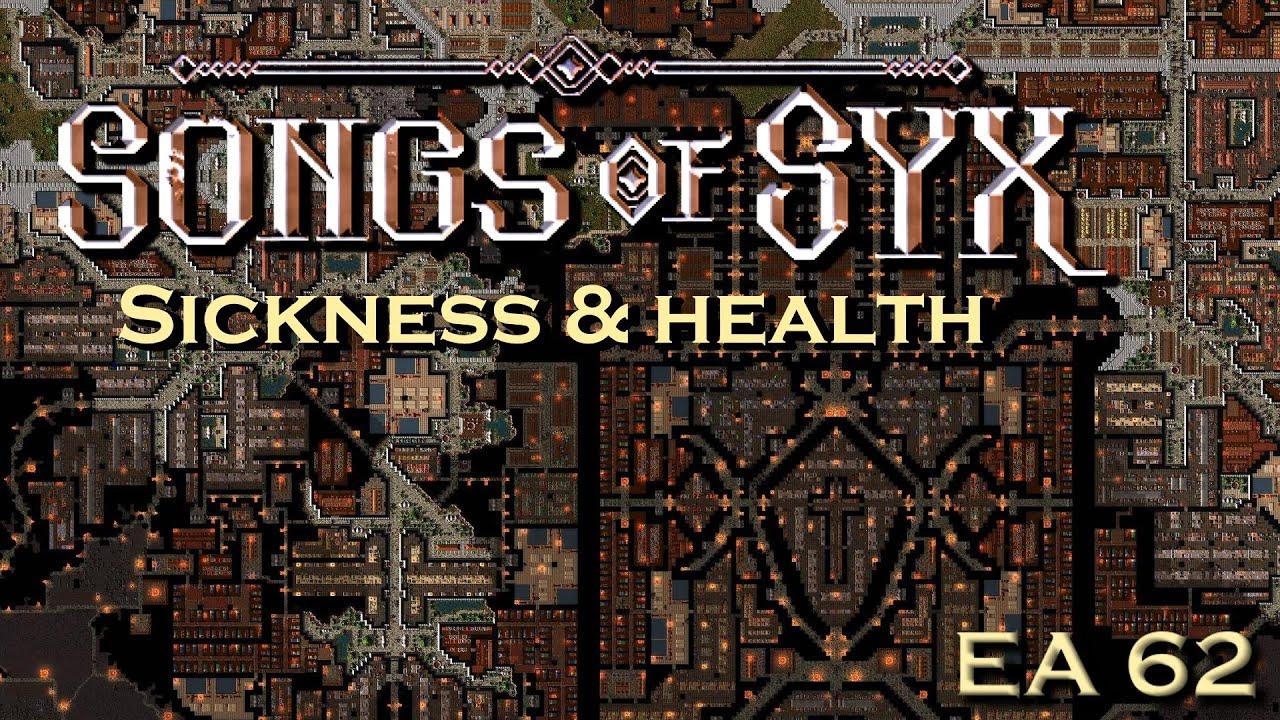 We do often include affiliate links to earn us some pennies. We are currently affiliated with GOG and Humble Store. See more here.
About the author - Liam Dawe
I am the owner of GamingOnLinux. After discovering Linux back in the days of Mandrake in 2003, I constantly came back to check on the progress of Linux until Ubuntu appeared on the scene and it helped me to really love it. You can reach me easily by emailing GamingOnLinux directly.
See more from me
Some you may have missed, popular articles from the last month:
4 comments
nerdachse 5 Aug

One of the best games I've ever played.

With the diagonal tool, one can even create natural looking settlements and cities.
0 Likes

View PC info
I need to give this game another try. It's fairly complicated, so I'll probably have to start at the tutorial again. Seems to be a very common reason for me why I don't get further in certain games.
0 Likes

Quoting: EhvisI need to give this game another try. It's fairly complicated, so I'll probably have to start at the tutorial again. Seems to be a very common reason for me why I don't get further in certain games.

Yeah, I tried the demo maybe a year or two ago. Definitely a huge amount of stuff going on in the game, and this sounds like it's only gotten bigger.
0 Likes

View PC info
Love this game, should pick it up again.
0 Likes
While you're here, please consider supporting GamingOnLinux on: