DOSBox Staging is a favourite of mine to follow that expands on the original DOSBox but with a focus on implementing new features and fixes. A new major update went out in December 2022 with some big additions. It's supposed to be a drop-in replacement for the old original DOSBox.

Release 0.80.0 and the follow-up bug-fix 0.80.1 adds in support for ReelMagic, an MPEG playback board and so DOS games that depended on it will now work in DOSBox Staging. However, they suggest only enabling it when needed. Eventually they will also be adding in DMA support too.

They also added in dual-mouse gaming so that multiple physical mice attached can be mapped to emulated mouse interfaces, allowing two-player split-screen gaming like found in The Settlers and The Settlers II amongst other games. 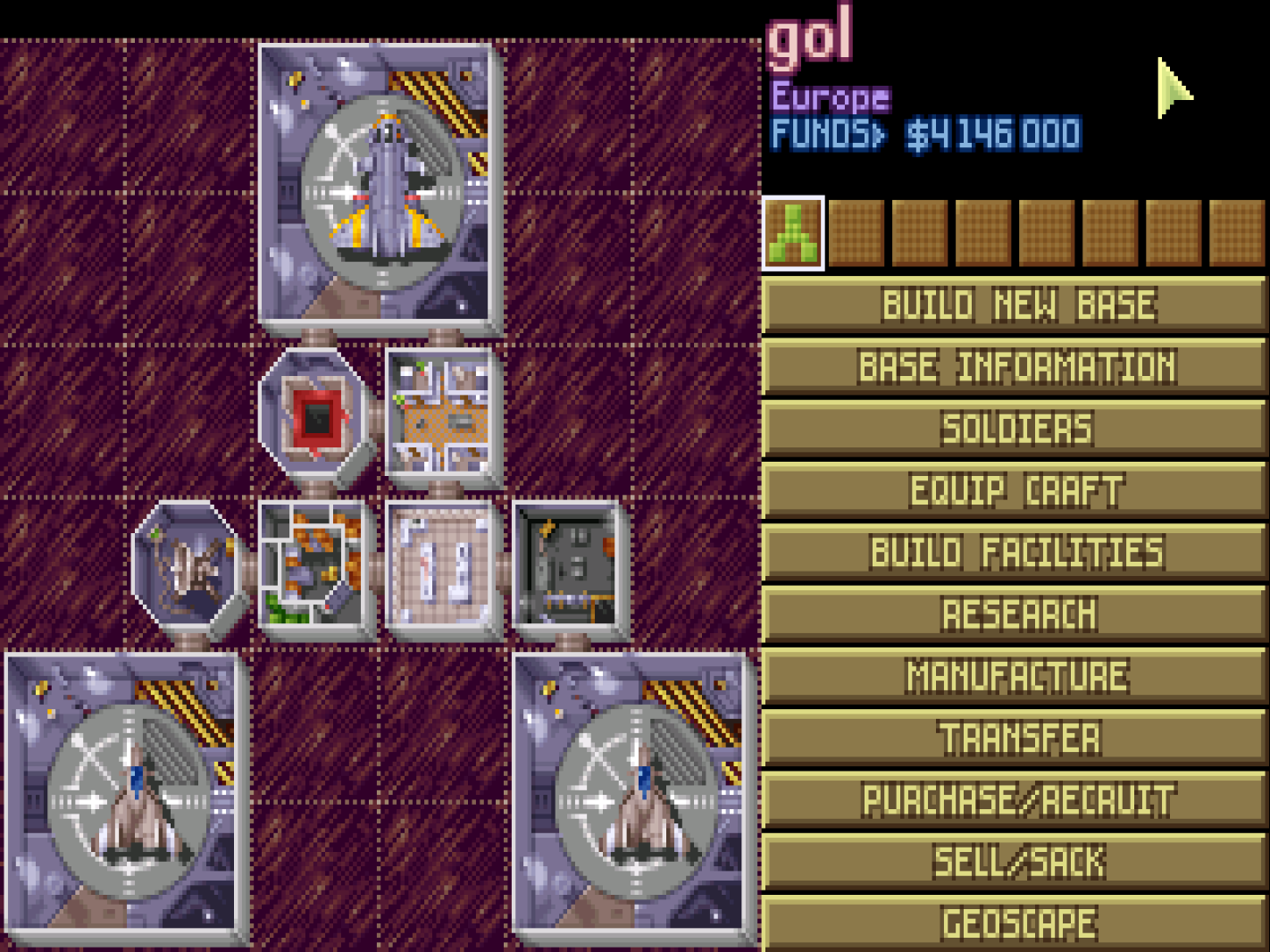 On top of that some helper text was added like telling you how the mouse can be captured and released from DOSBox, more settings work properly while a game is running like video resolution, OpenGL shaders, audio devices and others. There's also some additional OpenGL shaders included, plus some bug fixes.

About the author - Liam Dawe
I am the owner of GamingOnLinux. After discovering Linux back in the days of Mandrake in 2003, I constantly came back to check on the progress of Linux until Ubuntu appeared on the scene and it helped me to really love it. You can reach me easily by emailing GamingOnLinux directly.
See more from me
Some you may have missed, popular articles from the last month:
4 comments
no_information_here 10 Jan

Very cool. Dual mouse isn't something that I will use personally, but the DOSBox staging crew have been doing excellent work. Much appreciation for those folks.
3 Likes, Who?

View PC info
It reminds me a long time ago, when a friend and me tried to play House of the Dead in split-screen mode, with a 2 mice setup. It was a complete mess

mos 11 Jan
View PC info
perhaps an unfortunate choice for the article screen - X-COM neither a challenge for DOSBOX, nor should be played via it due to Open X-COM.
0 Likes

Quoting: mosperhaps an unfortunate choice for the article screen - X-COM neither a challenge for DOSBOX, nor should be played via it due to Open X-COM.

It's just as example of a DOS game. I don't have a ton of DOS games handy all the time.
0 Likes
While you're here, please consider supporting GamingOnLinux on: