“After three years in development I can’t quite believe that soon I’ll finally get to share Rifter with the world. The core game was finished a while ago, but as a gamer I really appreciate a high level of polish so for the last couple of months I’ve worked to give Rifter that extra shine and added extras like a ghost mode, online leaderboards, tons of little extra visual effects and some really cool hidden secrets that I hope players will enjoy.”, said Maximilian Csuk, (aka IMakeGames) the solo developer behind the game.

They have a new trailer to celebrate the release date announcement too: 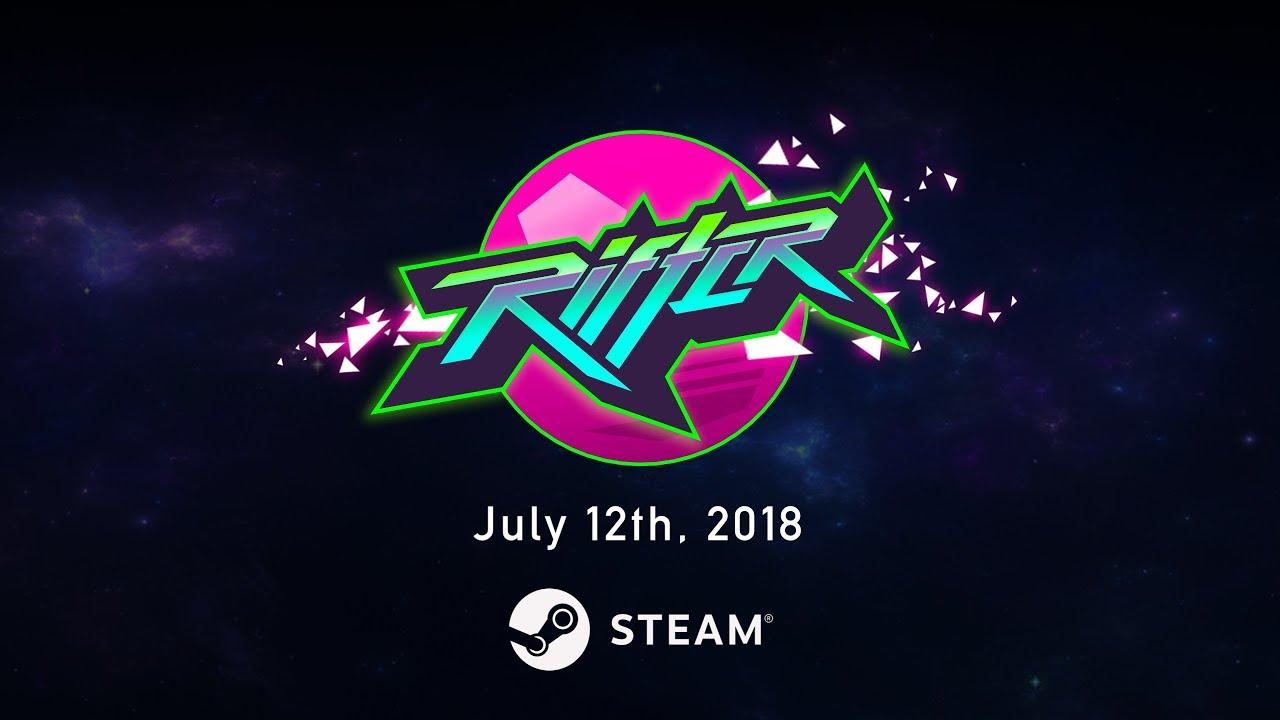 I've been testing out the Linux build and I've had a lot of fun, but I won't say too much until the release.

Currently it will be Steam-only, find their store page here.

Article taken from GamingOnLinux.com.
Tags: Action, Indie Game, Platformer, Upcoming
3 Likes, Who?
We do often include affiliate links to earn us some pennies. We are currently affiliated with GOG and Humble Store. See more here.
About the author - Liam Dawe

View PC info
Sadly i'm not a speedrunner, else i'd buy it.
0 Likes

mondalaci 25 Jun, 2018
View PC info
I'm excited about this game! It looks a ton of fun to play and looks amazing. Just added to my wishlist.
0 Likes

View PC info
I can barely tell what's going on. Did Michael Bay make this?
0 Likes

View PC info
I think I would need to start doing Meth just to keep up with the speed and visual effects of the trailer.
0 Likes

View PC info
Ok, so I'm the kind of guy who hates "retro" stuff, and I hate eighties music... Can someone please explain why I *loved* this promo? Heck I even loved the music! Am I really a eighties LOVER in denial? Or is this just a sign of my earlier years of dabble with recreational drugs?

Either way... This just must be bought!
0 Likes
While you're here, please consider supporting GamingOnLinux on: