Apocalypse: The Game, another survival game will come to Linux with Vulkan support

Apocalypse: The Game [Official Site, Steam], another survival game built with Unity will have Linux support. It's built by one developer and it will have Vulkan support. 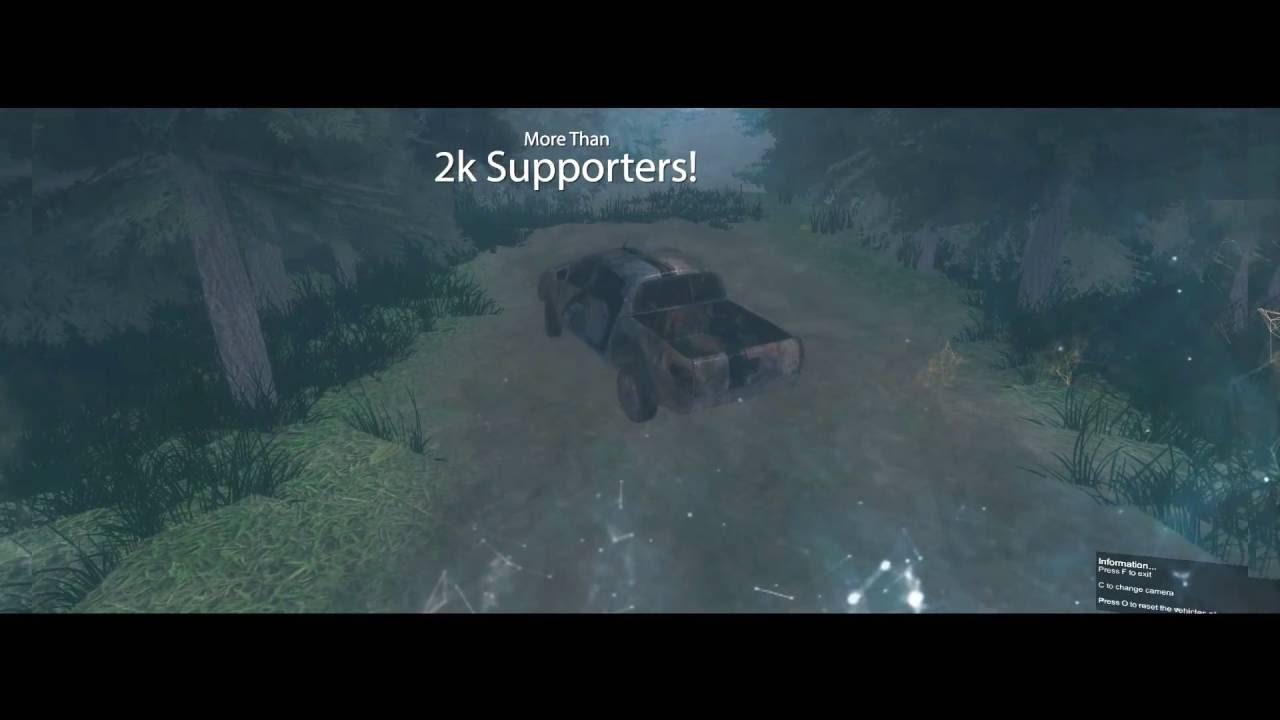 I will be honest, there's a few alarm bells ringing with this one. Totally random uncited quotes listed in the video, the claim of "Next-Gen Visuals" that honestly look quite dated (Direct X 11.2/Vulkan doesn't make a game visually good), a one man studio and so on. Still, it might just end up being fun. Especially since the developer claims it will end up with a fully voiced campaign.

The developer said this about Linux support:

Secondly, the Linux and Mac support are also experimental, as we have designed the whole game on windows desktop computers, which means the community have been testing it after we have been porting each update. We still release each update at the same time for each os, but expect the best and most stable experience on windows.

The developer says it's been in development for three years already, so it will be interesting to see what they've been able to accomplish in that time.

The game launches on September 29th.

View PC info
Isn't this what Rust used to look like?
1 Likes, Who?

charliebrownau 11 Sep, 2017
View PC info
Over use of blue tint used in the game

It ruins TV and Movies when they use it and now games are infected with it
1 Likes, Who?

View PC info
When I see the games graphics in the video and then the text which pops in, I have to laugh out loud. The screenshots on the shop site don't look better.

This looks like another Asset flipper to me. Thanks, but NO thanks.

View PC info
Definitely not getting any awards for original ideas, but it would have to suck so much more to ever get close to being the worst zombie survival game on Steam.

It's probably going to participate in the worst game name awards though. Seriously now, how do they even come up with these names? Is there an unspoken of resource where people vote on these?
0 Likes

View PC info
I agree with a few above.
I swear this looks like an asset flip and that I recognize some of the assets already.
0 Likes

Are you being sarcastic ? :D
0 Likes
1/2»
While you're here, please consider supporting GamingOnLinux on: