Bohemia Interactive have now formally announced 'Ylands' [Official Site], a cheerful sandbox game that will come to Linux in future. 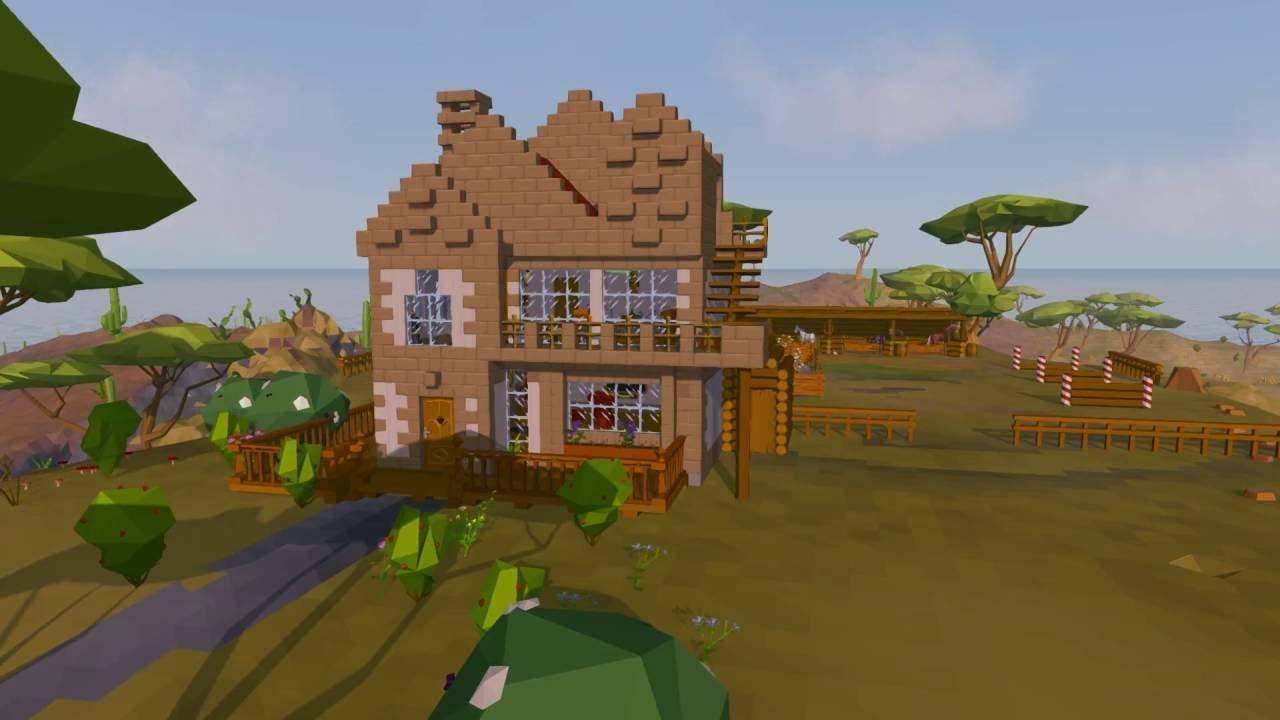 
QuoteCurrently, we are only releasing the PC version, because it's our primary development platform, but we intend to make Ylands fully multi-platform. Our plans involve a Mac and Linux release sometime in the future and we would also like to make the game available on consoles.

It seems it's a Unity game, as they are showing it off at Unity's Unite event.

About the game
Ylands is a cheerful sandbox game that will captivate you by its beautiful polygon graphics. Using terrain voxels and building blocks, you can create a completely modifiable island and then place it anywhere in the World. You have full control over your game experience: choose to play alone or with friends; try to live a life on your yland with only a handful of survival items or choose to have them all - it's up to you.

It's nice to see that Bohemia Interactive is becoming more Linux friendly, but it does of course help to use a game engine that already supports Linux. Article taken from GamingOnLinux.com.
Tags: Sandbox, Unity
1 Likes, Who?
We do often include affiliate links to earn us some pennies. We are currently affiliated with GOG and Humble Store. See more here.
About the author - Liam Dawe

View PC info
Also, worth remembering that this is an early alpha/prototype and therefore there is a chance they will abandon the game before release if there just isn't enough interest. It might simply not reach the point of a linux version being made available.
0 Likes

View PC info
Lol. I just got done looking at this game in an article at RPS, wishing Bohemia would bring Ylands and other future games to Linux. Lo and behold! It may well yet come to pass! Groovy Huzzahs all around. :D
0 Likes

View PC info
This is quite different for Bohemia.
1 Likes, Who?

Quoting: zimplex1This is quite different for Bohemia.

Agreed. It's not what I think of when I hear Bohemia.
0 Likes
While you're here, please consider supporting GamingOnLinux on: