By Liam Dawe - 2 June 2017 at 9:33 am UTC | Views: 14,949
Breaking Point [Official Site, Kickstarter] is an online survival game that blends survival realism with the gameplay of a modern military shooter. It was previously an Arma 3 mod, but now they're moving to Unreal Engine 4 with a Kickstarter and they plan Linux support. 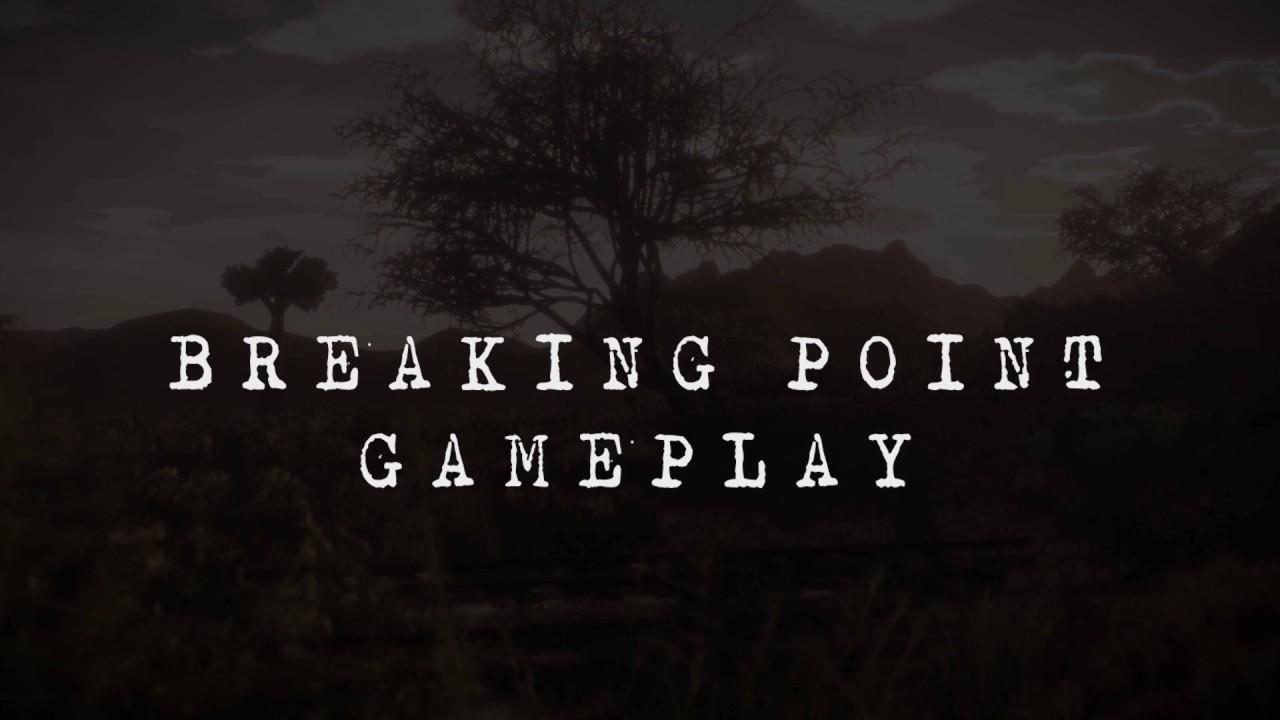 
QuoteBreaking Point is a persistent "permanent death" online multiplayer survival game set in the decades following the downfall of modern society to a deadly viral outbreak. Our goal is provide a balanced mixture of survival realism with the gameplay of a modern military shooter. A massive, open world with hardcore survival and combat elements, in depth environmental interaction, and terrifying, intelligent AI. Players will spawn into this world with nothing and will have to brave the environment to gather supplies while avoiding the fearsome AI and potentially even more deadly players. Your goal is carve out your own space in this hostile world and decide whether or not to take part in a war that is raging between the rival factions that have taken over the land. Surviving means making alliances and taking what you need from opposing factions, whether that be skills, resources, or their lives.

They say they've outgrown the Arma engine and without proper source access they can't do what they want, so they went with Unreal Engine 4. They also very clearly list "Linux + Steam OS" as a platform. They even go so far as to list some preliminary Linux system requirements, including a note that Vulkan will be supported.

Their focus on realism could be what sets it apart from other survival games. I'm certainly interested so hopefully they will either get the funding they want, or continue on anyway. Part of the problem I have with survival games is how lifeless they end up feeling, but Breaking Point promises a world that's much more alive with dynamic events.

What I like about it, is that they are hoping to avoid Early Access, hear more about that in this video: 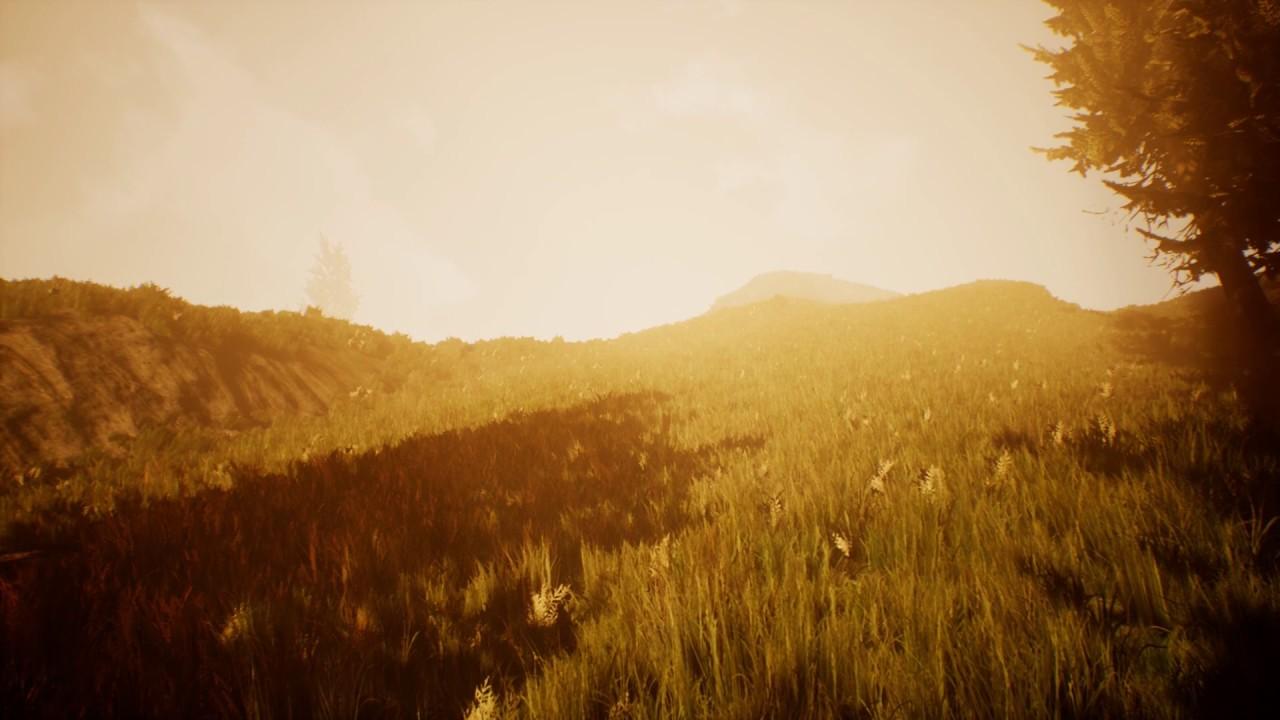 
I can't see to figure out if this is a pure shooter or a survival game - ie does it have crafting, base building, etc?
0 Likes

View PC info
So UE4 support now Vulkan on desktop (Windows+Linux)? I think still not. So, they have leak that Epic soon can add it or they just make own Vulkan implementaction?
0 Likes

Quoting: GuestThey are not hoping, there WON'T BE an early access period at all.

If they get funded on Kickstarter yes, which is my point about their hopes. Those hopes will likely fade if they cannot find funding, it's happening plenty of times and has pushed developers into Early Access as the game wouldn't get made otherwise.
0 Likes

View PC info
The funniest part is, if I'm reading it right, that they plan on support both Vulkan under Linux and DX12 under Windows. That's especially unusual, since most of the games are nowadays opting to one on another (I think the only one with actual implementation of both will be Ashes of Singularity, when Vulkan comes out).

Quoting: FaalagornThe funniest part is, if I'm reading it right, that they plan on support both Vulkan under Linux and DX12 under Windows. That's especially unusual, since most of the games are nowadays opting to one on another (I think the only one with actual implementation of both will be Ashes of Singularity, when Vulkan comes out).

Not terribly. Look at ARK with their Vulkan/Metal/DX12 strategy. The only logical reason I can think of is that maybe these developers want their game to be thought of also as an comparative API benchmarking tool... for the free publicity.
1 Likes, Who?

Quoting: FaalagornThe funniest part is, if I'm reading it right, that they plan on support both Vulkan under Linux and DX12 under Windows. That's especially unusual, since most of the games are nowadays opting to one on another (I think the only one with actual implementation of both will be Ashes of Singularity, when Vulkan comes out).

Only possible reason for that:

They're probably aiming for a late Xbox One release , that is why they're using DirectX 12 since it is on Xbox One too.

Vulkan side needs a PlayStation using Vulkan as an API.
0 Likes
While you're here, please consider supporting GamingOnLinux on: