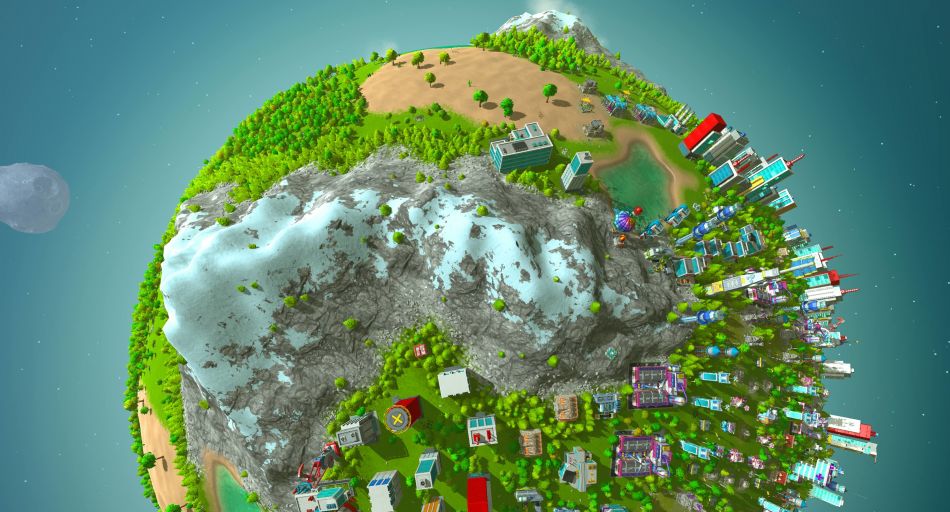 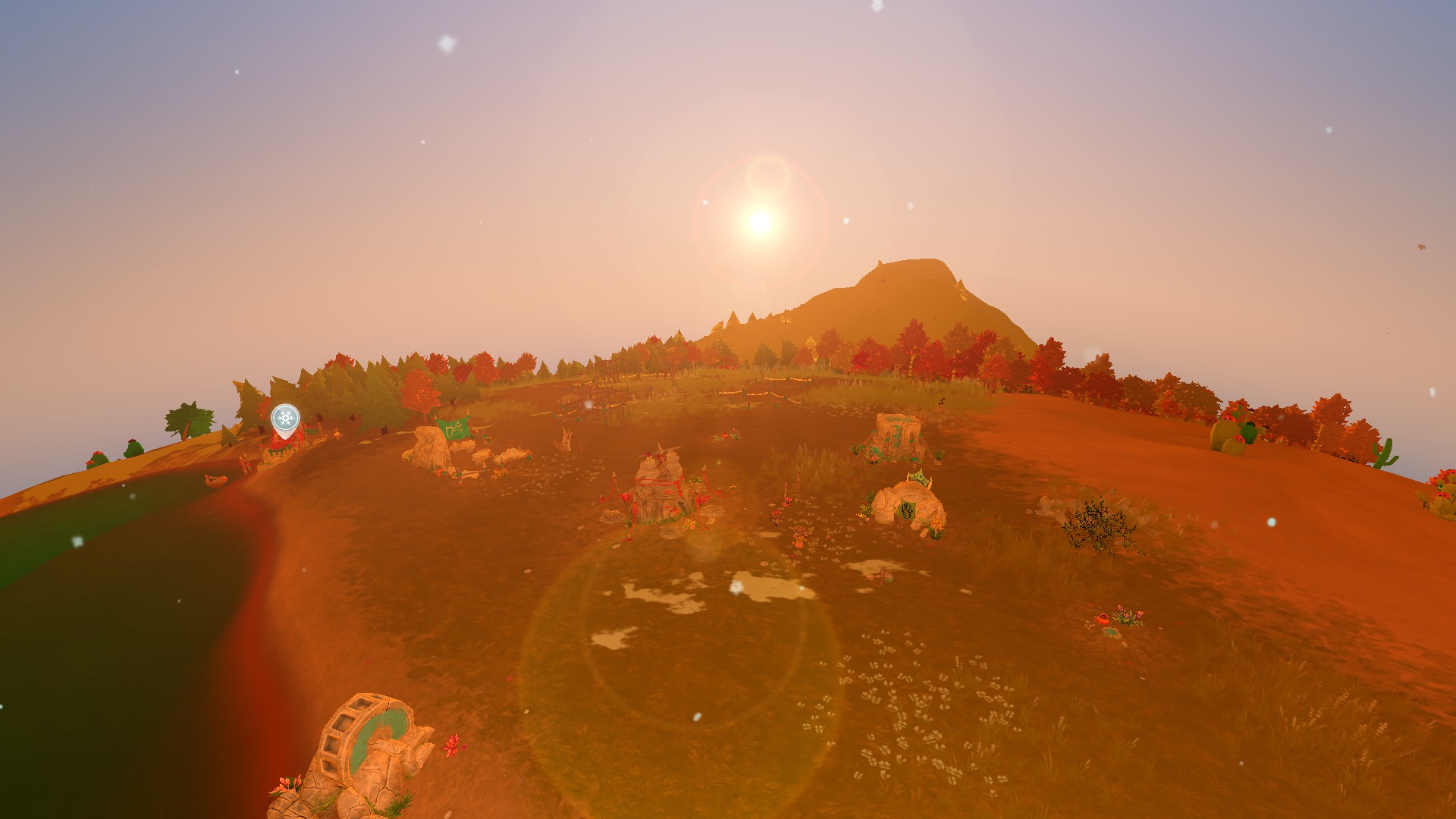 Now, I don't intend to play more while this is still in beta, but what little I've seen makes me optimistic for the finished game :-).
1 Likes, Who?