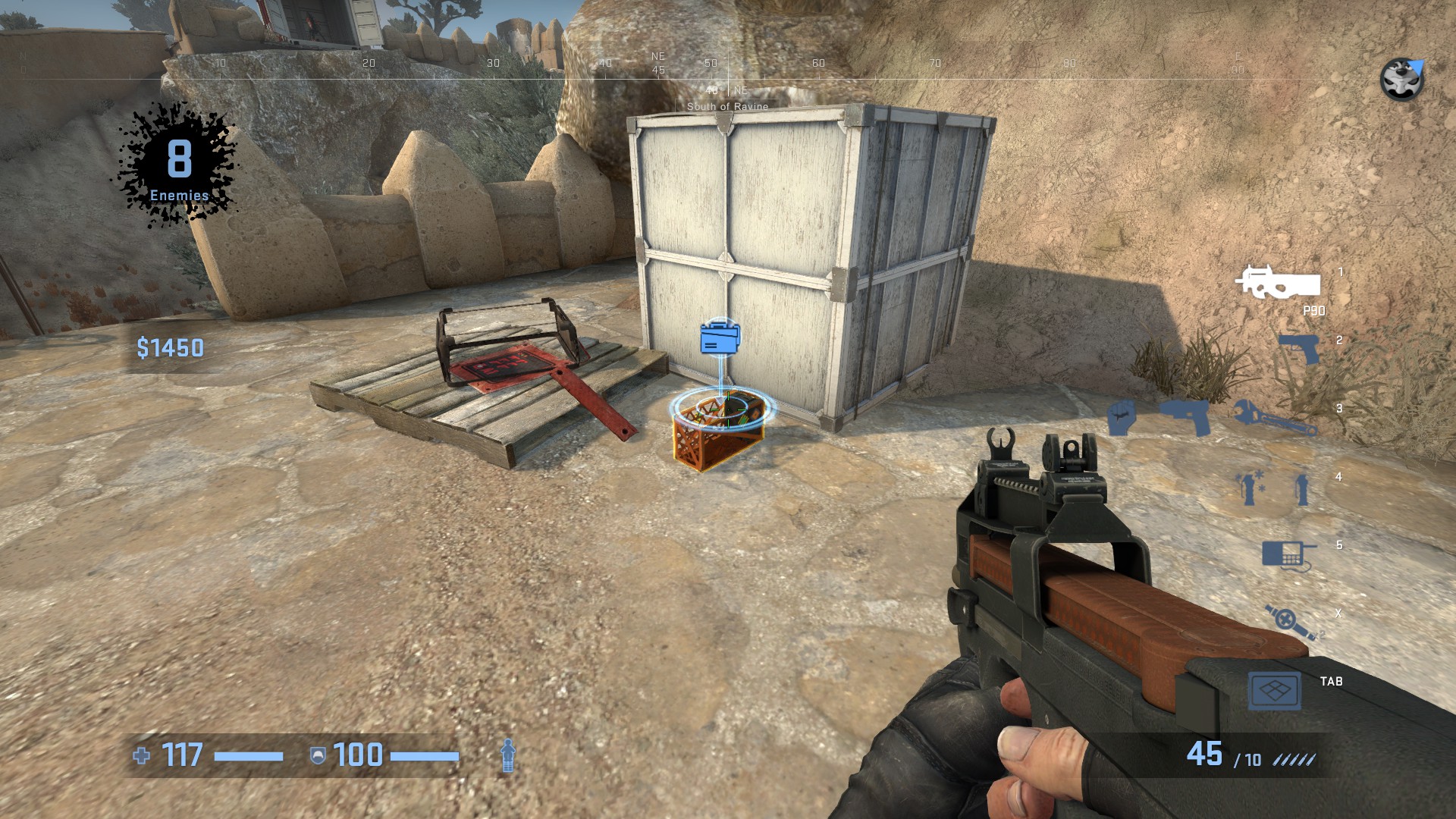 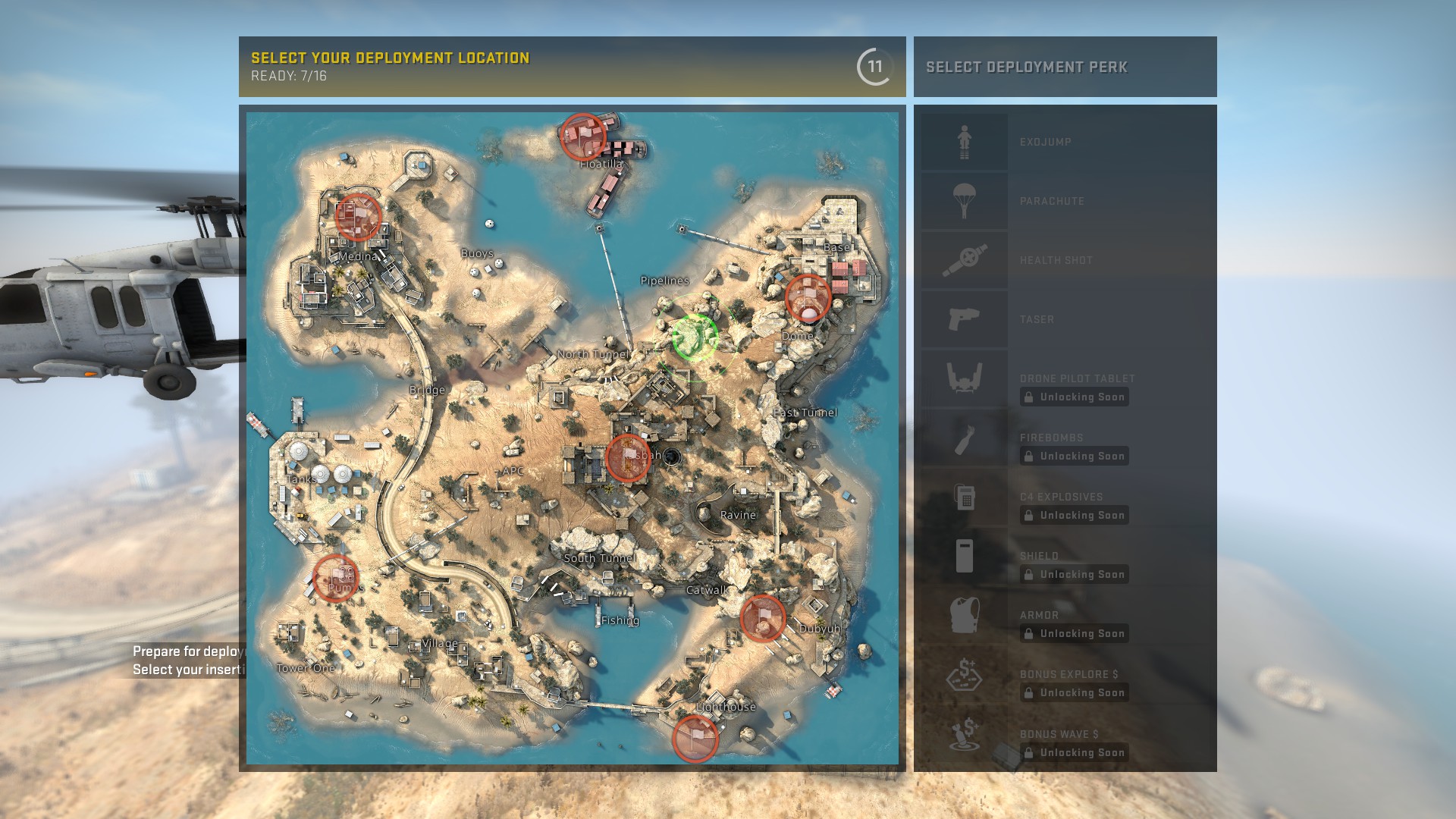 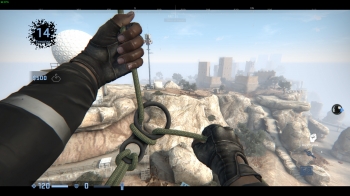 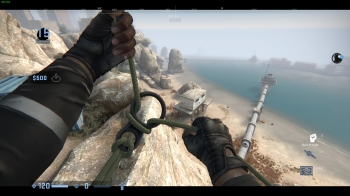 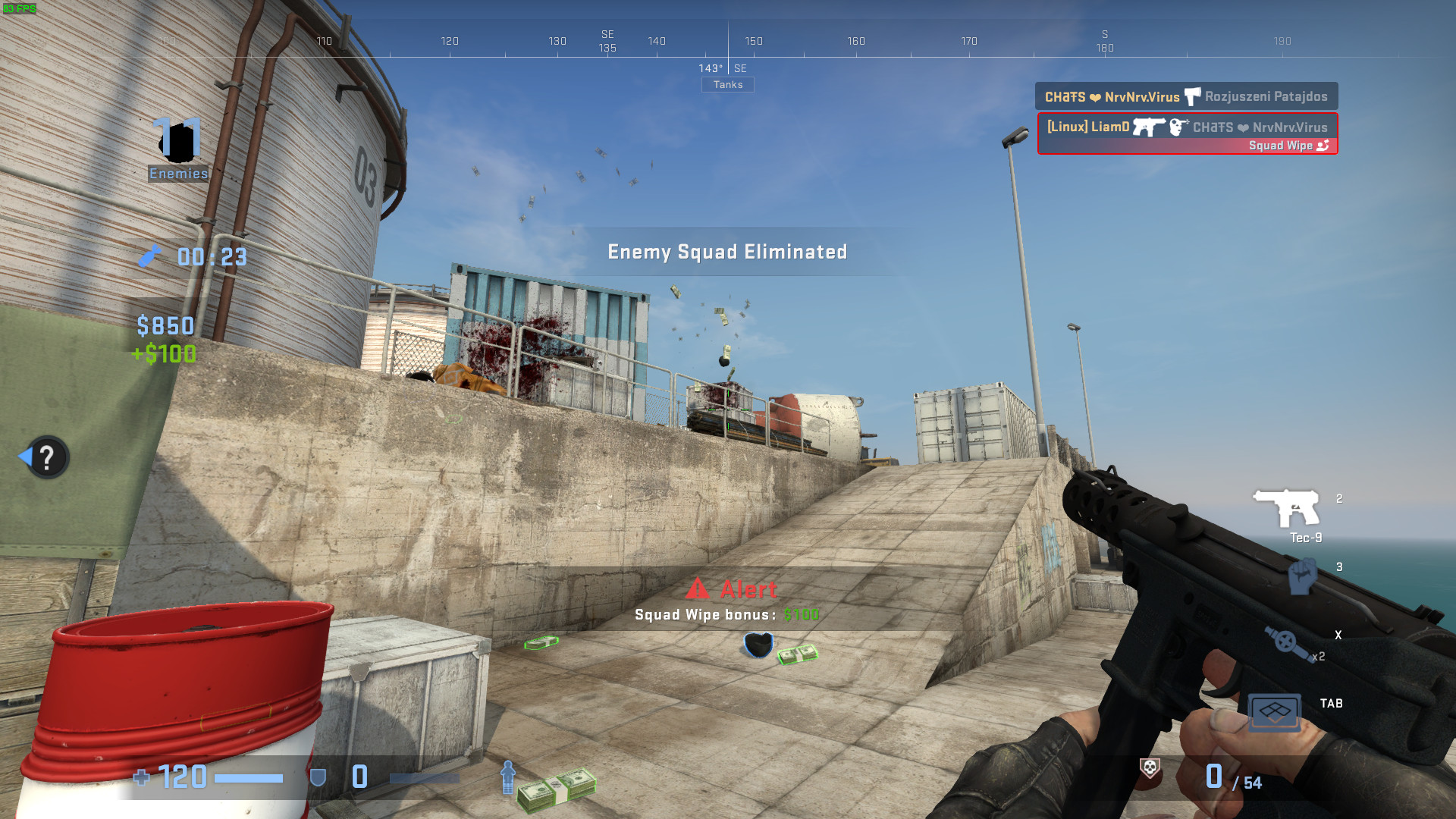 View PC info
Another island map to keep masking how much the engine sucks? Clever girl. :P
1 Likes, Who?

Quoting: GuestIn regards to the loot boxes, I doubt that would ever happen. You can actually just go buy what you want if you want to in the market place. That's what I did. I'm pretty cheap when it comes to digital "extras" so I didn't spend much. I bought skins for most of the weapons aside from the ones that are just insanely priced like the knife, AWP, etc. I spent about $5.00 and bought skins for almost everything.

You know, I often forget there's those Steam marketplaces. The thing is, more and more people and countries governments are turning on loot boxes so Valve will have to do something eventually. They already disabled them for the Netherlands and Belgium.
1 Likes, Who?
While you're here, please consider supporting GamingOnLinux on: