Edge Of Eternity, a beautiful indie tribute to J-RPG classics is waiting on Unity & Vulkan

Edge Of Eternity [Official Site, Kickstarter] is a really fantastic looking indie tribute to the J-RPG classics and the developers have confirmed Linux will not see a release until Vulkan is stable in Unity.

That's not all, they are also waiting on a plugin they use to support Vulkan, see this comment:


Quoteno, the alpha will be windows only for the moment, we are waiting for Unity Vulkan (https://blogs.unity3d.com/2016/09/29/introducing-the-vulkan-renderer-preview/) since we rely on DX11+ technologies like tessellation, compute shaders, hardware instancing and a lot of drawcalls for the fully dynamic world, we will also have to wait for the plugin that we use for vfx (http://www.popcornfx.com/) to add compatibility for Vulkan. It's the same for OSX with Metal support.

The game was funded on Kickstarter with a total of $161,246. The Linux version was a stretch goal at 44K, so they have way more than they requested to get it done.

They recently shared some new images and it definitely sits near the top of my wishlist: 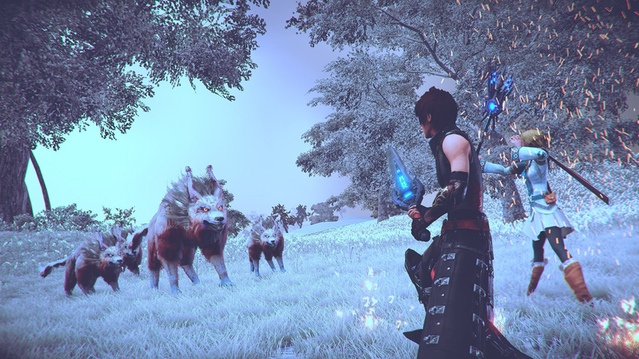 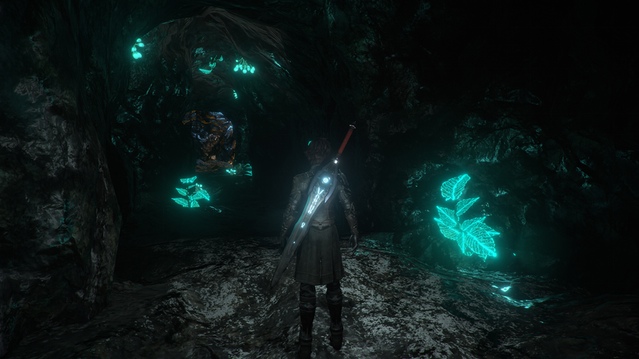 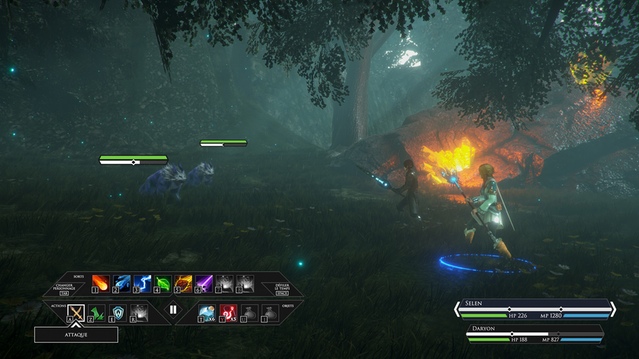 So hopefully with Unity 5.6 this will make it possible, which is when Vulkan is due to be ready in Unity.

I'm excited to watch this one progress, it could be amazing. This is a genre we have such little choice in on Linux.

Thanks for pointing it out frostwork. Article taken from GamingOnLinux.com.
Tags: Action, RPG, Unity, Upcoming, Vulkan
5 Likes, Who?
We do often include affiliate links to earn us some pennies. We are currently affiliated with GOG, Humble Store and Paradox Interactive. See more here.
About the author - Liam Dawe

View PC info
Well, as far as reasons for delayed ports go, that one is at least a solid one.
3 Likes, Who?

View PC info
Looks like I need this!!! Hopefully AMDGPU + RADV is ready for CIK by release time, but probably not. May need to trade up for polaris or vega.
0 Likes View PC info
Impressive, why is it that this looks so fantastic and Shrouds of the Avatar still looks like one of the older Gothic games? Pretty sure that one had higher funding on Kickstarter, but it is in the perpetual beta state.

Granted I have always been more of an Ultima fan than a Final Fantasy one.
0 Likes

View PC info
I am usually not at all into JRPGs, but this one is really pretty, for sure. oO
0 Likes

View PC info
Unity's Vulkan support is coming along nicely, but are the PopcornFX folks even working on a Vulkan/SPIR-V backend? They just released their new D3D11 backend last year. Another case of ignorant developer relying on single-platform middleware for their supposedly cross-platform game?
1 Likes, Who?

I wonder what the developer means then if the features they need are already available?
3 Likes, Who?

edo 2 Dec, 2016
View PC info
opengl 4.x isn't that slow on unity, as he claims. Also, GL supports all the Dx11 features. He should have just said than he doesnt want to support gl 4.x because mac doesnt support above 4.2+ (since they need tesselation), that would make more sense.