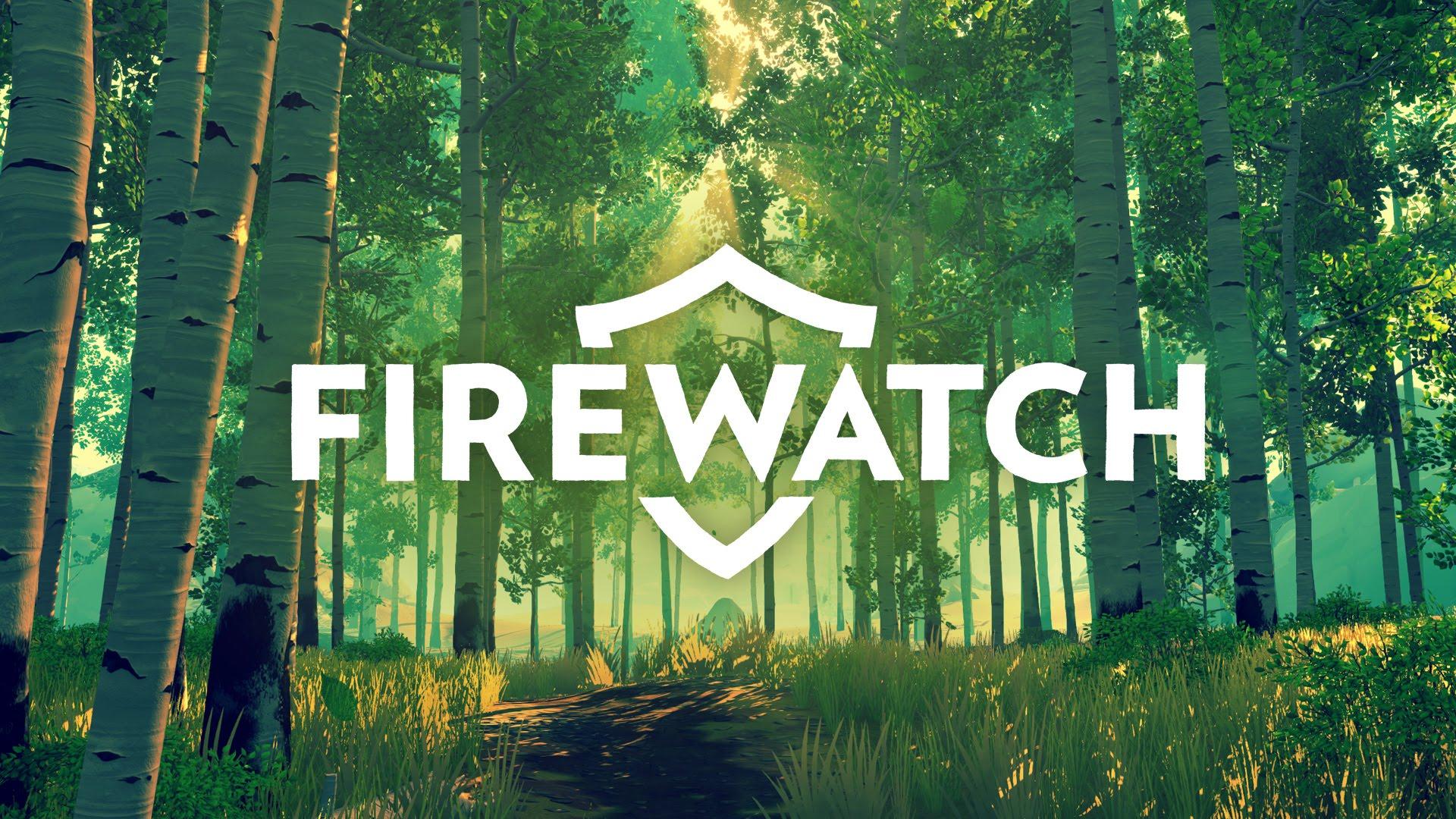 YouTube videos require cookies, you must accept their cookies to view. View cookie preferences.
Accept Cookies & Show   Direct Link
Firewatch [Official Site, GOG, Steam] has been updated with a brand new game mode where the developers give commentary as you go through. They also updated to a major new Unity version for performance improvements.

Changelog
- Added a new game mode: The Firewatch Audio Tour.
- Added "Minimum HUD" mode, hides reticule and tooltips.
- Fixed a handful of bugs where player could fall through the world.
- Upgraded the engine from Unity 5.2 to Unity 5.4 for a multitude of performance and multi-platform benefits.
- Miscellaneous world art improvements and bug fixes.
- Miscellaneous bug fixes.

Pretty damn glad I haven't played it yet, as now my first playthrough should be pretty nice thanks to all the updates!

About the game (Official)
Firewatch is a single-player first-person mystery set in the Wyoming wilderness.

The year is 1989. You are a man named Henry who has retreated from his messy life to work as a fire lookout in the Wyoming wilderness. Perched high atop a mountain, it’s your job to look for smoke and keep the wilderness safe. An especially hot, dry summer has everyone on edge. Your supervisor Delilah is available to you at all times over a small, handheld radio—your only contact with the world you've left behind. But when something strange draws you out of your lookout tower and into the forest, you’ll explore a wild and unknown environment, facing questions and making choices that can build or destroy the only meaningful relationship you have.

A Note: Firewatch is a video game about adults having adult conversations about adult things. If you plan on playing with a younger gamer, that might be good to know going in. Article taken from GamingOnLinux.com.
Tags: Adventure, GOG, Steam, Unity | Apps: Firewatch
0 Likes
We do often include affiliate links to earn us some pennies. We are currently affiliated with GOG, Humble Store and Paradox Interactive. See more here.
About the author - Liam Dawe

I never had any performance issues, but anything that makes the game run better for people with lower spec machines is welcome.

It's a game worth playing, though not at full price, if only to experience some of the best realistic dialogue in a game ever. It's just a real shame that aftet showing real promise of leading somewhere interesting and excting at the beginning the game instead goes down just about the dullest and most mundane path imaginable. Oh well.
2 Likes, Who?
rustybroomhandle 22 Sep, 2016

I hope not. The ending was exactly the point of the story. Both people escaping their real life circumstances by getting themselves worked up in all manner of paranoia, only to be brought back to reality.

EDIT: Oh yeah, spoilers. :P
Editor note: We have a spoiler tag, use it.

View PC info
The game is great, until you get to the end. And I dont say that cause I want more.
It felt like sopranos all over again, so meny questions, and no answers.

Comments are probably the worst place for discussing that (the forum perhaps?), but I don't have the feeling that any question has been left unanswered at the end of the game... :-/
1 Likes, Who?

Quoting: Zelox... so meny questions, and no answers.

Hint: Do not watch movies by David Lynch. [Well, at least most of'em]

(There are people that tend to love it, though!)
1 Likes, Who?

View PC info
Guys, used the damn spoiler tag please. Some of us as noted haven't even played it yet.
4 Likes, Who?

View PC info
ah yes another walking simulator that got me bored after 2 missions....... ><
0 Likes

View PC info
one of the best story games i ever played. short, but i feel it was well worth the pricetag.
Other good story games are SOMA and Life is Strange