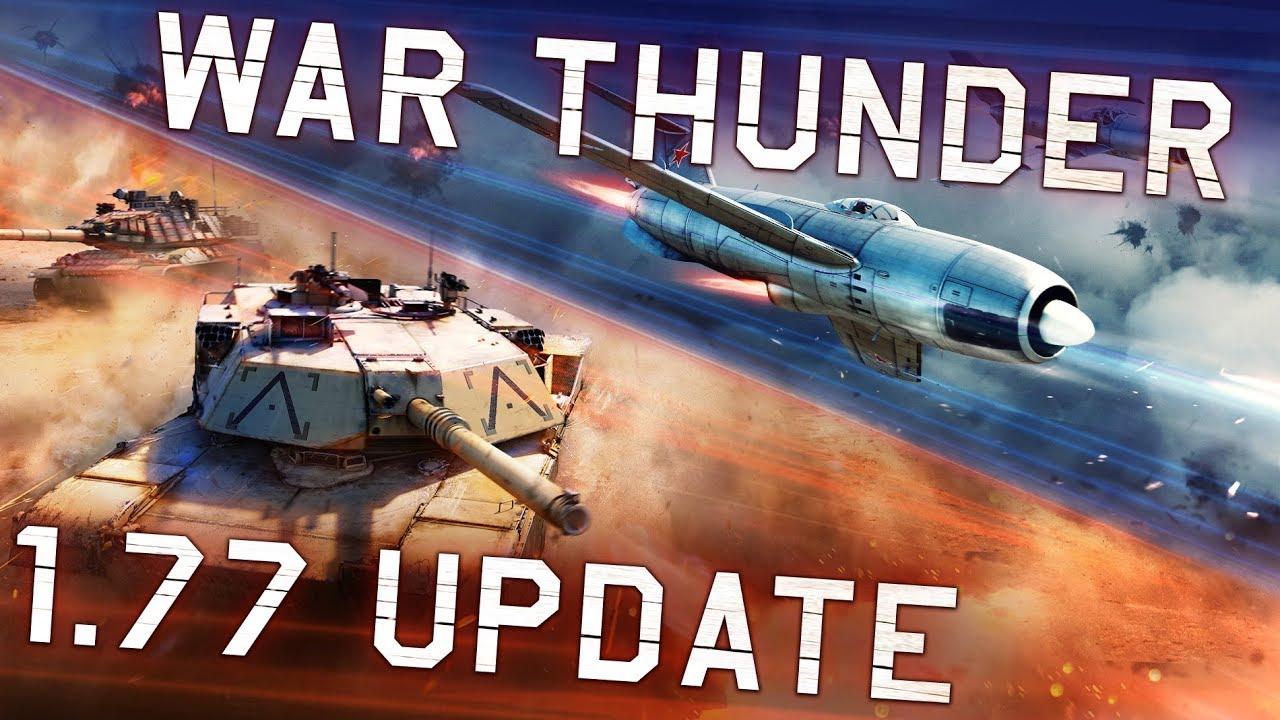 View PC info
I wonder if this improves performance on Linux because I used to play this on Windows way way back and it ran well, but when I moved to Linux i got awful frame-rates even on low settings.
0 Likes

View PC info
It actually causes graphical issues on Linux and performance reduction by almost half. It warns you that OpenGL has issues on launch.. so this update has made things significantly worse for Linux users sadly.

On a positive light, there is mention by the developer that they intend to move to Vulkan, supposedly. We will see.

Quoting: 14I guess there's no reason I shouldn't try this. Wow, some of the models look way good. Really nice upgrades here.

I played World of Tanks , Armored Warfare and eventually War Thunder when I moved to Linux.
As a fair warning , the grind can be a pain.
2 Likes, Who?

View PC info
...and they are still showcasing their aircraft action videos while using "mouse aim" ...

Let's hope they do vulkan one day.
0 Likes

Quoting: razing32I played World of Tanks , Armored Warfare and eventually War Thunder when I moved to Linux.
As a fair warning , the grind can be a pain.

Yea, the grind is obviously designed to trick players into buying as many micro-transactions as possible.
1 Likes, Who?
Korhaka 15 Mar, 2018
I played the update last night, graphics pretty broken for me and another guy I know that uses Linux. Tried again today after a small patch was released and its now less broken. Cant confirm if large FPS drops exist still for Linux, but I have heard it from others last night and did not test long enough today to find out as the shadows are still fairly broken.


The game also warns when I start it that Linux performance may be reduced ever since the 1.77 update came out.
0 Likes

View PC info
I was quite obsessed with this game for a while. Never really played any of the air battles but loved the tanks!
Ended up being quite put off by the amount of pro Russian bias in the game though. I'd sunk a bit of time and money into the German tree but at mid tiers the t-34 is all you'll ever face and it completely owns.

It might get better in later tiers but it sucked a lot of the fun out of the game and I didn't get back into it.
0 Likes

Quoting: GuestIt seems like a great update for AMD users, as now I can play with any settings higher than medium. Before this any high setting preset caused big performance drops for me.
As for graphical issues - I noticed flickering smoke in the benchmarks. Hope it'll be resolved soon and I'll finally be able to play WT on Linux with highest settings, like in my Windows days :)

Do you do planes or tanks?
0 Likes
1/2»
While you're here, please consider supporting GamingOnLinux on: