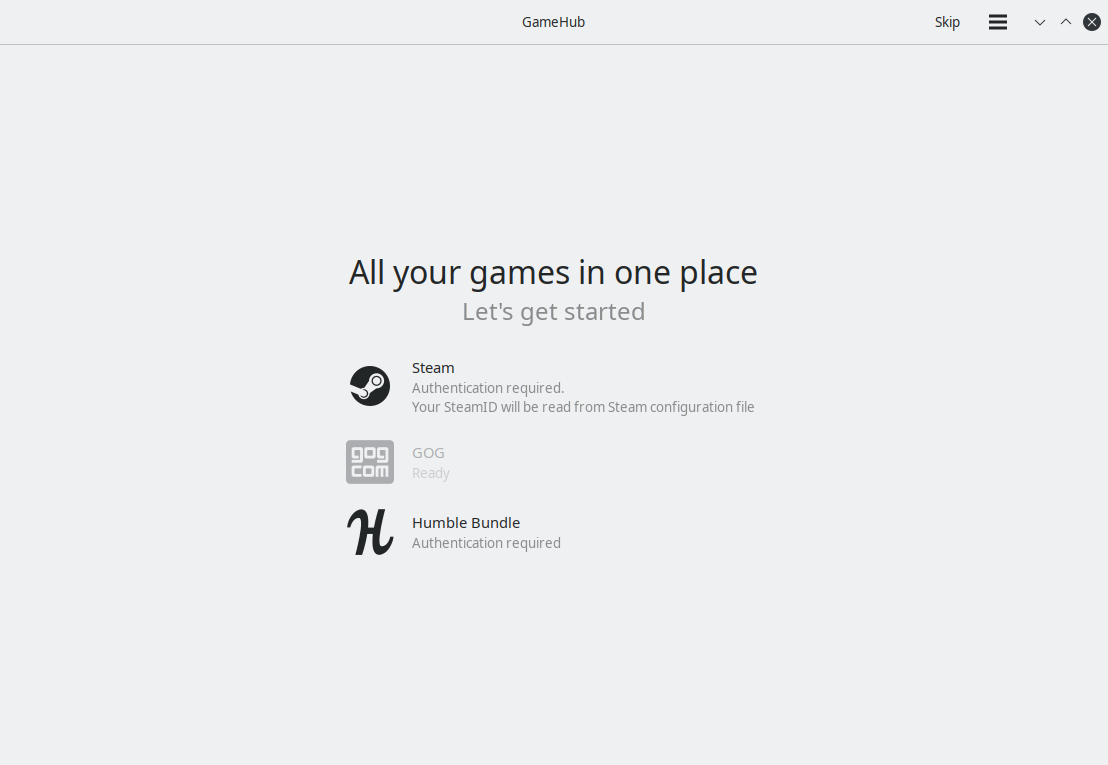 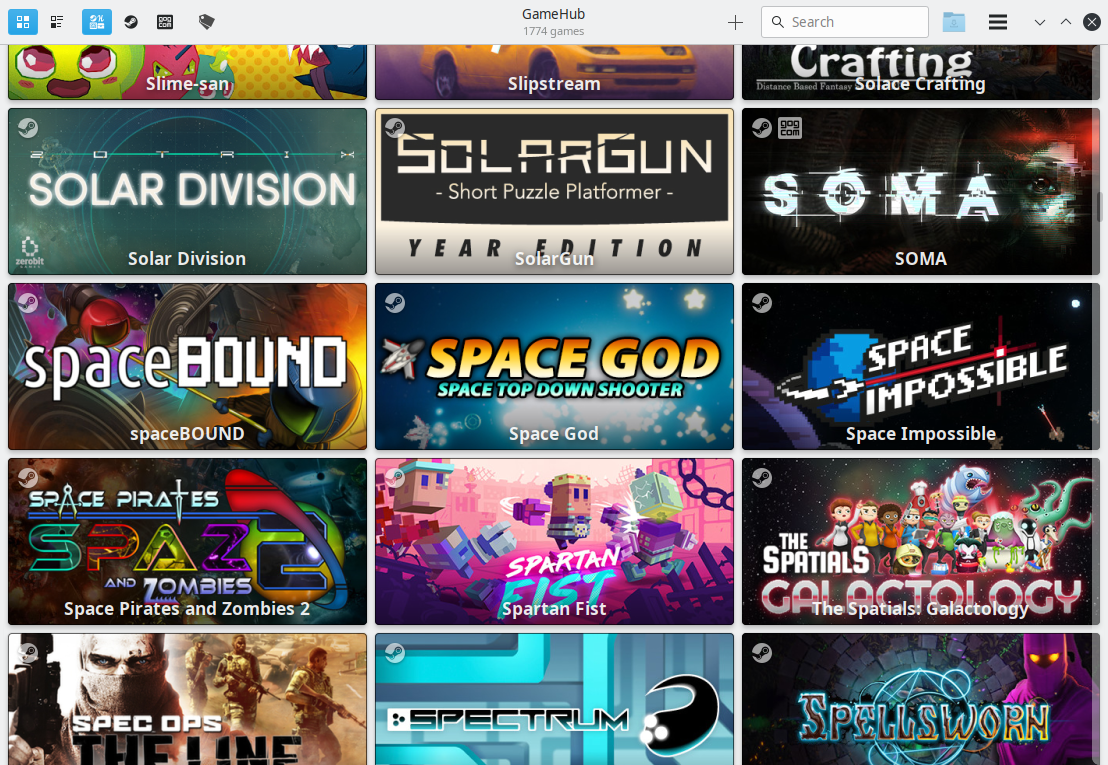 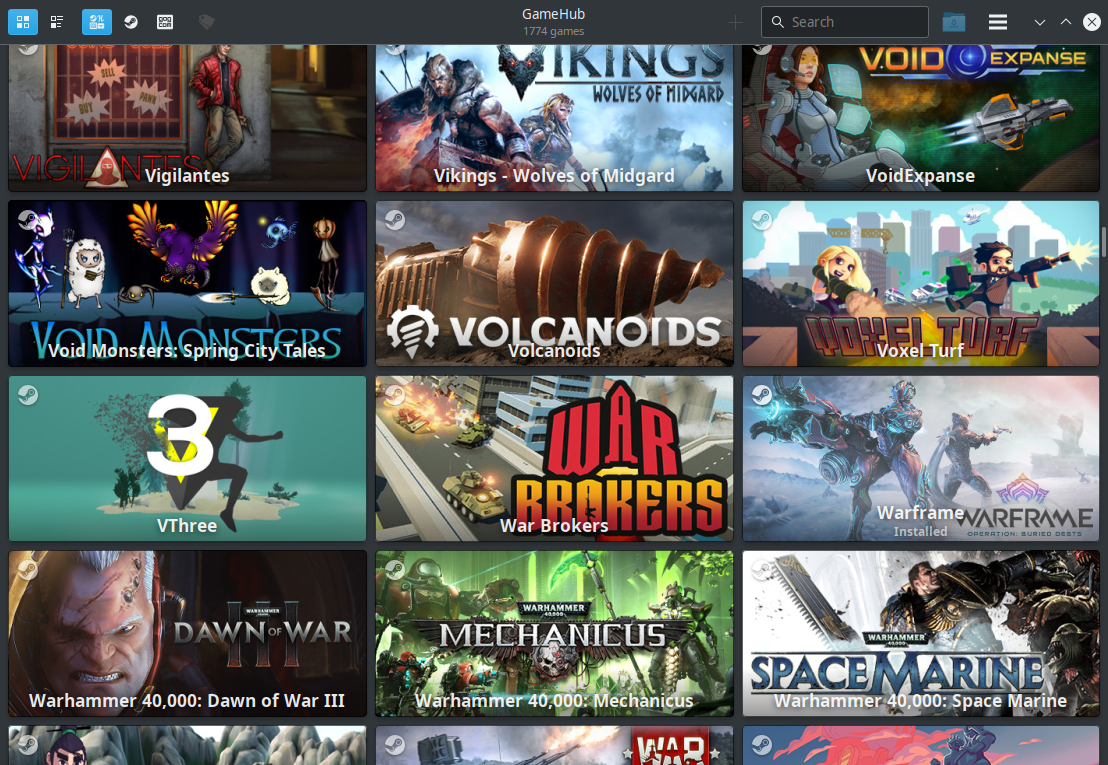 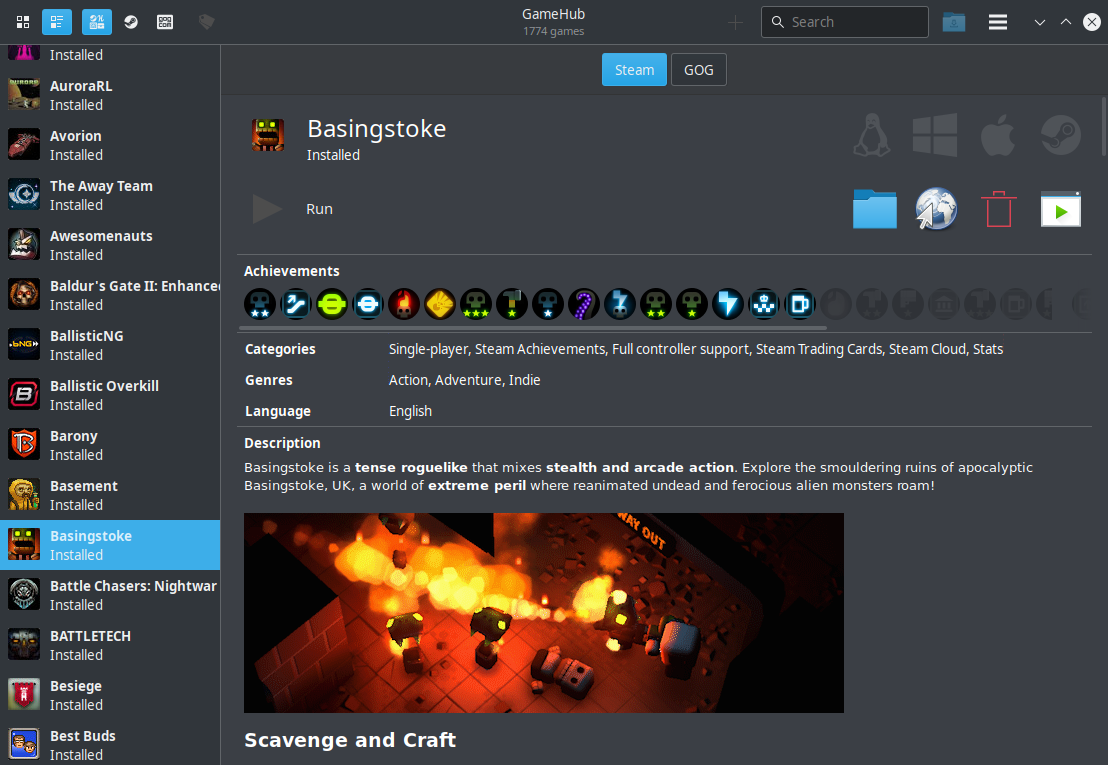 Mountain Man 18 Mar, 2019
View PC info
"I hear you like launchers, so here's a launcher for your launchers!"

View PC info
I was first gonna say "argh, why???" but seeing the thing where it imports from humble and gog, that is pretty handy! will try it out.
9 Likes, Who?
Zlopez 18 Mar, 2019

Quoting: Mountain Man"I hear you like launchers, so here's a launcher for your launchers!"

I didn't heard about any launcher for GOG or Humble Bundle for Linux.
8 Likes, Who?

View PC info
Still waiting for one of these game managers to have Itch integration.
6 Likes, Who?
mao_dze_dun 18 Mar, 2019

From what I read and understand, ElementaryOS is an Ubuntu derivative? I wouldn't be affraid to try it, at least.
0 Likes

Quoting: NezchanStill waiting for one of these game managers to have Itch integration.

View PC info
Hmm. Just installed it and it doesn't detect games I have bought and downloaded from GoG, and doesn't detect Linux games that I have installed on my HD that aren't from Steam. In fact, unlike Lutris there isn't even a filter for non-Steam/GoG/Humble games, which makes it a bit less useful than it might be.
0 Likes
1/3»
While you're here, please consider supporting GamingOnLinux on: